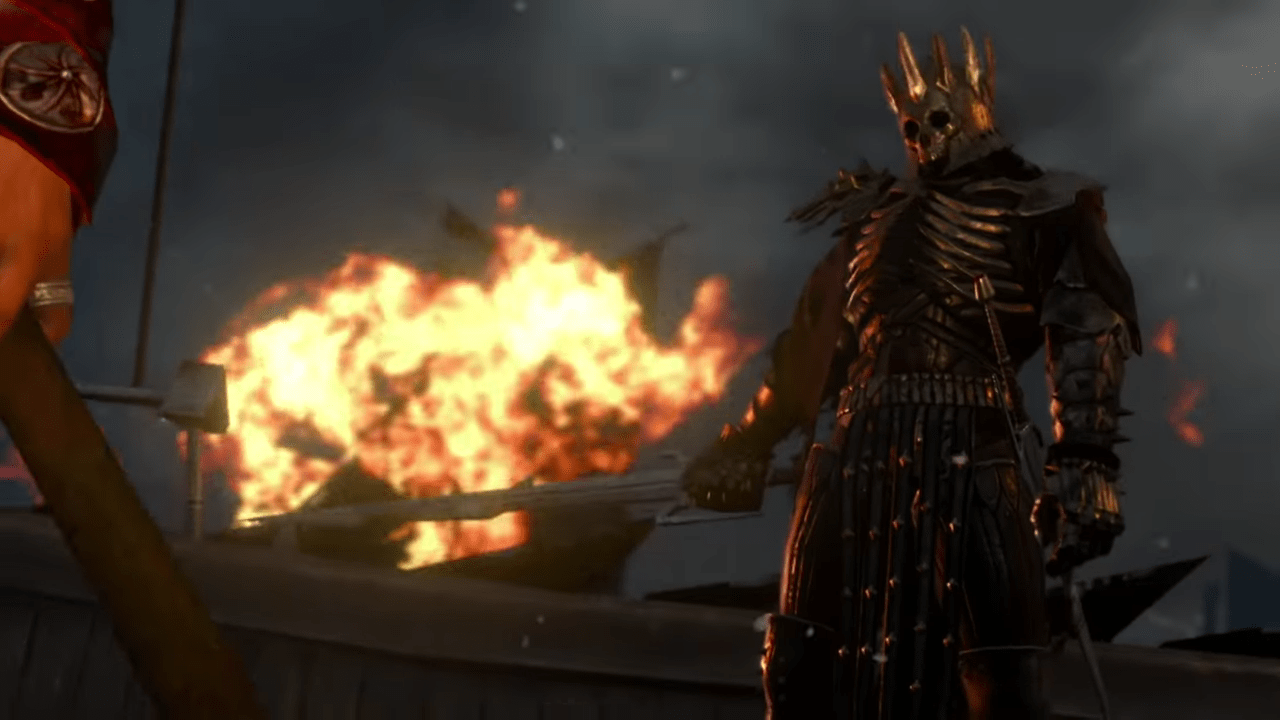 The Witcher 3: Wild Hunt is one of the best and biggest games of all-time, and the game continues to be a major success for developer CD Projekt Red.

The game even managed to make its way to the Nintendo Switch, and has sold exceptionally well on the console. Despite the game’s visual downgrade, which is to be expected considering the power of the system, it remains the best-running console version of the game.

The studio that ported the game over has been hard at work patching the game for bugs and more, and has released a brand-new update that adds a number of visual improvements for the Switch version. While no official patch notes have been released, users of a Korean forum have begun compiling notes on the new features.

Someone on Reddit has translated these notes, and revealed all of the improvements that have been introduced. These visual enhancements include depth-of-field changes for both in-game and cutscenes, motion blur and anti-aliasing improvements, as well as drawn-distance, foliage, and water quality changes.

It seems that all of these new upgrades are available in the options menu, allowing you to tweak them as you see fit. Some of the changes may end up having an impact on overall performance, which is why they are adjustable.

One of the most notable features, however, is one that fans have been asking for since the game launched. It seems that the Nintendo Switch version of The Witcher 3 now features cross-save support with the PC version, allowing players to bring over their thousand-hour save files to Nintendo’s portable console.

This means that you no longer have to start your journey from the beginning if you’ve already invested a ton of time into the game. Better yet, you can now take your main save on-the-go, making The Witcher 3 on the Switch an even more viable option for players.

Unfortunately, it seems that this new update is currently only available on the Korean version of the game. However, it shouldn’t be too long before it’s available in other regions. Hopefully when it gets a worldwide release, we’ll get a full list of patch notes to see exactly what has been improved.

The Witcher 3: Wild Hunt has seen another major boost in popularity lately after Netflix’s live-action series became such a hit with audiences. The original author of the novels that the game and the series is based on has also signed another deal with developer CD Projekt Red for more future projects.

If you haven’t played the game for yourself yet, you can pick up The Witcher 3: Wild Hunt on PC, Nintendo Switch, Xbox One, and PlayStation 4.