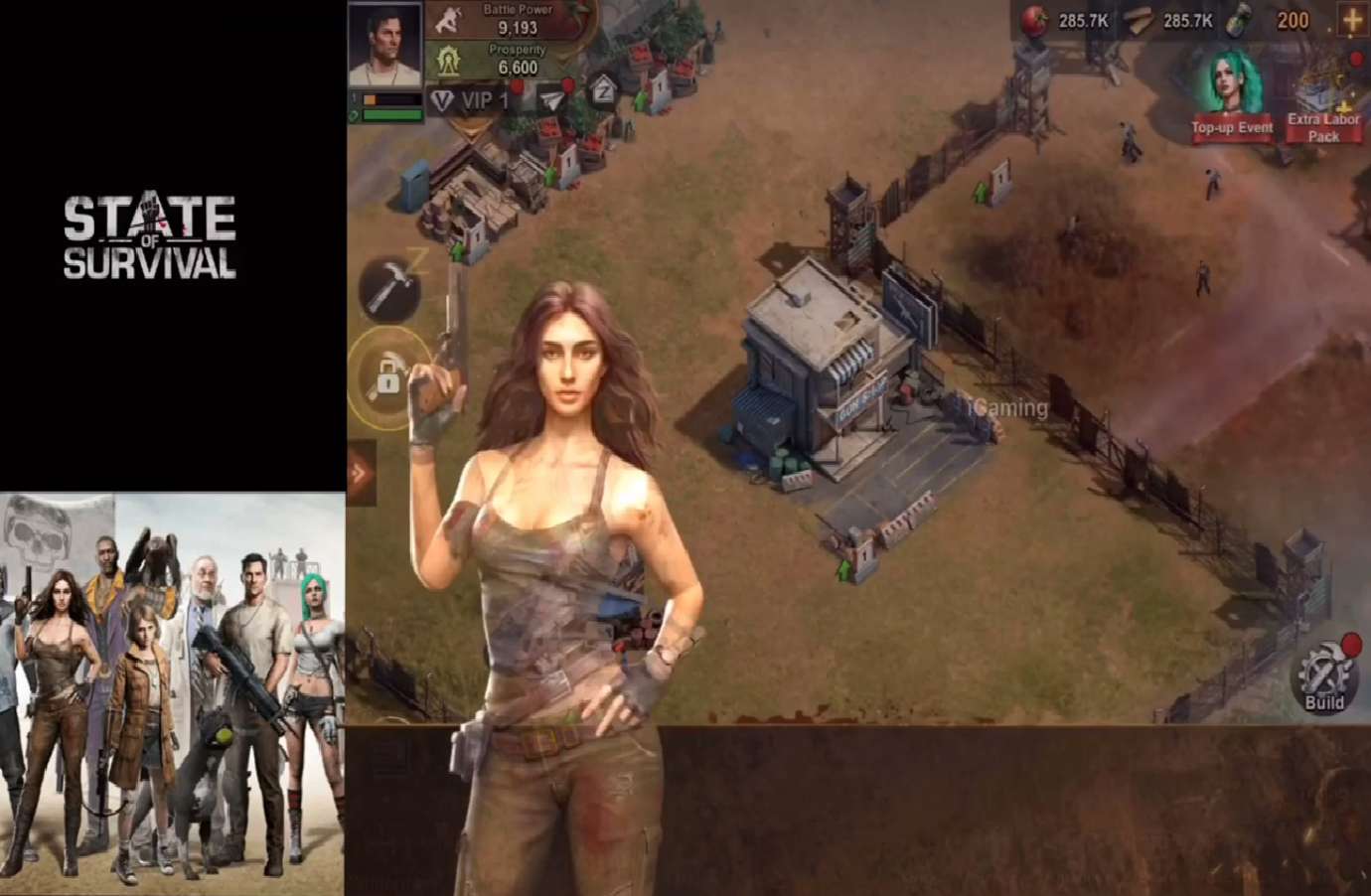 State of Survival: Survive the Zombie Apocalypse has now updated to version 1.7.1. And with this update comes a focus on the Alliance Showdown.

Players of State of Survival: Survive the Zombie Apocalypse know what to expect from new updates. These updates bring bug fixes, new skins for their settlement, new potentially new heroes, recycling of characters in events, and new things to purchase from the real money shop. They attack zombies in both a mode where they send their armies to capture resources or just eliminate the zombie threat or in a team-based shooter where they send their heroes to capture an objective.

But this time, players are getting something different. The Alliance Showdown is a completely new game mode. Now, Alliances from similar tiers will be randomly assigned in battle groups. Each group will contain a maximum of six Alliances. For this reason, Alliances will need to prepare their troops and settlements for battle.

The reason for this is because the Showdown is a round-robin tournament. Each Alliance will have five battles, one against each of the other Alliances in the group. For this reason, players will need to have the best possible troops available to them at any time.

These round-robin tournaments will function differently than current battles do. Instead of marching troops to waypoints and engaging in a battle that way, Alliances fight in three lanes to capture the flags. This adds a Multiplayer Online Battle Arena, or MOBA, type of warfare to the game, forcing players to guide their armies and heroes through a new type of battle for their Alliance to run through.

The Alliance group ranking will be based on the results after five rounds of battle. Rewards will be based on ranking, so players will need to make sure they do as well as possible to get the best reward for both themselves and their Alliance.

This means that the game will have a new and exciting game mode that both veteran and new players to run through. Considering the context of the update, players will need to prepare their heroes as well as their armies to run through the MOBA-like arenas to complete their objectives, capturing the flags to win the tournament.

State of Survival: Survive the Zombie Apocalypse is most definitely moving forward in their game, wanting to offer their players the best possible experience. Players won’t want to miss out on this new style of play.