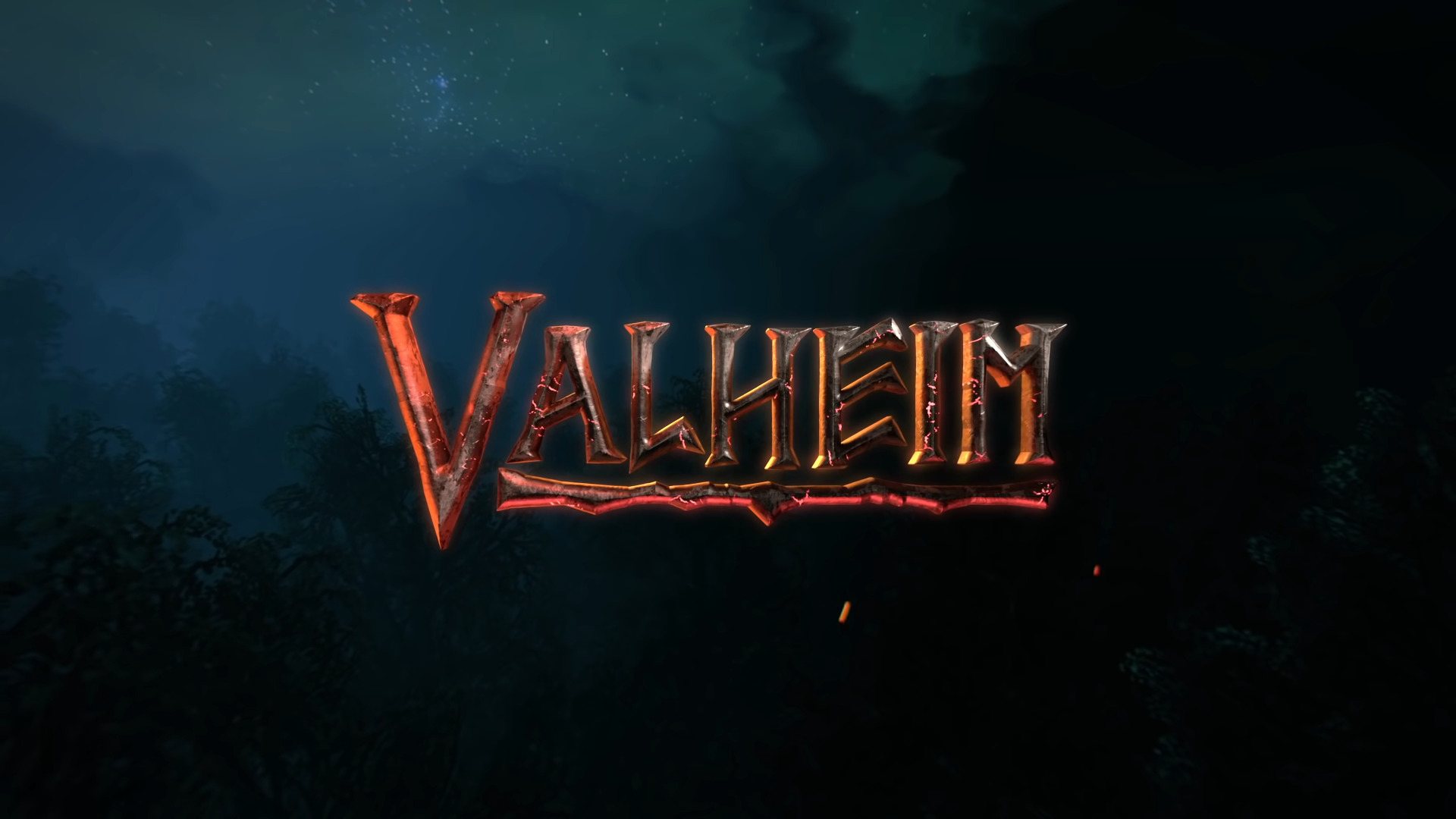 Whether you’ve played it by now or not, chances are high that the average gamer has heard of the new Viking survival title, Valheim. Taking place in the Norse mythological land of Valheim, players are charged by Odin to bring order to the world by slaying the powerful enemies that call it home.

The title is still currently in early access on Steam and will likely be there for quite some time, as it’s only just recently released less than a month ago. That short timespan hasn’t stopped the gaming community from falling in love with it by any means, though.

RELATED: Season 18 Of Diablo 3 Is Now Live And Has A Lot Of Important Updates; Including A Triune Theme

Now, just three weeks after release, the title has sold more than four million copies, more than many blockbusters might sell in their entire lifespan. This has quickly put it in the top 10 games on Steam, where it will likely stay for quite some time.

This isn’t just some passing fade, either, as the title has absolutely glowing reviews. As of writing this, Valheim sits at an Overwhelmingly Positive rating with more than 104,000 reviews on Steam alone, helping push it high into the charts and favor with the players.

“When Valheim first hit Steam Early Access just three weeks ago, we hoped that all the hard work our small team put into the game these past three years would get the attention it deserved,” the developers wrote on Steam in response to the milestone. “Little did we know just how much Valheim would resonate with all four million of you.”

What’s more is that the title is still climbing. Sitting in 57th place of the top 250 best reviewed games of all time (on Steam), the title is only receiving more and more positive attention as the hype train continues to chug along.

The future of the title seems bright – if the developers continue the amazing work they’ve put in. While the title is incredible, it’s also very much an early access title. There are resources in the game that have no use, frequent glitches, and plenty of quality of life improvements to make.

One issue that many players have experienced is having their body disappear on death, which makes their gear impossible to retrieve. This can make it incredibly difficult to continue on, depending on what one may have had on their corpse, often causing a restart of sorts.

But while these issues exist, that means the developers still have the power to squish them and improve the title. There’s a good chance that Valheim will only continue its massive growth forward, and the survival game community is happy to see it succeed.

Feb 28, 2021 Kenny Kimberly 7110
The new hit survival game Valheim is packed with a myriad of weaponry, and it can be difficult to figure out which one is the best. With the game...

Feb 28, 2021 Kenny Kimberly 5750
The early game of the new smash-hit survival game Valheim is a bit difficult due to a lack of gear. This is far from something insurmountable, but...