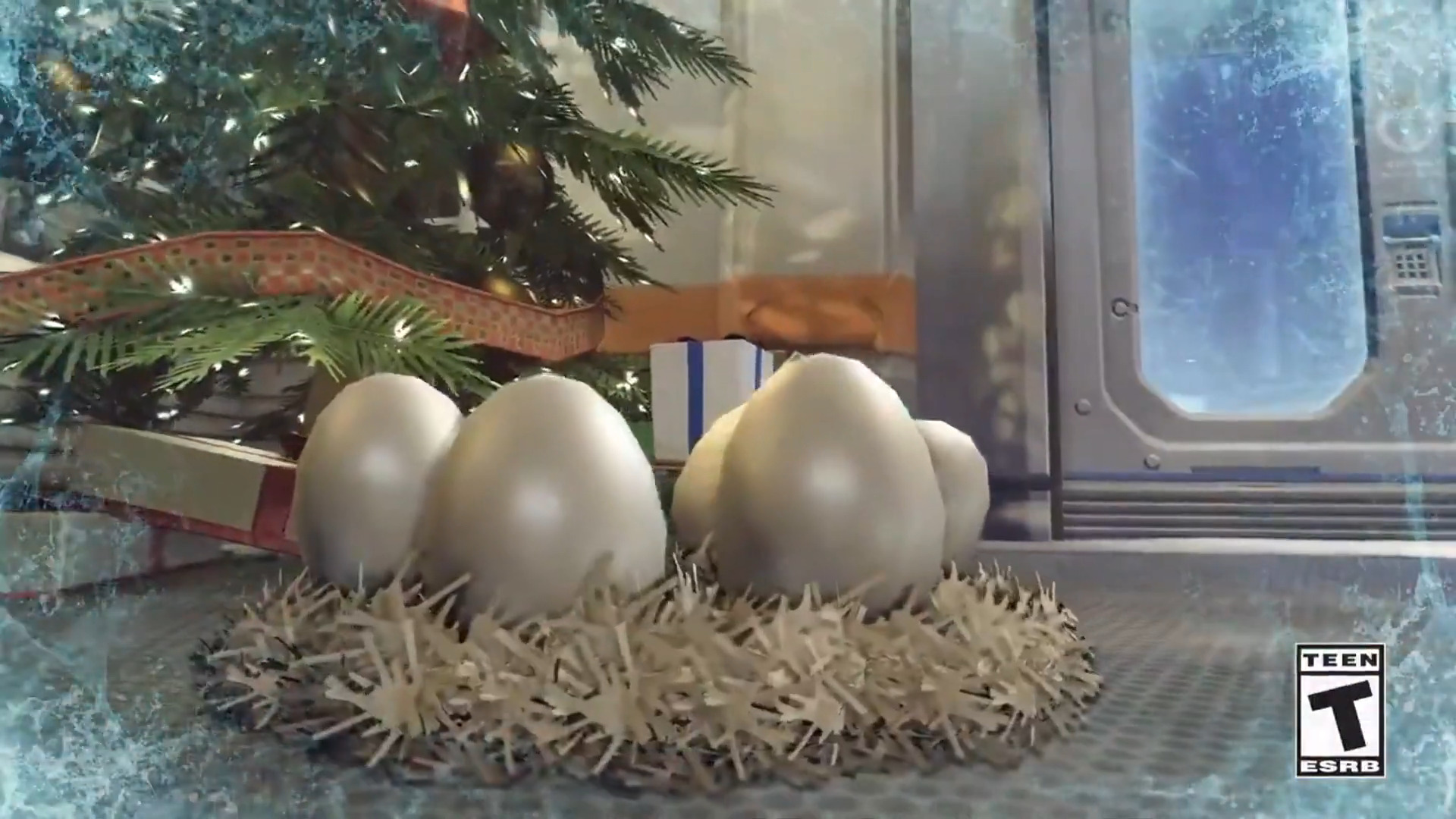 Every winter in order to get players in the holiday spirit, Blizzard hosts the annual Winter Wonderland Holiday event within the game of Overwatch. This year, on their Twitter account the developers have announced that the event is set to start on December 15th.

With only a few more days until the event commences what exactly can we expect? Well, Overwatch events are more or less the same year to year, with the exception of the brand new host of skins.

RELATED: Borderlands 2 Is Possibly Getting More DLC In Anticipation Of Borderlands 3 Release

So far, there have actually been very few spoilers in regards to what skins we can expect for each character. Normally the Overwatch team themselves will leak a skin or two to build hype over on their Twitter page, but this year that doesn’t seem to be the case.

There has been a small teaser, however, in that there is likely going to be a Penguin themed skin for Mei. The Overwatch Twitter account released the very short teaser video below that reveals this tidbit of information about the event:

Other than skins, it is likely that the seasonal arcade game modes will be making a return as well. This includes the Yeti Hunter game and Mei’s Snowball Offensive.

In Yeti Hunter, players participate in a 5v1 game mode, where there is one Yeti Winston and 5 Mei hunters. The Hunter’s try to eliminate the Yeti, while the Yeti aims to get 5 eliminations on the Yeti Hunters. It sounds quite easy on paper, but Hunters beware as Yeti Winston has his health increased to a whopping 5000.

In Mei’s Snowball Offensive, players face off in a 6v6 elimination style game. Instead of eliminating opponents with Mei’s abilities, however, players will have to throw snowballs at each other instead. Mei’s ultimate ability is also replaced with Flurry, this gives players unlimited ammo for a short duration and is best used in a pinch.

So what should players be doing in the meantime in these last few days before the event starts? It would be wise for those wishing to make the most out of their Winter Holiday event to save up on the in-game currency. Besides earning skins through Loot Boxes, players can also buy them outright. Additionally, the skins from previous years come at a heavily discounted price.

That about sums up all of the currently known information regarding the upcoming Winter Holiday event. Be sure to check back here frequently for the latest Overwatch news and information.