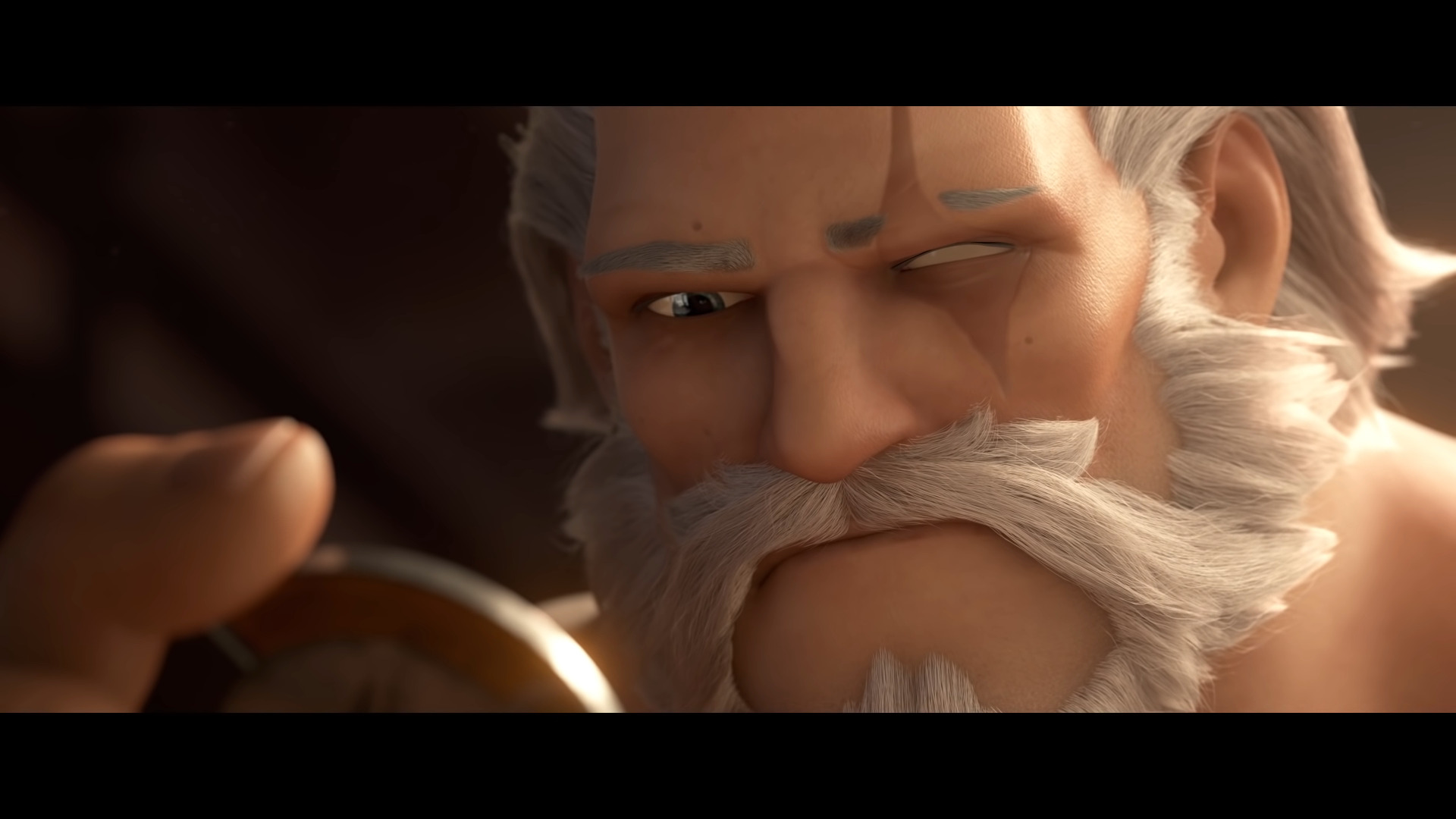 The state of the meta in Overwatch is in constant flux, partly thanks to the player base figuring out new and inventive strategies and partly due to the constant attempts of the developers to fix the meta.

This time around, on December 10th the team launched the most recent patch to the live version of the game which makes some adjustments to various heroes. D.Va and Reinhardt both received moderate buffs this time around while Baptiste received a slight nerf.

RELATED: Fight Through Your Darkest Nightmares And Live To See Tomorrow In Dreamscaper

Starting with the positive news, tank mains should be quite happy with this patch (at least at lower ranks.) Main tank staple Reinhardt has had his base armor increased from 200 to 250. He also has the damage on his Rocket Hammer increased from 75 to 85 per swing.

The idea behind this change was to make the tank a more intimidating frontline presence. The change is successful in that regard, and Reinhardt should be notably more menacing especially in lower ranks. Those that play in the elite tiers of competitive however have noted that the changes don’t feel especially impactful.

On to the other tank that was changed in this update, D.Va has had her mech armor/health values adjusted from 200/400 to a now even 300/300 split. This should make her just a bit more resilient to damage that she is unable to constantly eat with her Defense Matrix, such as from shotguns and other weapons with high rates of fire.

Baptiste is the only hero negatively impacted by the changes this week, but they don’t seem to be too drastic. The cost of his ultimate Amplification Matrix has increased by 15%, making it take just a bit longer to charge up each fight. Additionally, the health of his Immortality Field ability has been decreased from 200 to 150.

The most significant of the changes are perhaps the Immortality Field nerf, as the majority of Baptiste’s value does not come from his ultimate in most situations. Since his ultimate also recently received a buff which has turned it from the size of a small window into a garage door, it has been a bit better in that regard anyway. Good Baptiste players should still find themselves building his ultimate at a sensible rate.

The December 10th patch wasn’t overly large, probably in part due to the team gearing up for the upcoming winter holiday event. Now you know all of the hero changes to keep in mind when booting up Overwatch. Make sure to come back here for all of the latest Overwatch news and updates.