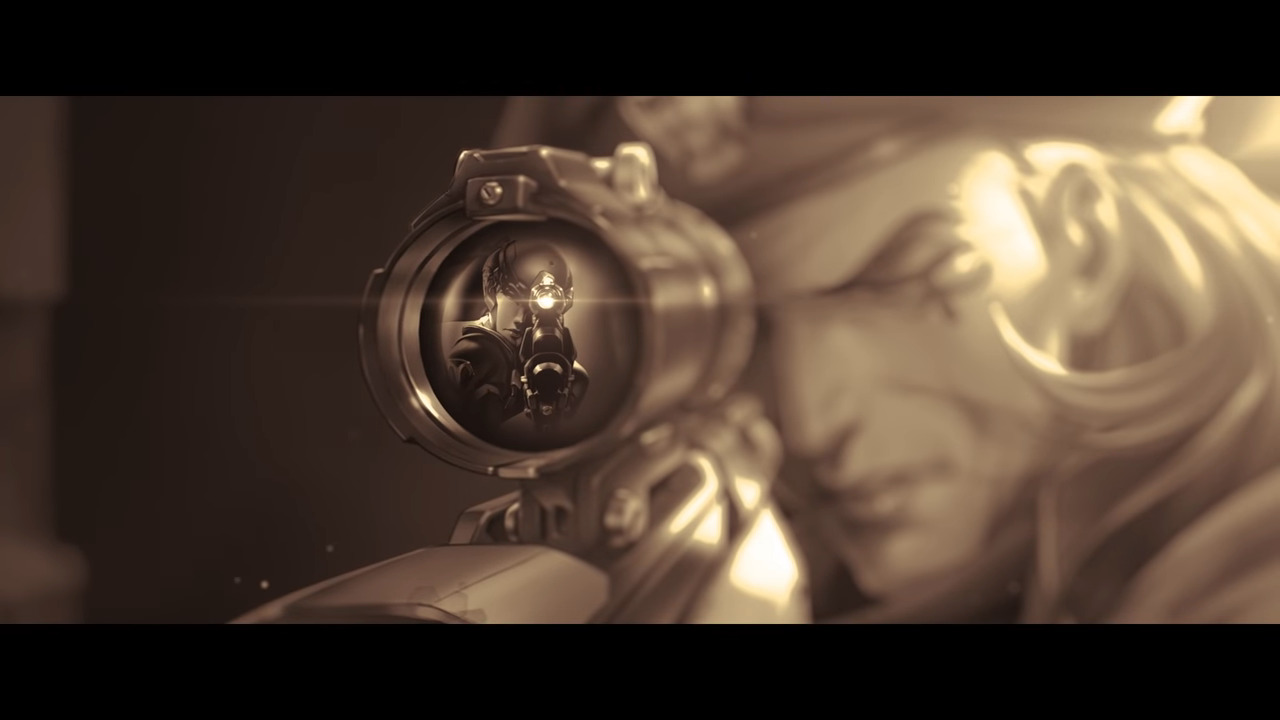 The latest experimental card for Overwatch is finally live and brings with it a substantial number of smaller changes to various heroes in the game. Supports, in particular, have received a fair bit of changes, with buffs coming in for Ana and Moira while Brigette receives a slight nerf. Read on to see the details for these changes, and just how this is expected to affect the current state of the game.

First up, going over the smaller changes, the builder characters Symmetra and Torbjorn can now manually destroy their teleporter and turret respectively after dying. This is not a huge difference to those heroes, but it does allow that cooldown timer to begin counting down while you are waiting to respawn.

RELATED: The Many Pieces of Mr.Coo Is A Unique Point And Click Adventure Headed For PS4

Mei and Hanzo also received some quality of life style adjustments. Mei can now destroy her Ice Wall upon death, similar to the changes noted for Symmertra and Torbjorn above. Hanzo can now manually cancel out of his Storm Arrow ability, which is a nice change but shouldn’t impact his gameplay in a huge way.

On to the supports who received the majority of the love for this patch. Brigette actually received a small nerf, reducing her base health from 175 to 150. This change continues upon the trend of giving Brigette flat nerfs or buffs to address the balancing issues that tend to surround her, but the problem with Brigette is much more nuanced depending on your tier of play to be completely addressed by a flat nerf.

As of now, Brigette is going to be difficult to get value out of at lower-tier gameplay, while in ranks like diamond and above this change might do something to address just how oppressive of a force she can be in the right hands.

On to some beneficial changes, Ana and Moira both have received a buff, with Ana’s probably being the more significant of the two. Starting with the smaller change, for Moira her biotic grasp ability had the healing resource consumption rate lowered from 14 to 12.5. This change helps her maintain the high healing output that she is known for.

For Ana, her Biotic Grenade can now pass-through full health allies, making it much easier to manage to hit enemies through the wall of teammates. This is a fairly significant change in the right hands, as the anti-healing properties of her grenade can be quite powerful. This also might edge Zenyatta even further out of the meta, as her anti-nade ability all but hard counters his ultimate.

That about wraps up the changes for this week. It is a good time to get into the game currently, as Symmetra has a small event for a new skin. There is also the Competitive No Limits game mode available for a limited time in the Arcade mode which you can earn more Competitive Points. Make sure to check back in for all the latest Overwatch updates.