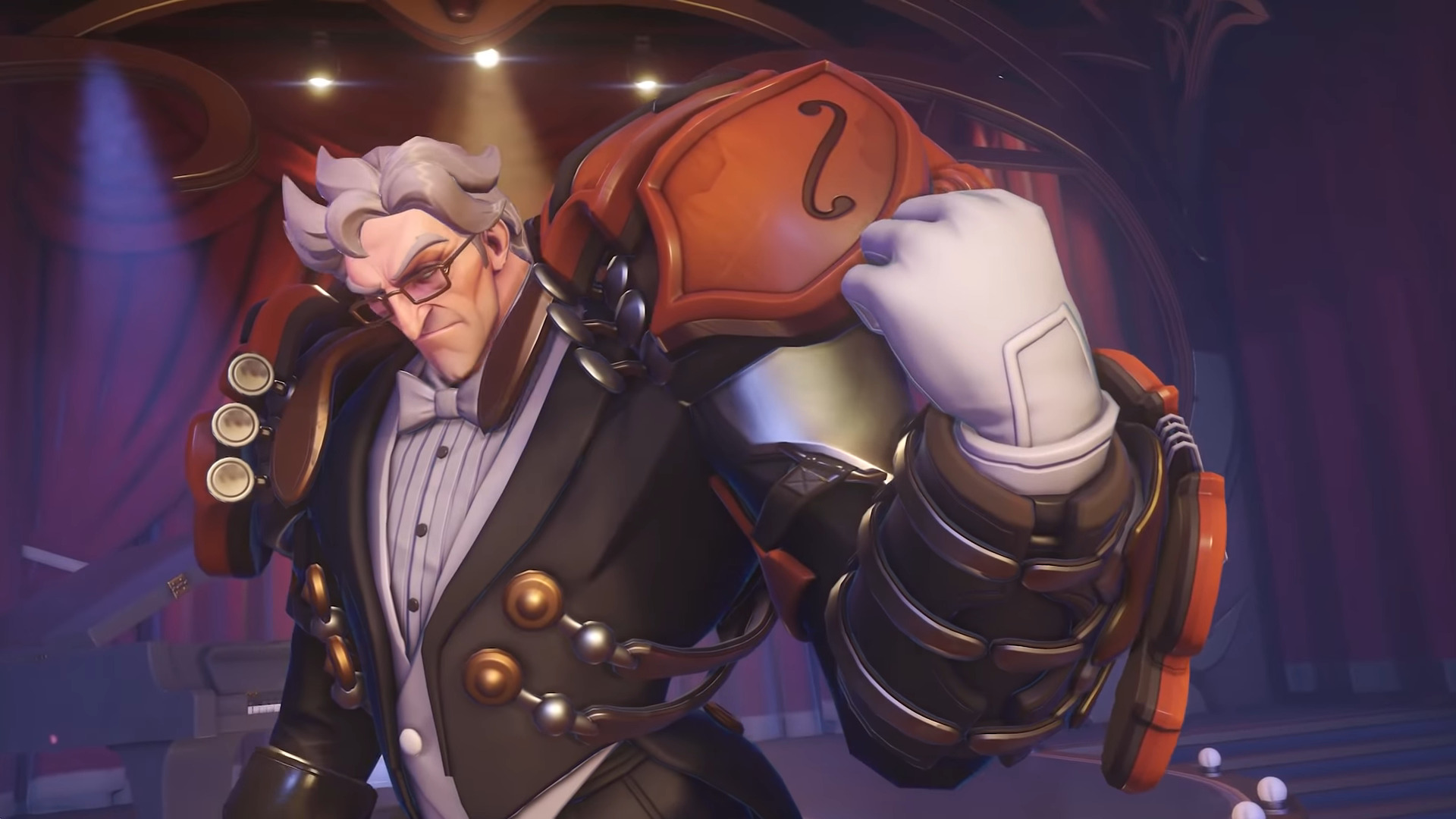 Though not the first nor third time Blizzard attempted to balance Brigette and barrier-based compositions, the game developers are trying to end the reigns of Orisa and Sigma. This time, perhaps, the nerfs are hard-hitting enough to the heroes that they will see less play in all game modes.

An in-game Experimental game mode was put in last week in Overwatch to tryout massive changes to barrier-based heroes. The positive feedback from the community is just the push the Blizzard was waiting to make all these changes come to live servers. And on August 13, a patch for the first-person shooter game reflects those number balances.

Explore the backstory behind the designs of Lifeguard Pharah and Feskarn Brigitte with concept artists Daryl Tan and Kejun Wang.

Since the inception of the eccentric scientist to the game, precisely a year ago from today, the meta has revolved around working around the barriers with Sigma’s infamous buddies Brigitte and Orisa. This patch focuses on these heroes as well as other DPS and support heroes to freshen up the stale meta.

A New Meta Outside Of Barriers

Brigitte’s based health is lowered to 150 from 200, while Inspire’s healing is also reduced to 90 from 130. Her passive healing is nerfed to 15 health per second, as well, from 21, but self-healing is no longer reduced by half. These changes, though upsetting for Brigitte-mains, will make her not a must-pick healer.

The Guardian robot of Numbani’s based armor is reduced to 200 from 250, her Halt! radius is significantly nerfed to four meters from seven, while its projectile speed is increased to 30 from 20. The developers commented that Orisa’s Halt! ability is way too sufficient on setting up combos for a relatively short cooldown. They added, “The changes to the projectile speed and radius are aimed at shifting its use to be more effective at catching single targets.”

Compared to the other two heroes mentioned above, Sigma got all nerfs. Experimental Barrier’s hp is tuned to 700 from 900, and its regeneration rate to 80 per second from 120. His Kinetic Grasp’s cooldown is increased to 12 seconds from 10, as well. The developers noted that the hero excels with his offensive abilities, hence nerfing his defensive will make him more balance compared with the tanks.

Pharah’s Hover Jets are changed significantly too. Its movement speed is increased by 20%, but the regeneration rate is reduced to 35 per second from 50. Her ultimate ability’s duration is reduced to three seconds from 2.5. Blizzard marks the changes, “Rocket Barrage has such immense damage output that the tail end of the duration was often more of a liability than a benefit, especially with fewer barriers around to blast through.”