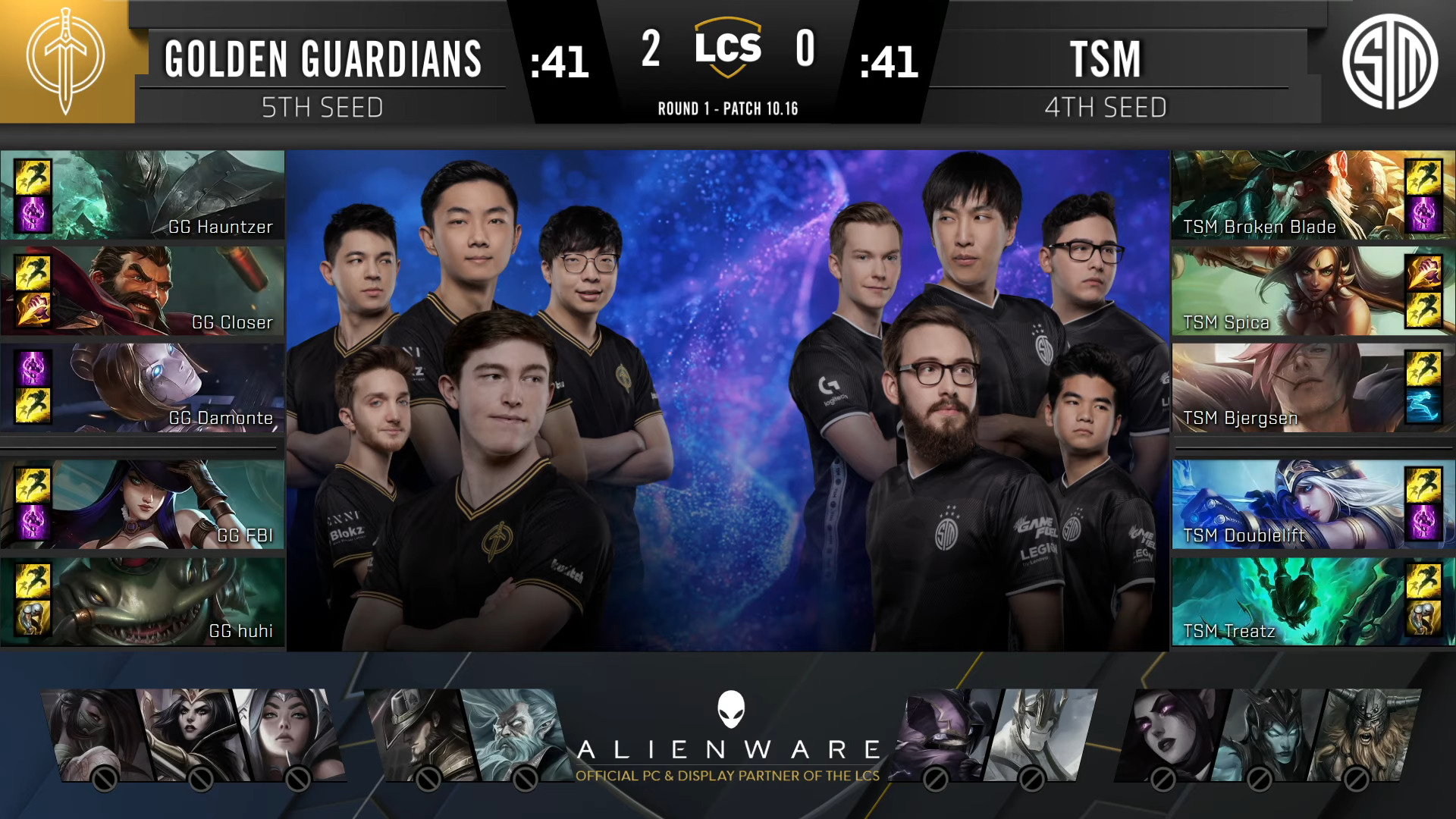 Entering an elite competition like the LCS Summer Split must be extremely daunting for new teams. In the case of newcomers Golden Guardians, they made sure their playoff entry will count as they sweep Team SoloMid 3-0. The victory is the first in the franchise’s history.

As expected, going into the match, Golden Guardians were heavily under favored compared to the veteran TSM. They have not beaten the latter-mentioned team in the regular season and even had three fewer wins in this LCS Split. Tanner Damonte, GG’s mid laner, said that due to their underrated status and undocumented playoffs, made this win mean so much.

.@GoldenGuardians complete the sweep and win their first EVER #LCS Playoff series as a franchise and send @TSM to the lower bracket! #GGWIN

Damonte also added that this win boosts the confidence of the team. “I think everyone on our team knows how good we are,” he adds. “It’s just that I think throughout the regular season, we did a lot of experimental stuff where lost games when we shouldn’t have.”

The 22-year old League of Legends player noted that the Golden Guardians are a series win away from participating at the coveted 2020 World Championship. Beating the former LCS Champions surely puts GG on a tournament momentum for their chance to compete at the said Championship in Shanghai.

In their series against the crowd favorite TSM, the young team had to make impactful decisions under pressure. Damonte praised that all of the other four Golden Guardians played a role in their playoff victory. The series was no piece of cake for a young squad as they claw their way to a backdoor victory in game two while a massive dragon steal led their game three triumph.

While the American LoL player said that their players do different components of the game better than the other, Damonte admits that game two’s backdoor callout was his idea. He also adds, “We definitely don’t have one single shot caller on the team.”

Multiple teleports into @TSM's base leads to a sneaky backdoor victory! #GGWIN #LCS

As for the seasoned TSM squad, their fans and analysts are shocked by the loss. Golden Guardians even expected the series to go all the way to five games, considering they lost to TSM twice in the regular split. Damonte weighs in that their draft in game one shook 11-year eSports organization, while the second game’s backdoor rush was the cherry on top of the upcoming upset.

The mid laner praised his team’s bottom lane FBI and Huhi’s high level of plays, making the rest of them focused on counterbalancing TSM’s Bjergsen. 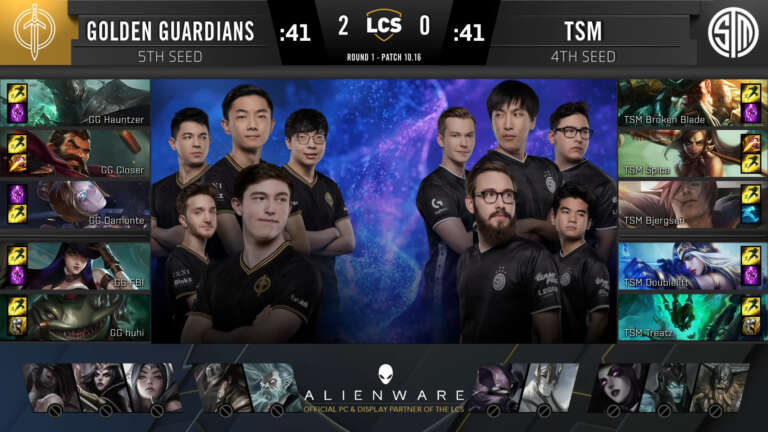 Aug 13, 2020 Richard Sebastian 5730
Entering an elite competition like the LCS Summer Split must be extremely daunting for new teams. In the case of newcomers Golden Guardians, they... 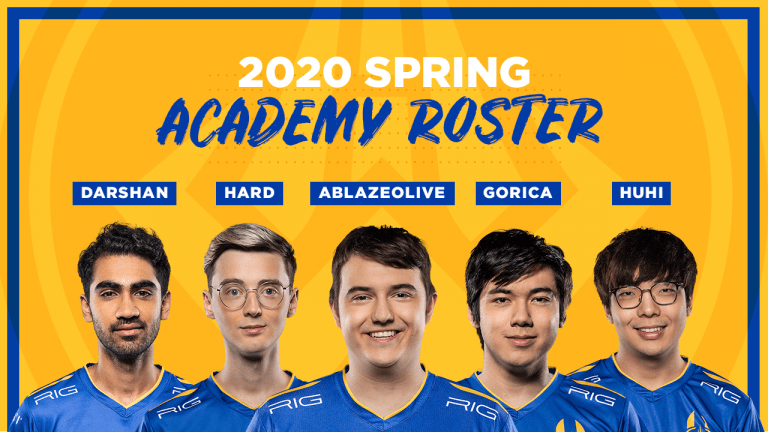 Dec 7, 2019 Giorgio Delgado 4830
The Golden Guardians (GGS), an esports affiliate of the Golden State Warriors, have finalized their coaching staff and Academy roster for the 2020...