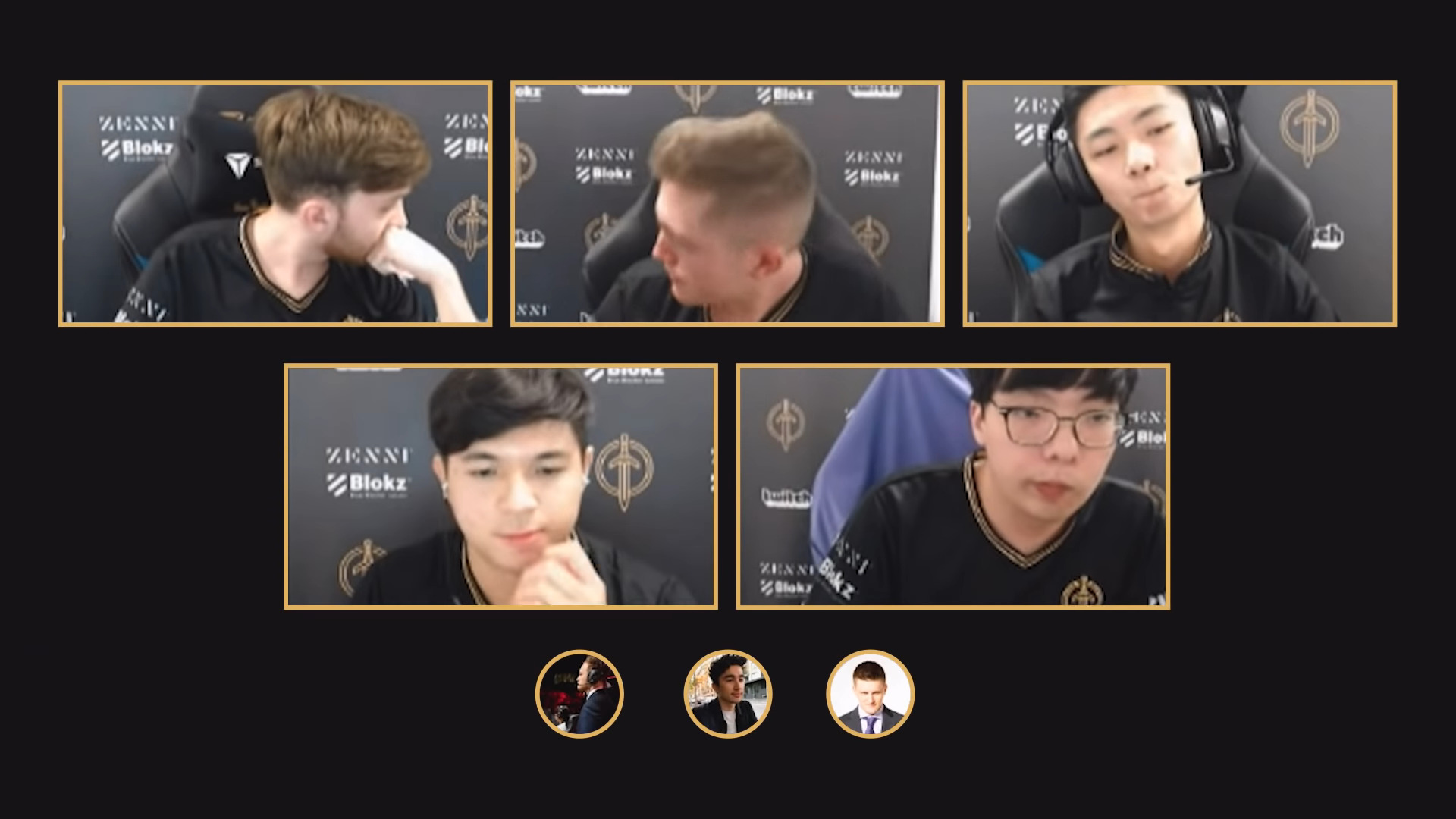 Reports have surfaced a day before the League of Legends free agency market opens that 100 Thieves will acquire jungler Can “Closer” Çelik and AD carry Ian Victor “FBI” Huang from the Golden Guardians. Since the two teams have reached an agreement before the official date of legal transfers for players, reports suggest that the two LoL teams only agreed verbally. The transaction is expected to take place tomorrow, though.

Source Travis Gafford, League of Legends reporter, publicized regarding the GG and 100T’s deal. However, he did not disclose the amount that the organizations accepted; neither teams have also opened up regarding the dollar amount. The transfer is expected to occur on November 16 at 6 P.M. CST when the LCS free agency opens.

Sources: Golden Guardians and 100t have verbally agreed to transfer the contracts of Closer and FBI when the trade window opens tomorrow. pic.twitter.com/Y7FLCiRjK3

Gafford, veteran interviewer and host and owner of ‘State of the League‘ show, tweeted, “Sources: Golden Guardians and 100t have verbally agreed to transfer the contracts of Closer and FBI when the trade window opens tomorrow.” The 31-year old broadcast talent has been in the eSports scene dating back to 2011 and has been one of the most reliable inside sources for years. He also owns the show ‘Whose League Is It Anyway.’

The Golden Guardians’ management is looking to clean up their lineup ahead of the next LCS. FBI’s contract is not supposed to end until November 2021, while Closer’s is ending 2022. Recently, top laner Kevin “Hauntzer” Yarnell experienced the free agency from GG and was replaced by Aiden “Niles” Tidwell, acquired at the 2020 NA Scouting Grounds.

Analysts are questioning if this is the right move for the Guardians. During the last 2020 Summer LCS season, the team finished tied for fifth. Fans expect the management to take the offseason easy with perhaps a new player or two to build upon the roster’s strong showing. Instead, GG opts to start over and clean up all five players in their active roster.

As for the receiving 100 Thieves, these changes and acquisitions are expected after their last-luster 2020. The org has let go of AD carry Cody Sun on November 9. The position is assumed for FBI to take over. At the moment, Closer’s jungle position is occupied by Juan Arturo “Contractz” Garcia, whose contract is until 2022. Reports are also pointing towards 100T acquiring two younger players for the 2021 season. The staff is looking to hone and develop these amateur players.

ConcernedApe Takes To Twitter, Updates Players On When To Expect Stardew Valley v1.5

Dec 5, 2020 Richard Sebastian 22190
Tomorrow, one team will certainly be crowned the most effective VALORANT group in the NA region. After a number of qualifiers as well as thousands...

Dec 4, 2020 Richard Sebastian 6400
100 Thieves' success over T1 places them in the last 4 of VALORANT's First Strike: North America centerpiece. It had not been simple. The group...

Nov 15, 2020 Richard Sebastian 9890
Reports have surfaced a day before the League of Legends free agency market opens that 100 Thieves will acquire jungler Can "Closer" Çelik and AD...