ConcernedApe Takes To Twitter, Updates Players On When To Expect Stardew Valley v1.5 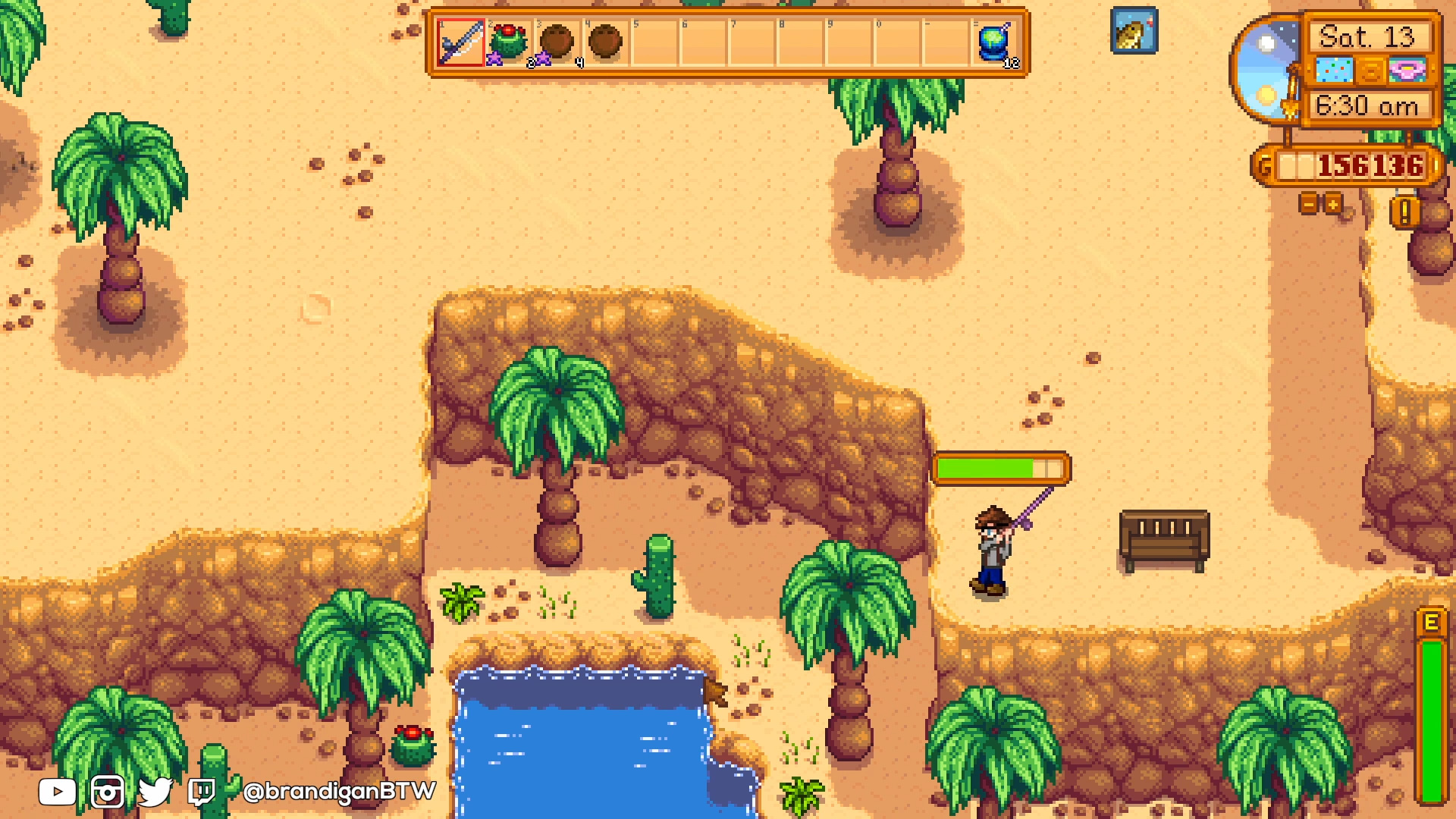 Eric Barone, a.k.a ConcernedApe, has recently taken to Twitter to let farmers know that the next big update is just around the corner. Players have been frothing at the mouth for the much-anticipated update, which has been touted as a major addition to Stardew Valley’s endgame content.

ConcernedApe didn’t offer a set timeline as far as when to expect the next update, instead saying, “…the 1.5 update is in the “home stretch”, it’s a very big update so there is a lot of polishing and bug-fixing necessary to make sure it’s ready. It’ll be very fun to share it with all of you in the near future. I think you’ll be very happy and surprised with all the new stuff!”

Speaking of new stuff, the 1.5 update is slated to be a pretty big expansion to the late-game content available, so we’ll go over some of what’s expected soon.

One of the biggest improvements coming to Stardew Valley is the addition of a splitscreen co-op multiplayer mode. Finally, players at home can create farms with multiple farmers on the same TV, a la Minecraft, and many other crafting/farming sim games.

In one of the more popular stills of the new update, trees with buttresses, similar to cypress, will also be making an appearance in an all-new area, alongside what could be wild ducks.

After a brief community poll, ConcernedApe also added in a new fruit tree–bananas! This palm-eqsue tree starts out looking like a bamboo shoot, and gradually grows to a full size, likely in the same 1-season time-span as the other fruit-bearing trees available in the game.

Alongside a couple of quality of life changes such as moveable beds and torches on fences, Barone also promises a slew of additions to the game’s objects as well. Monsters, weapons, and furniture are all seeing some new additions, with chests and artisan machinery on the list as well.

Not all of the new update is geared towards mid-to-late game content, however. ConcernedApe said in a response to Twitter user @guidofraga, “…there are some new features/options you can choose for a new game that might make a fresh run worthwhile.”

One of these new options is confirmed to be a Desert/Beach farm option available to choose from at the beginning of the game when you select your farm type.

Stardew Valley v1.5 probably won’t get here for a few months yet as things continue to need polish and shine, but stay tuned for any Stardew Valley updates.

Dec 24, 2020 Seb Bates 7730
Fans of the farming simulator game Stardew Valley have been looking forward to game update 1.5 for quite a while. The game’s creator ConcernedApe...

Dec 21, 2020 Harry Alston 8650
The 1.5 update for Stardew Valley might be just around the corner and ConcernedApe, the developer of the game, has shared some interesting new...

Dec 18, 2020 Chris Miller 7410
If you haven't stepped into the idyllic world of Stardew Valley with amusing corporate overtones threatening the destruction of the classic life of...