Stardew Valley 1.5 Update Out On PC In Time For The Holidays – Patch Notes And Features 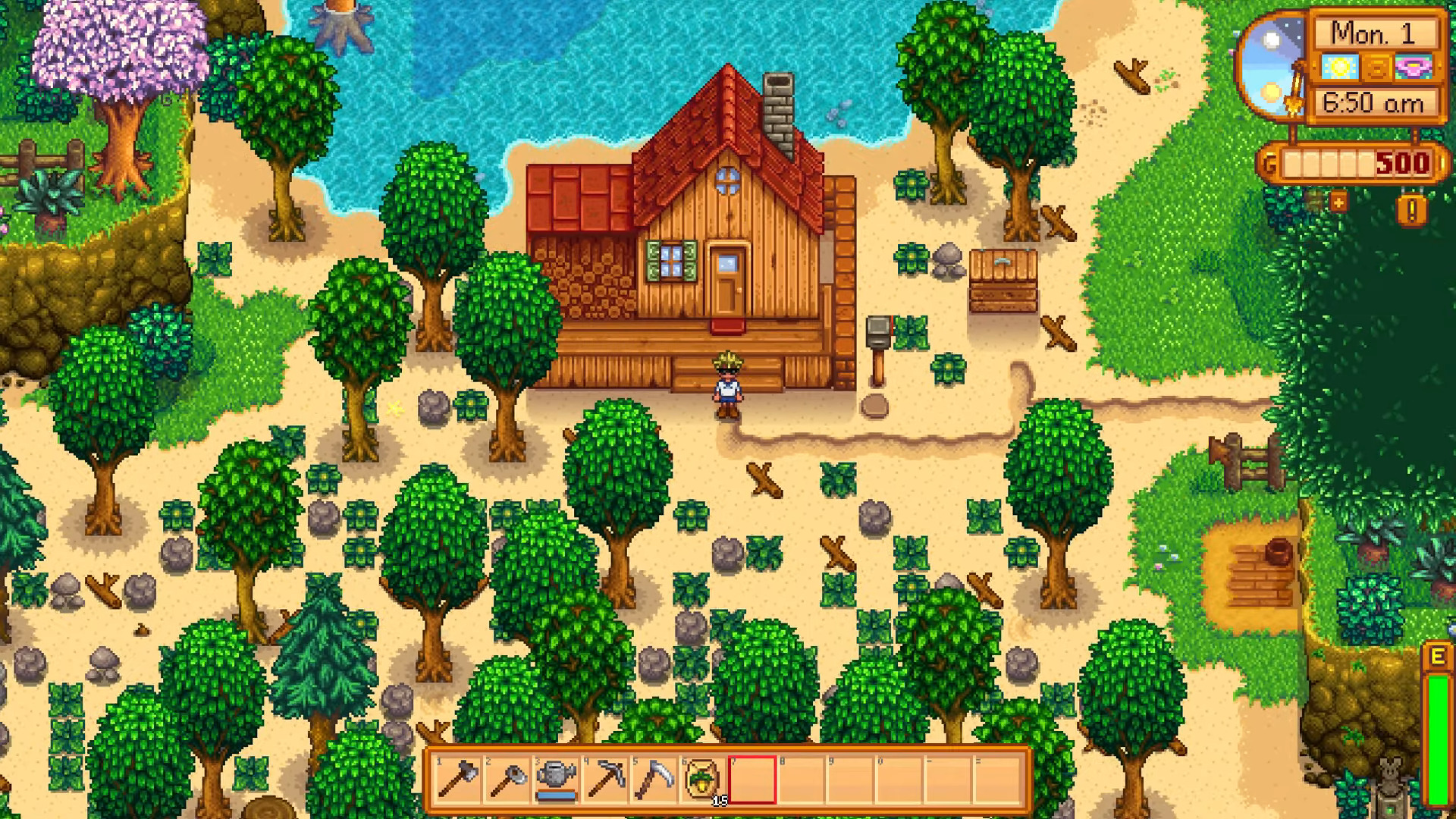 Fans of the farming simulator game Stardew Valley have been looking forward to game update 1.5 for quite a while. The game’s creator ConcernedApe has been keeping players informed on what features to expect in the largest game update to date, and now just in time for the holidays, the update is officially live on PC.

The Stardew Valley 1.5 Update is out now on PC! pic.twitter.com/DJ8gUYR614

RELATED: Blizzard Implements Welcome Back Weekend For World Of Warcraft: Shadowlands, Making The Game Completely Free For The Weekend

As of yet, there hasn’t been any additional information from the creator as to when the update will be coming for the other platforms except that it could be in early 2021. The game is currently also available on PS4, Xbox, Switch, IOS, and Android. ConcernedApe has made it a point to try and release updates as close together as possible for all platforms, so we are assuming it is only a matter of time.

Now let’s begin to dive into just what exactly this update has to offer. The first thing to talk about is that this update introduces split-screen co-op into the game ala Minecraft. No longer do players have to rely on the internet to farm with friends, and everyone can now play co-op multiplayer from the comfort of a shared couch.

An entirely new farm layout has been added, and this one includes a bit of a twist. The Beach Farm is a large map with good fishing and farming opportunities. The twist comes in with the introduction of sandy soil. This soil covers the majority of this map and prevents the player from using sprinklers – as they get clogged.

The added Advanced Game Options menu is also now up and adds a bit more variety to starting a new playthrough. From this menu, you can choose between randomized or classic community center bundles and mine chests, can access profit margins and cabin related options in singleplayer, and a host of other miscellaneous customization options.

Finally, let’s talk about the largest feature added in by this update- an entirely new area of the game. Ginger Island is a brand new location that features new NPC’s, a volcano dungeon, an unlockable resort, dialogue, events, puzzles, and questlines. The island even allows players to unlock a new island farm! This farm cannot host any new buildings, but players can use it as a secondary location to grow crops.

As stated, this update is the largest so far for the game, and as such, this article doesn’t cover the full extent of new features. There are new crops including the teased fruit trees, ostriches added to the farm animals, and much more content to explore. Be sure to check back here for the latest Stardew Valley news.