Stardew Valley Update 1.5 Will Offer ‘Late-Game Content’ And Is Preparing For Release 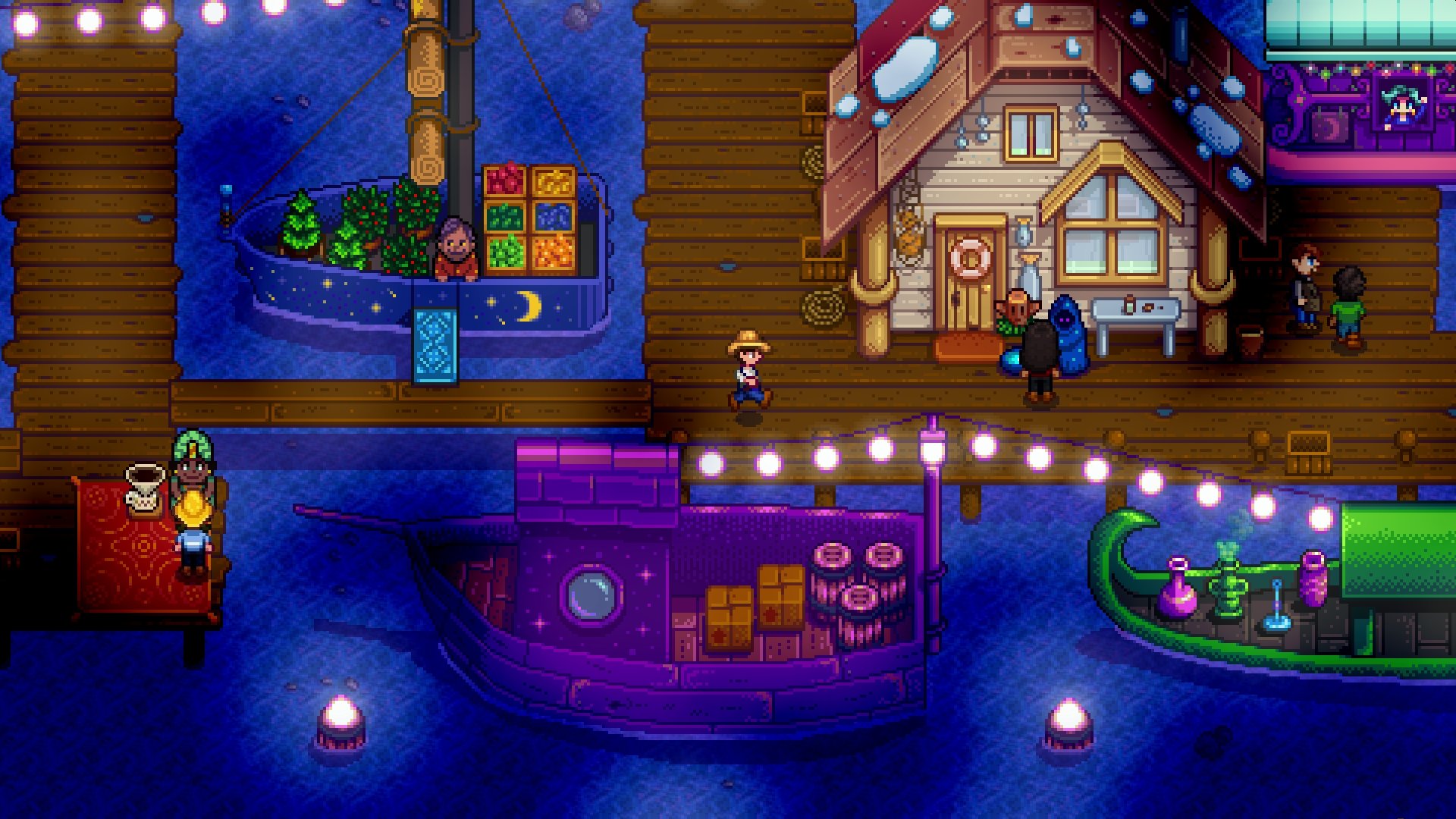 Stardew Valley has managed to capture almost everyone with its simplistic charm that it proposes to players amid a generation of expected interconnectivity and tumultuous international stressors that rear their head consistently in twenty-four-hour news cycles.

The cultivation and management of the farm punctuate almost every day of play, and the singular developer Eric Barone (who operates online under the moniker of ConcernedApe) has continued to pour his love and passion into Stardew Valley since its release on February 26, 2016.

Now, as we approach the five year anniversary of the life sim that tasks players with slowing down a little bit as they manage relationships and grow their farms, a whole update is being baked by Eric that, he notes, is currently in the polishing stages and readying for release.

the 1.5 update is in the "home stretch", it's a very big update so there is a lot of polishing and bug fixing necessary to make sure it's ready. It'll be very fun to share it with all of you in the near future. I think you'll be really happy and surprised with all the new stuff!

RELATED: Star Citizen Will Be Free For A Week To Show Off A Recent Update; Features Five Vehicles And New Flight Model

Precisely what is in this update isn’t 100% certain; Eric hasn’t made the updates change log public as of yet, and the most that can be gleaned regarding what is coming to Stardew Valley is one that is currently pieced together via small statements. It doesn’t look as though Eric Barone is necessarily keen on changing that any time soon, either.

He has been willing, however, to offer the statement that the upcoming 1.5 patch focuses heavily on late-game content, with more minor features that may make a new playthrough worth your time.

It's definitely more heavy on the late-game content, but there are some new features/options that you can choose for a new game that might make a fresh run worthwhile

Similarly, Eric Barone tweeted out on October 16 that split-screen cooperative play will finally be available with the 1.5 release; an aspect that we covered prior. The split-screen mechanic is stated to be arriving on all platforms.

Yup! splitscreen will be coming to console and PC, though the number of simultaneous players might vary (on PC, you will be able to have up to 4, but on some platforms it might be limited to 2)

This is all of the publically-facing information that is currently available on the upcoming patch 1.5; when it is to be released, specifically what it includes, and how long fans of the title can expect to be generating some digital sweat to pore through the content is left, for the moment, to speculation.

Some rumors are stating that we may be able to expect 1.5 for the fifth anniversary of Stardew Valley, on February 26, 2021; this would be a decided shift in how Eric Barone has been managing his title, but Terraria opted to pause their final update, titled Journey’s End, similarly until its birthday of entering the market.

If you’ve been appreciating the diverse offerings of mods on PC (and you absolutely should, if you have the ability to do so) we can expect a few mods to break after the update; they’ll only be fixed if the mod authors are still around. It may behoove you to turn off mods (however briefly) when the update does strike.

Alternatively, if you’ve been considering another playthrough, you may want to pause for the briefest of moments while the world collectively waits for the next free content patch. 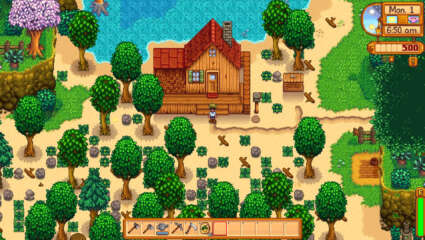 Dec 24, 2020 Seb Bates 5670
Fans of the farming simulator game Stardew Valley have been looking forward to game update 1.5 for quite a while. The game’s creator ConcernedApe... 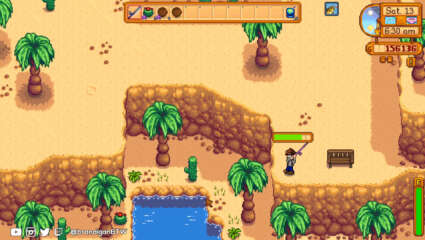 Dec 21, 2020 Harry Alston 5760
The 1.5 update for Stardew Valley might be just around the corner and ConcernedApe, the developer of the game, has shared some interesting new...

Dec 18, 2020 Chris Miller 5370
If you haven't stepped into the idyllic world of Stardew Valley with amusing corporate overtones threatening the destruction of the classic life of...