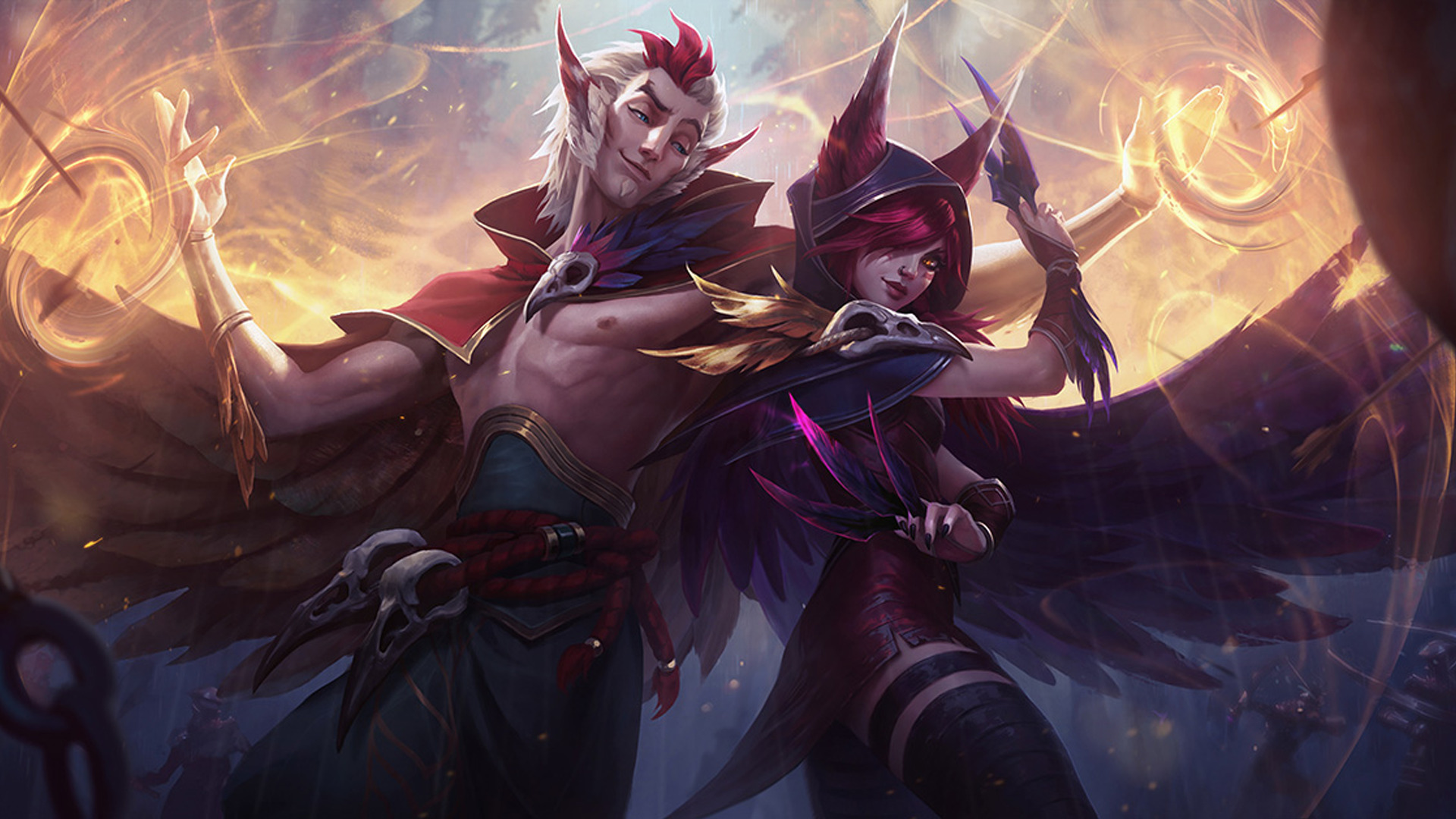 The support role in League of Legends can often be a thankless job. A good support can go by relatively unnoticed during the game, but playing poorly gets you ruthlessly flamed.

The types of supports in League can be split into three categories: Enchanters, engagers, and poke supports. While there are some champions who crossover into multiple categories, it’s a pretty safe golden triangle to go by.

Pantheon – Pantheon has become more popular recently in the support role following countless nerfs in his other roles. Even after several nerfs to his base damage to target the support role, he remains popular and strong due to his kit. He’s one of the most annoying supports to deal with due to how much damage he has early on.

His E also helps him block all incoming sources of damage from one direction, which makes him the perfect teammate if you’re an ADC who likes to freely auto attack while enemies focus your ally. Dives are easy with a Pantheon on your team due to his E, so winning the bot lane is a piece of cake—especially if the jungler comes by often for dives.

Leona – Leona is the epitome of an all-in champion. Once you’re in, you can’t back out. You get dragged into the fray with her Zenith Blade and if it was a bad engage, you’ll pay the price. But her presence is terrifying and her crowd control gives you an opportunity to keep enemies at a safe distance from the carry. Leona is the kind of support that can play the lane both aggressively and defensively. Her mere presence in the lane can force enemy laners into playing safer.

Blitzcrank – Blitzcrank has always been quite popular in solo queue due to his basic hook ability. Recent resurgence of support champions who rely on shields made Blitzcrank even more popular due to his ability to destroy shields with his ultimate.

He is also a great counter to squishy champions since a well-timed hook can delete them and turn the tides of the fight in your favor.

Bard – Bard is one of the most entertaining supports to play in League. He’s a good, all-around support because of the scaling, sustain, roaming potential, and crowd control that he offers to the team. His kit is strong in the form of a stun, a heal, movement speed buff, a portal through walls, and an AoE Zhonya that can both win or lose a teamfight.

He went under the radar and kept receiving buffs up until recently when he received his first nerf in years. Even though the nerf was substantial and reduced his damage, he still has a high win rate.

Stardew Valley Update 1.5 Will Offer 'Late-Game Content' And Is Preparing For Release