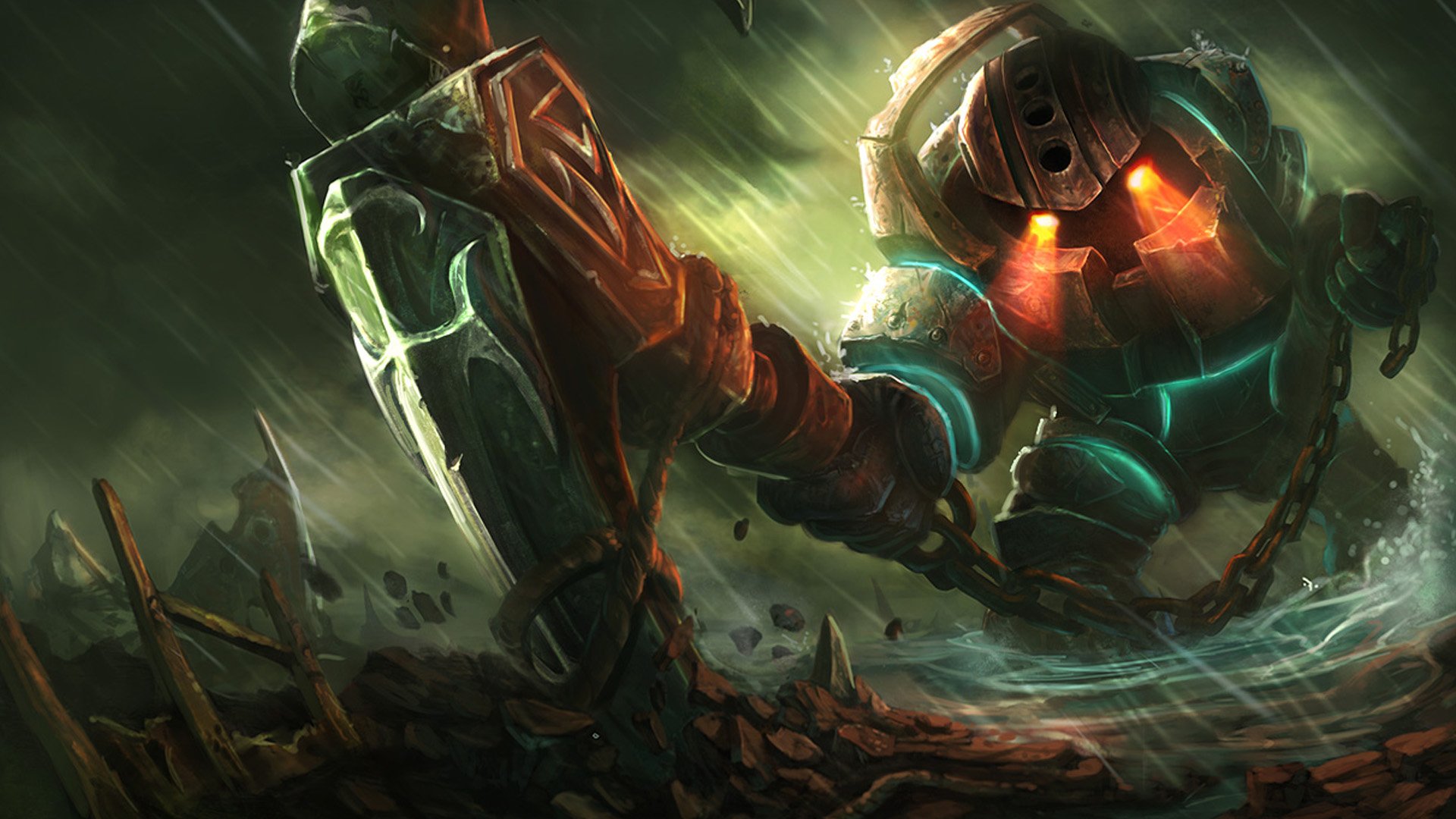 The support role in League of Legends can often be a thankless job. A good support can go by relatively unnoticed during the game, but playing poorly gets you ruthlessly flamed.

The types of supports in League can be split into three categories: Enchanters, engagers, and poke supports. While there are some champions who crossover into multiple categories, it’s a pretty safe golden triangle to go by.

Enchanter supports, like Soraka or Nami, focus on keeping the bot lane carry alive through the laning phase with heals and shields. Enchanter supports usually go well into poke supports because they can out sustain the poke, but struggle into engagers due to a lack of mobility and relative squishiness.

Engage supports, like Alistar or Leona, look to all-in the enemy bot lane during the laning phase with crowd control and high early game damage. They can capitalize on enchanters during the laning phase because of their lack of poke, but can’t deal with poke supports effectively as they whittle down your health before you can even think about engaging.

RELATED: Grand Theft Auto IV Is Coming Back To Steam In A New Form, After It's Unceremonious Removal

Pantheon has become more popular recently in the support role following countless nerfs in his other roles. Even after several nerfs to his base damage to target the support role, he remains popular and strong due to his kit. He’s one of the most annoying supports to deal with due to how much damage he has early on.

Leona is the epitome of an all-in champion. Once you’re in, you can’t back out. You get dragged into the fray with her Zenith Blade and if it was a bad engage, you’ll pay the price. But her presence is terrifying and her crowd control gives you an opportunity to keep enemies at a safe distance from the carry.

RELATED: Riot Games Offers Up Cash Dollars To Anyone Who Can Find Vulnerabilities In Valorant's Anti-Cheat System

Blitzcrank has always been quite popular in solo queue due to his basic hook ability. Recent resurgence of support champions who rely on shields made Blitzcrank even more popular due to his ability to destroy shields with his ultimate.

He is also a great counter to squishy champions since a well-timed hook can delete them and turn the tides of the fight in your favor.