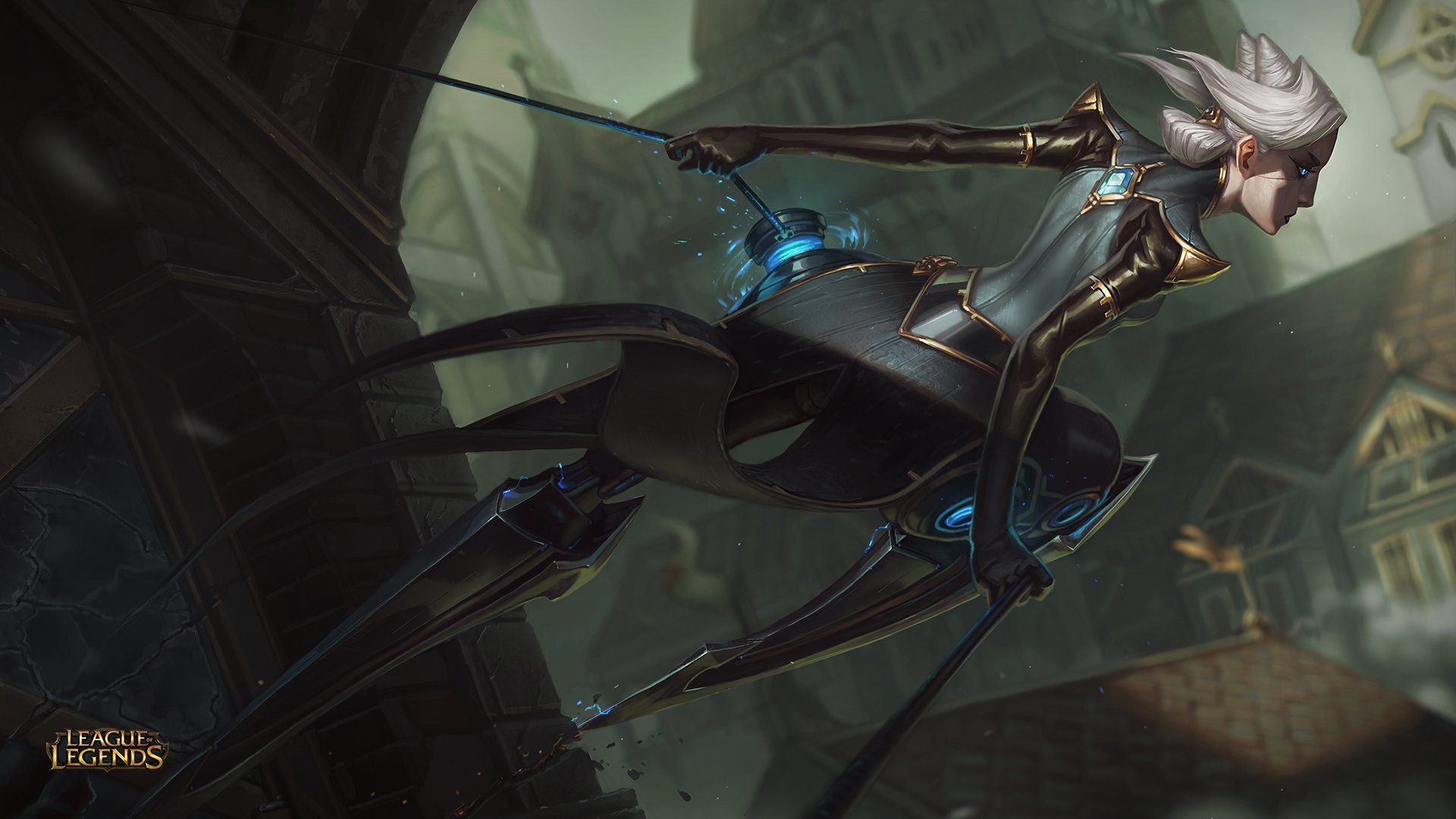 For a lot of players, ranked can be a frustrating experience in League of Legends. Between the teammates who refuse to coordinate, the vastly different skill levels, and the odd smurf or two, you can sometimes feel like you’re going backward. But there are a few champions, if mastered, that can help you beat the system and take you to the next level.

Below are five champions—one for each role—that will help you climb the ranks. They aren’t all easy to learn, but they’re the kind of champions you’ve probably already been demolished by and wondered “why are they so good?” Once you master these champions, it becomes easier to learn the mechanics of the lane (or jungle) itself and improve yourself as a player—and then the real climb can start.

RELATED: Spike Rush Is Returning To Rocket League Once Again As A Limited-Time Mode

Camille is a powerful pick in the current meta. She singles out immobile carries easily and can destroy them in the blink of an eye. While she has some weaknesses such as being item reliant and having a high skill ceiling, the glaring pros of picking her grossly outweigh all cons she currently has.

Graves is one of the most popular picks this patch after the resurgence of strong champions that can be kited, such as Ornn in the top lane, Galio in the mid lane, and Trundle in the jungle.

Zed is one of the most popular assassins on the Rift with whom the arguably best League of Legends player Faker became known for. The skill cap is tremendous and the difference between a one-game Zed and a one-hundred-game Zed can be easily seen.

Samira is the latest ADC to hit the Rift. Advertised as a gunslinger who can get into melee range and execute enemies, she’s unleashed chaos on the Rift. Shortly after her release, she was hotfixed due to how strong she was, wiping entire teams with a single ultimate cast.

Pantheon has become more popular recently in the support role following countless nerfs in his other roles. Even after several nerfs to his base damage to target the support role, he remains popular and strong due to his kit.