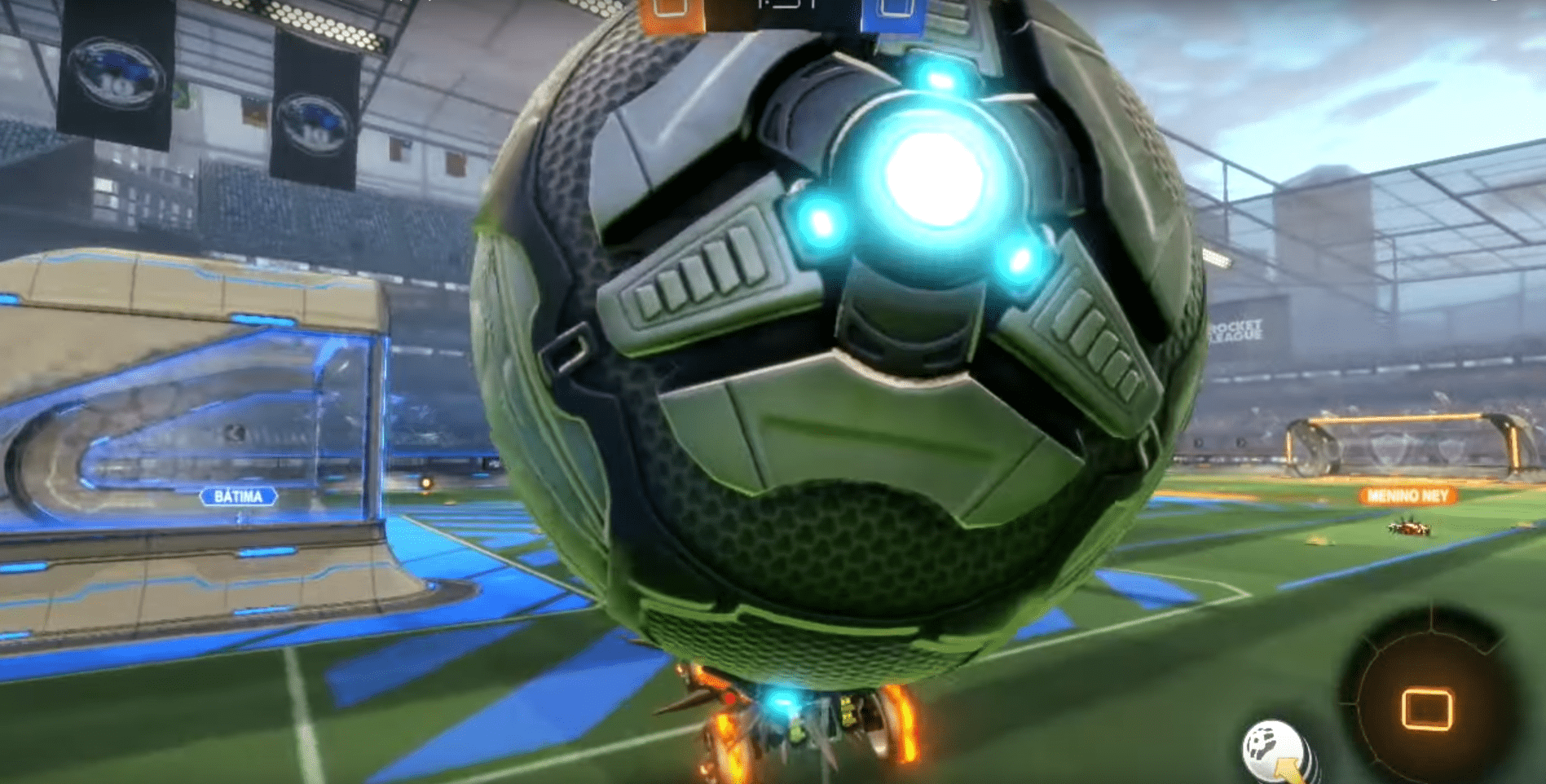 Break out the spikes from the garage and weld them onto the car, Spike Rush is back!

Rocket League gamers will have the chance to play Spike Rush as it’s brought back as a limited-time mode.

Spike Rush is returning for a limited time! See if your skills are still sharp, and on point! Details: https://t.co/MtFw33HnBQ pic.twitter.com/2bQKVfWJWg

This game mode was seen during the Radical Summer event as a limited-time mode, and it’s back. However, it’s only five days, so if gamers want to play it, they should keep a note of that.

To access Spike Rush, players can find it in the “Play Online” menu under the tab “Spike Rush.”

The gameplay of Spike Rush has a simple premise. Players’ cars will have spikes coming out of them, and they will use them to stick the ball to the vehicle.

So, if a player manages to touch the ball, their spikes will automatically pierce it, making the ball stick to the car. This is a much easier way to handle the ball compared to normal gameplay. However, there are some consequences that come with using the spikes.

The gamer carrying the ball will not be able to collect or use any boosts. Also, the car will become much more susceptible to damage from players. Luckily, the ball carrier can disengage their spikes when they want to, so there is some strategy that goes into sticking and unsticking the ball.

The end objective is to get the ball into the opposing team’s goal.

The return of Spike Rush has a mixed reaction online, and readers can check out the vast amount of comments under the tweet that’s embedded in this post. There is about a 50 – 50 spread on excitement and disapproval for Spike Rush.

All in all, Rocket League gamers have a lot to look forward to this week. As mentioned earlier, the Blueprint Update will be rolling out on the same day that Spike Rush drops. With that update comes a lot of new things like the Item Shop and of course, Blueprints.

Along with that, Rocket Pass 5 starts, which will feature 70 new Tiers of items, including the anime-themed Chikara GTX.