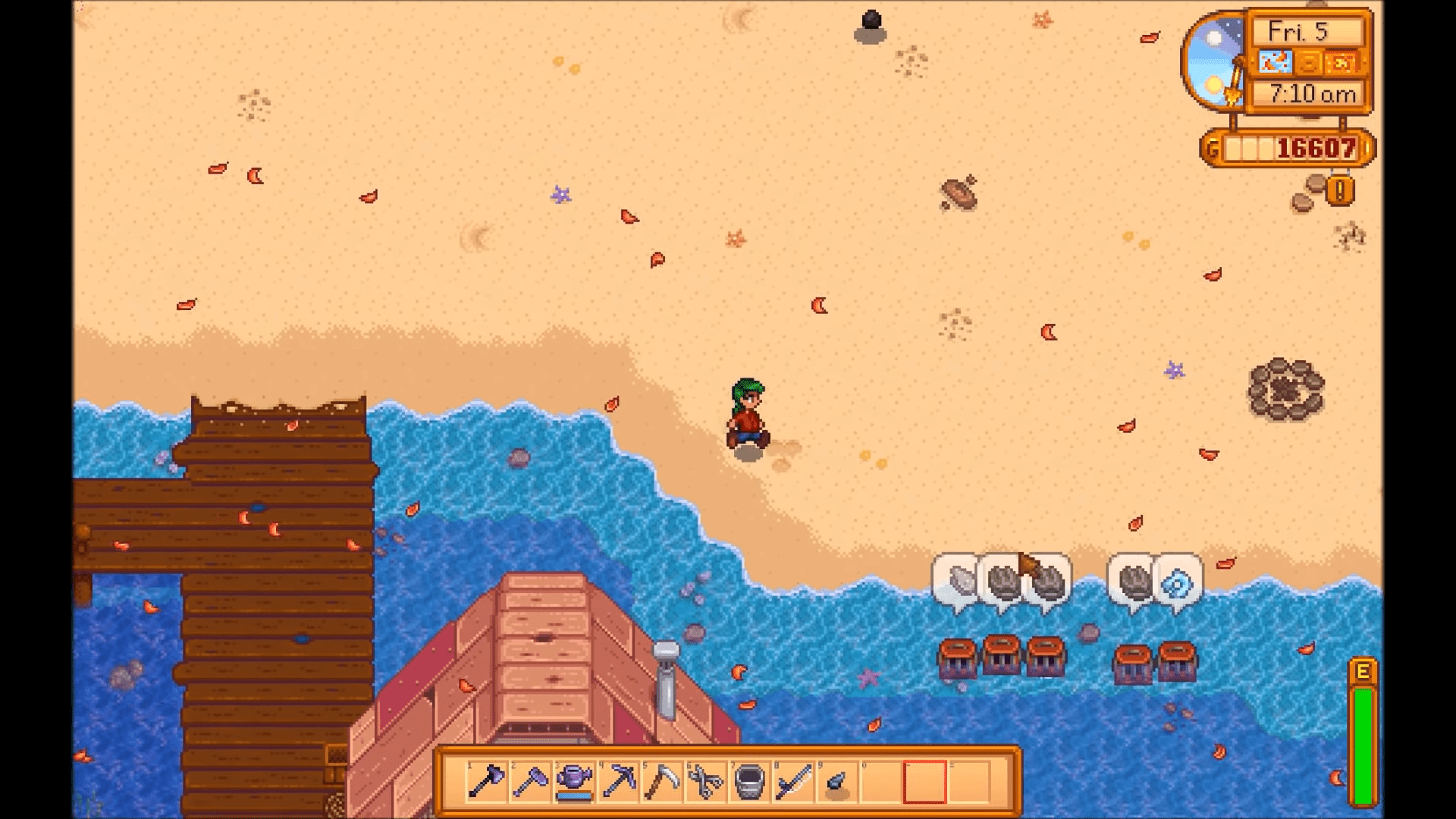 If you build it, they will come.  James Earl Jones has likely doled out a surprising amount of advice in his storied lifetime, and Eric Barone (colloquially ConcernedApe) took the advice from the bizarre movie Field of Dreams to heart with Stardew Valley; an isometric indie game about starting fresh, disconnecting from the constant draws of modern technology, and establishing your roots anew in an idyllic town.

The title came with little fanfare prior to release, and rapidly picked up steam as fans began to explore the relatively simple life of harvesting, wooing, and dastardly difficult fish.  Within two months it had already surpassed one million sales on the Steam platform alone.

Eric Barone has just announced that the title that he worked on for four years as the singular developer, Stardew Valley, has recently surpassed ten million purchases across all platforms the game is on.  Granted, the game is on almost every platform possible; Steam, Xbox One, PlayStation 4, iOS, Android, Wii U, and even the PlayStation Vita.  It’s difficult to browse through a modern storefront without seeing the fabled title at least once, regardless of where you’re at or what you’re interested in.

Stardew Valley has sold over 10 million copies. It's strange & amazing to think back to when I was making this game in my bedroom w/ no clue if anyone would like it. Only 4 years ago! To everyone who has played this game, supported it, and made all of this possible: Thank you!!

Yet even with this level of platform saturation, ten million purchases is nothing to errantly shake a stick at, and the fact that it has maintained a sterling reputation through every shift is even more surprising.  The content keeps coming too, and without Eric Barone tacking on a bevy of additional transactions with every update.

Recently, multiplayer was brought to the title allowing friends to work on farms together, and it was free.  May seem silly to emphasize that aspect, but in the modern era of game development, many other studios would readily attach a hefty price tag to being able to cooperatively play.

Stardew Valley is about far more than simply farming, despite that being your primary task every morning when you wake up.  There are mines to explore, dungeons to delve, legendary fish to catch, a relatively robust social feature with all of the town-people, and the ever-present Joja Corporation that threatens to encroach on the simpler ways of life, and the slower speed at which time seems to pass.

Add into that a slew of mods that have been developed for the title, and consistent high-quality updates from ConcernedApe that continues to bring depth to the critically-acclaimed title, and it’s not too difficult to see why Stardew Valley has become so wildly popular.

Something that many are wondering is what Eric’s next undertaking will be; as they say, lightning will never strike twice.

Competitive Players Have One More Thing To Watch: Epic Is Punishing Fortnite Players For Signaling

The Cop RPG Disco Elysium Is Getting A New Hardcore Mode, Which Is Great For Advanced Players