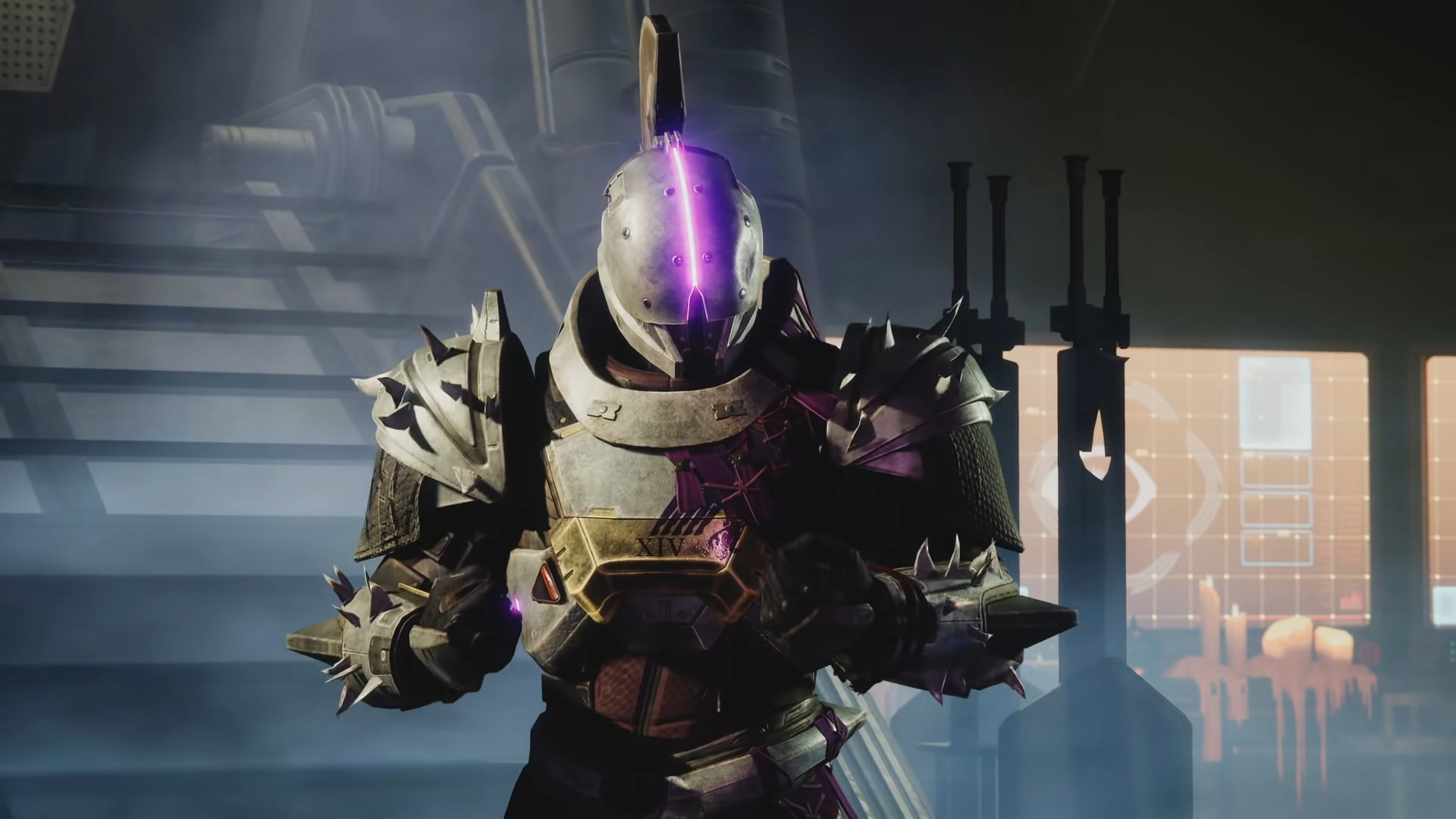 In Destiny 2, no matter what holiday you celebrate in real life, guardians celebrate the weekly reset within the game. During the reset, players have a new chance to receive those sweet rewards of powerful and pinnacle gear from various activities.

This week, the Nightfall the Ordeal is Exodus Crash. Completing three runs of the Nightfall will net players a powerful gear reward. The exclusive Impact Velocity vehicle has a chance to drop from this Nightfall.

In order to receive the coveted pinnacle gear rewards, players must complete a run with a score of 100k or greater. Since the modifiers are now set, higher score playthroughs require higher difficulty runs. The modifiers are as follows:

RELATED: The Reviews For Death Stranding Have Been Pretty Mixed, But That Doesn't Take Away From Kojima Productions' Unique Work

RELATED: The First Digital Release Of Blade Runner Is Now On The GOG Platform

Next up on the newly added area of Europa, the Eclipsed Zone is located on Cadmus Ridge. The Empire Hunt for this week is The Technocrat and has players hunting down Eramis’s technology expert, Praksis, the Technocrat. Finally, the Exo Challenge is Simulation: Safeguard.

The rest of the activities we will be discussing are legacy activities. Over on the Moon, the Wandering Nightmare is currently the Nightmare of Xortal, Sworn of Crota, and can be found in Sorrow’s Harbor. The Trove Guardian can be found in the Hellmouth. The Nightmare Hunts for this week are Insanity, Anguish, and Despair.

Moving on to the Dreaming City for a Strong Curse week, Petra Venj can be found hanging out at Rheasilvia. She is currently offering players the Dark Monastery weekly mission. The Ascendant Challenge is Ouroborea, and players must travel to Aphelion’s Rest in order to undertake it. Finally, Taken currently are overrunning the Blind Well. Players must defeat the Plague boss Inomina to drive them out.

That about wraps up the information for this week’s reset. Be sure to check out some of the listed activities for their respective rewards, and have a great holiday season! You should also check back here for the latest Destiny 2 news and information.

Dec 24, 2020 Seb Bates 5430
In Destiny 2, no matter what holiday you celebrate in real life, guardians celebrate the weekly reset within the game. During the reset, players have...