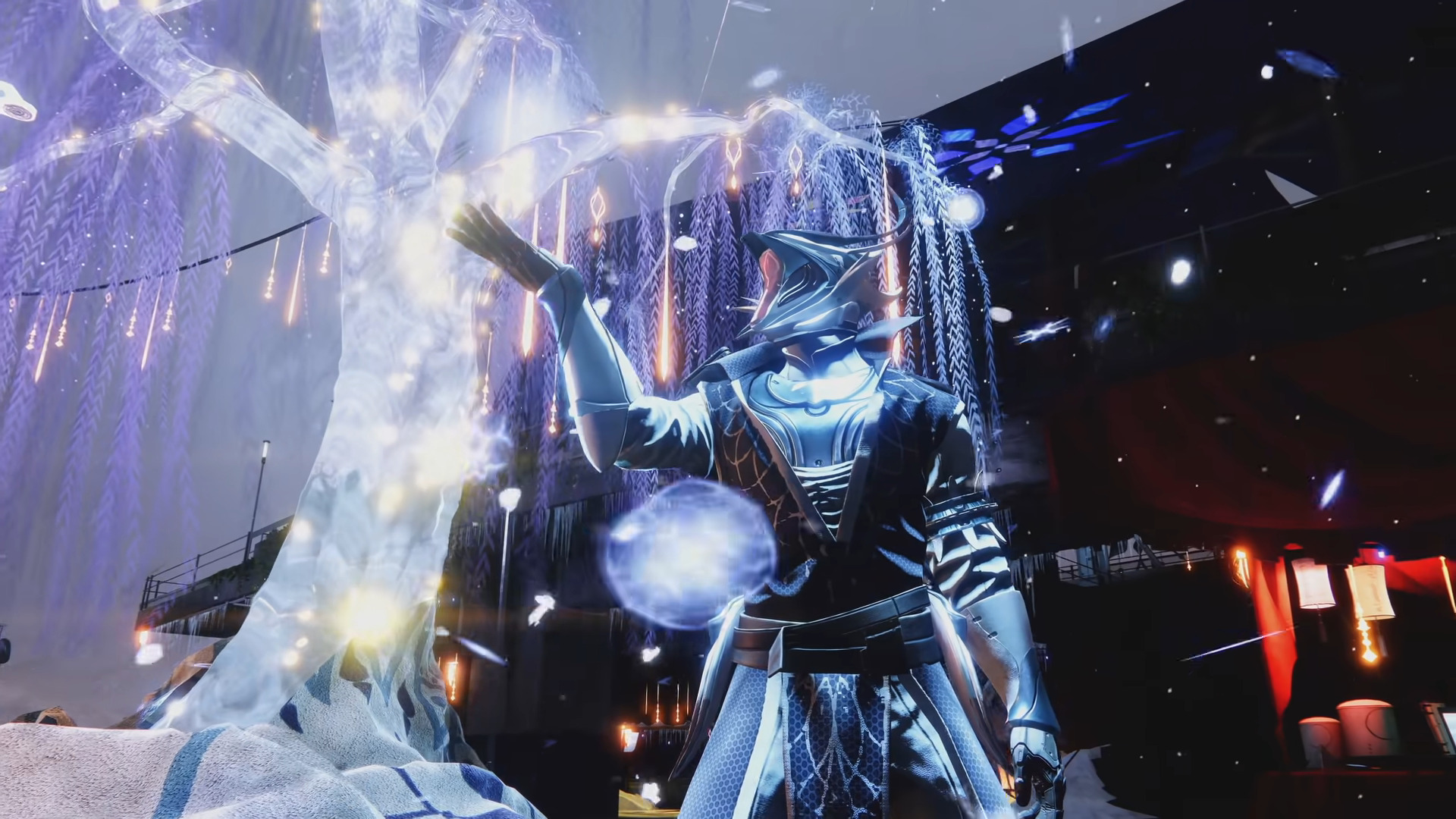 In the ever-evolving game of Destiny 2, the team over at Bungie tries to keep in constant communication with its player base. They accomplish this partly through various social media pages, and partly on their website with the This Week At Bungie (TWAB) blog-style posts.

This week has been a doozy of a TWAB, with writer Cosmo having plenty to talk about in terms of new additions to the game. He discusses upcoming changes to the game, the introduction of the Hawkmoon exotic, and the upcoming seasonal Dawning event. Make sure to check out the full TWAB if you are interested.

This week at Bungie: Hawkmoon, next-gen, and the Dawning, oh my!

RELATED: The Last Of Us Sequel Leaks Were Likely Caused By Hackers; As Footage Could Be From An Early Build, Jason Schreier

Firstly, Cosmo summarizes a previous developer update that includes quite a bit of what players can expect for the game in the near future. One highlight of these upcoming changes includes six new legendary weapons tied to Strikes, Gambit, and Crucible in Season 13.

Other important notes include: Nightfall strikes are getting three unique weapons, transmog coming in Season 14, the Vault of Glass Raid returning in Year 4, and crossplay upcoming sometime in 2021. There are other changes as well, so be sure to check out the full list over on the Bungie website.

Another change mentioned in the introduction of the Hawkmoon exotic hand-cannon in Destiny 2. This is a returning handcannon from the first iteration of the game that fans have been waiting for, only this time it has been reworked to be less RNG reliant. Season Pass owners can talk to Spider in order to begin the quest for this weapon.

The trailer kicking off the Dawning Seasonal event was also discussed. The Dawning is set to kick off on December 15th and will run through until January 5th. Players will be able to participate in completing missions, bounties, and recipes in order to earn that sweet seasonal gear.

One change mentioned in the TWAB that Warlocks will be glad to hear is that the team is planning on reverting some of the nerfs to the Stasis subclass. In a hotfix slated for later this week the subclass will receive the following changes:

The final important note in this update is the progress made in the Game2Give fundraising program. Players and content creators have as of this writing raised $1,036,555 to support both the Bungie Foundation and Children’s Miracle Network Hospitals. Today is the last day to donate and earn those prize incentives, so keep up the good work guardians!