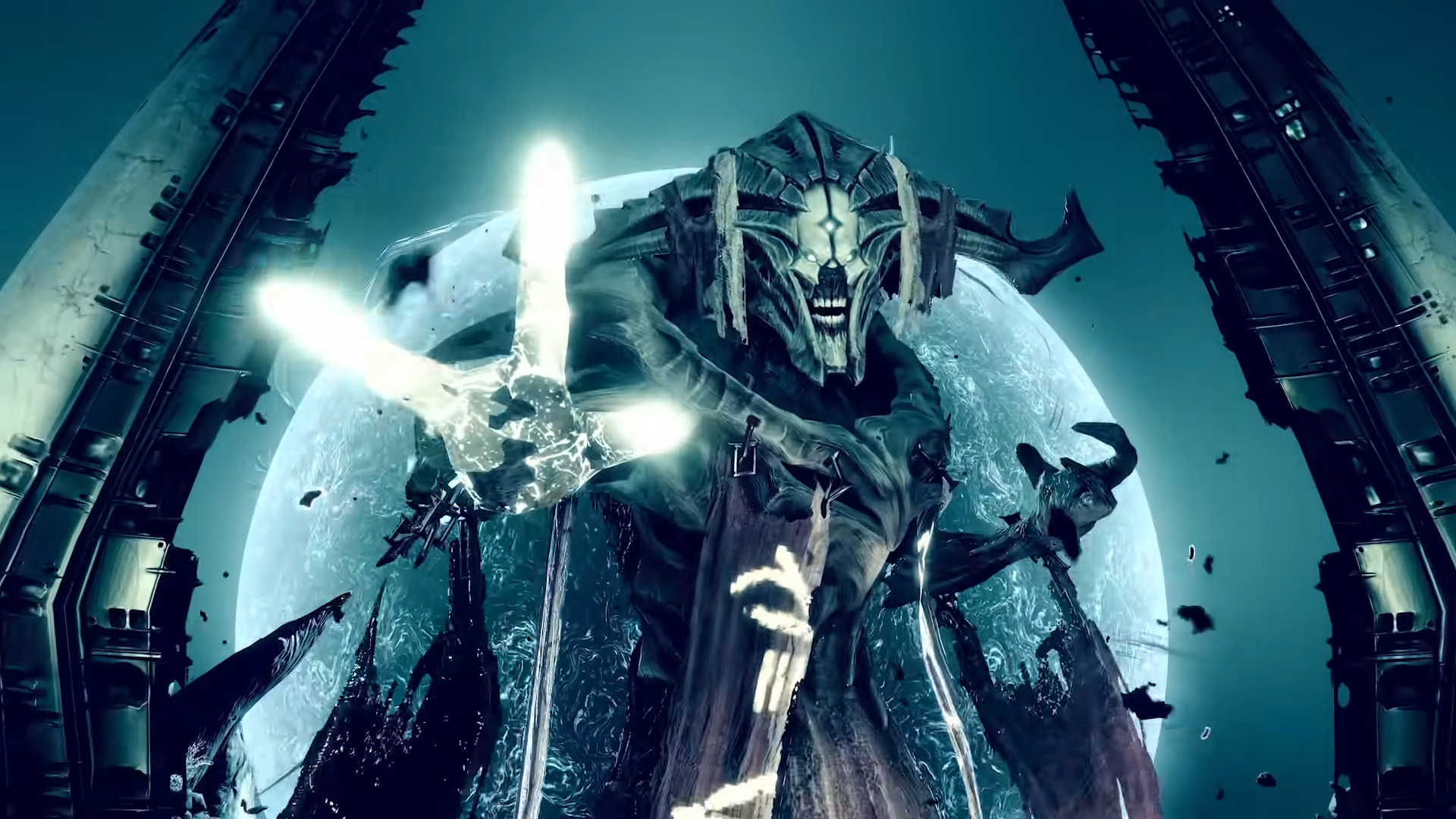 The Destiny 2 community has recently been treated to a host of fresh content thanks to the release of their DLC Beyond Light, and the beginning of Season of the Hunt. With new content always comes new bugs and glitches, however, which is what Hotfix 3.0.0.4 aims to fix.

Luckily, there wasn’t too much to fix this go around. The patch dropped on November 24th, with the full patch notes available on the Bungie website. Most of the changes are quite minor, but we’ll go over the important ones here anyway.

Destiny 2 Hotfix 3.0.0.4 has begun rolling out across all platforms and regions. Ongoing Destiny 2 maintenance is expected to conclude at 10 AM PST (1800 UTC).

Players who observe issues should report to the Help forum: https://t.co/9lcpiG3pif

First up, several issues directly related to this season were addressed. An issue where players already have the Seasonal artifact but the Season quest did not progress was fixed, alongside a similar issue where the Lure quest would not progress. Additionally, the team patched an issue where Lure mods were duplicating in the player’s inventory.

Next up, there were also some minor changes in the Crucible and other various activities. In PvP, an audio problem where the “Defeat” audio played far too often was fixed. Within other activities, Vanguard strikes should now be correctly listed at 1050 Power. Additionally, within the Veles Labyrinth Lost Sector players can no longer skip straight to the end.

Some changes regarding Bounties were also integrated during this hotfix. The number of Bounties required for the New Light quest was reduced from 3 to 1. Also changed was an issue where Combat Drill bounties required Elimination defeats (when they should have been set to Clash.)

The bulk of changes for this hotfix are related to in-game rewards, and the exact changes are detailed in the quote below:

That about wraps up the changes and issues addressed in the latest Destiny 2 hotfix. If you are still seeing problems within the game, make sure to report them to the help forums on Bungie.net. Also, make sure to check back here for everything Destiny 2, and remember eyes up, guardians.