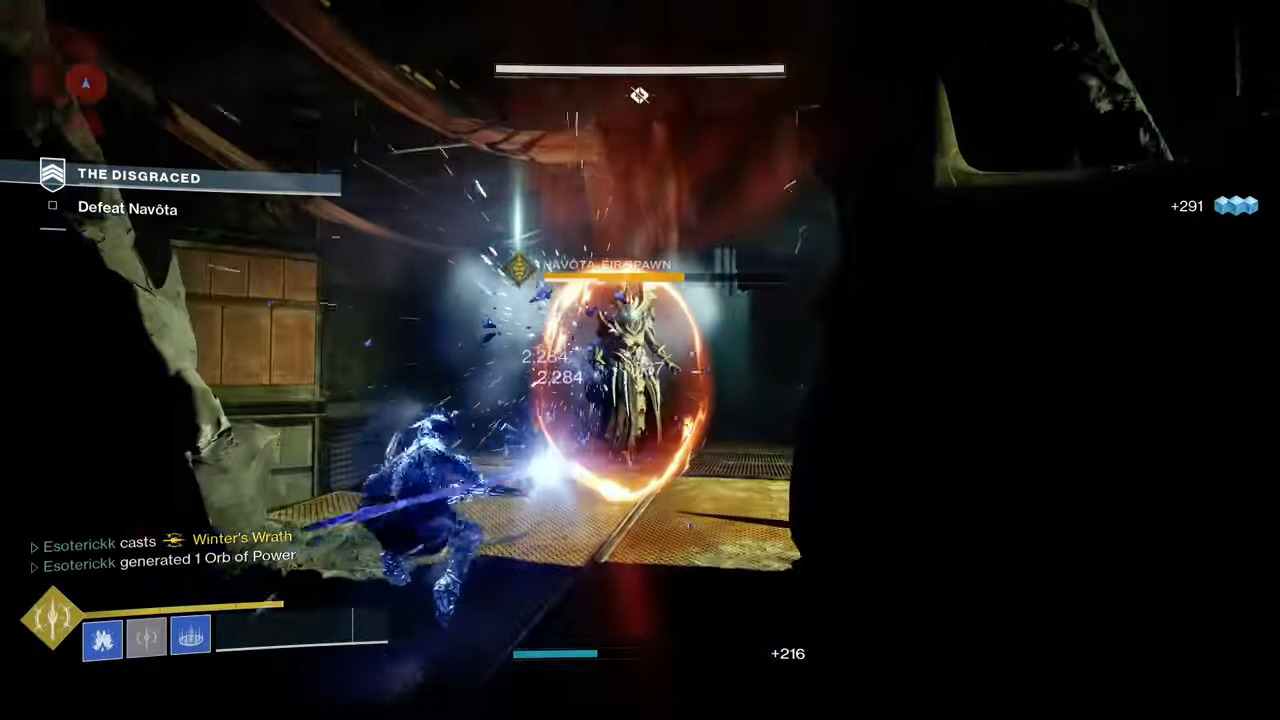 Almost every fan of Destiny 2 can tell you all about the weekly reset. Every Tuesday, players tune in to the game as important activities and loot rewards reset as the name implies. Any player who is working hard to increase their light levels should make sure to complete all available activities as time permits.

After the Beyond Light expansion for the game, many of the old weekly reset activities have been phased out, and as such the update this week will look a little bit different. Fear not, however, as there is still enough to keep you busy.

First up this week is the Nightfall. This go around players can undertake the Disgraced Nightfall the Ordeal activity for powerful gear rewards. Completing three run-throughs will earn tier 1 Powerful gear and completing a run through with a score above 100k will reward Pinnacle gear.

RELATED: American Truck Simulator Is Loading Up Some Potatos, New Idaho DLC Has Been Announced

Hero (all previous modifiers in addition to:)

Legend (all previous modifier in addition to:)

Master (all previous modifiers in addition to:)

RELATED: H1Z1 Remains The No. 1 Battle Royale Game; Several Reasons For This Cited

As you can see, the higher difficulty you undertake, the more stacked against you the modifiers become. It’s recommended to only undertake the higher challenges with a well-coordinated fireteam behind you, as well as some powerful gear at your disposal.

Next up are the Moon activities. The wandering Nightmare for this reset is named the Nightmare of Xortal, Sworn of Crota, and can be found in Sorrow’s Harbor. The Trove Guardian is located in the Anchor of Light. In addition, the Nightmare hunts feature Ghaul, Taniks, and Zydron.

For the bravest of guardians, there are also two raid challenges, one for the Last Wish and the other for Garden of Salvation. The Last Wish challenge is Summoning Ritual and requires players to cleanse all nine plates, kill all nine knights, and kill all Ogres before even damaging Kalli. Zero to One Hundred is the challenge for Garden of Salvation, and to beat it you must fill each conflux with 30 motes within 10 seconds of initially banking the first set.

As for the Dreaming City, Petra can currently be found at Divalian Mists and offers the Oracle Engine weekly quest. The Ascendant Challenge is the Shattered Ruins, located in the Spine of Keres. Finally, the Blind Well is chock full of Hive this week, with Cragur serving as the Plague.

That about wraps up the reset information for this week. Make sure to do all of the activities you can before the reset next Tuesday in order to earn all of those Powerful Gear rewards. Also, be sure to tune back here on Thursday for the latest information regarding Xur and all things Destiny 2.

Aug 10, 2022 Michael Gunn 320
It looks a Bungie artist may have unintentionally revealed the next subclass in the gameplay, so be ready to handle this with a large dose of salt in...