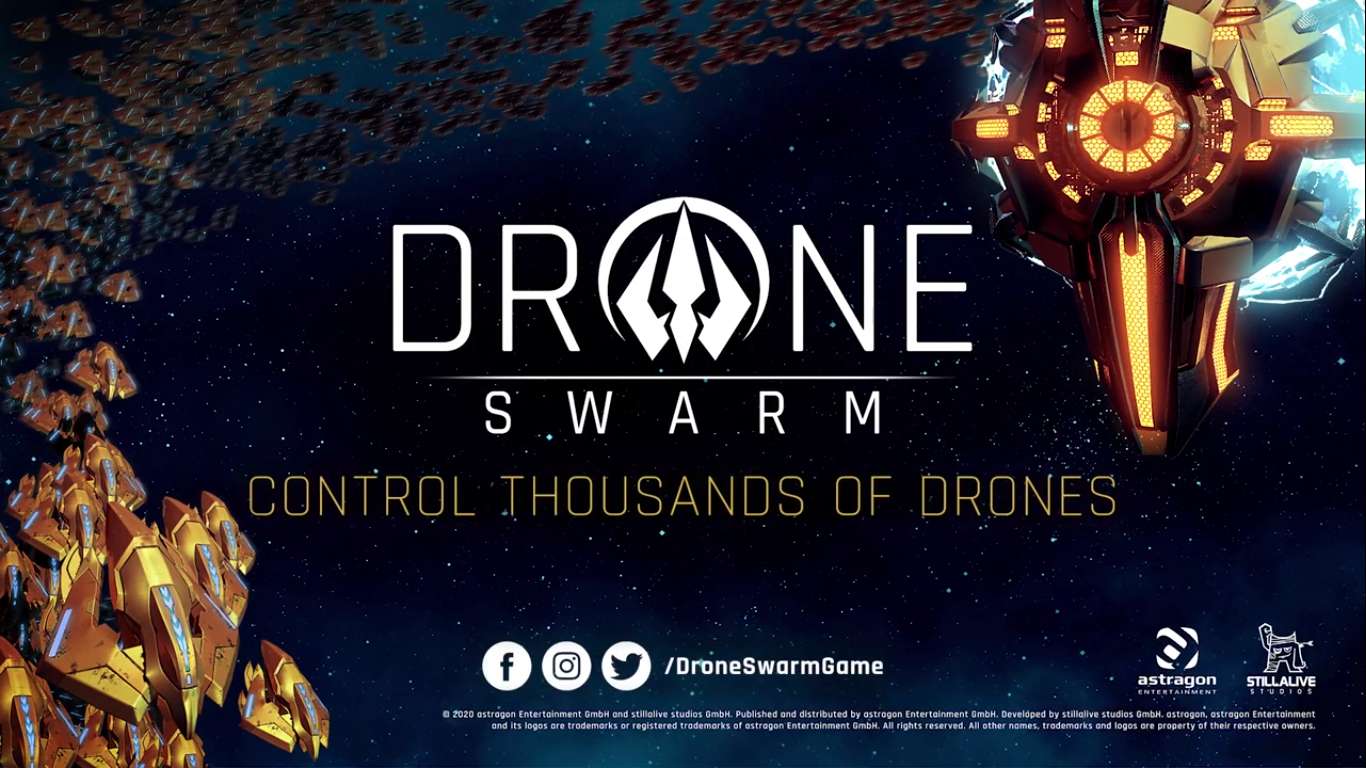 Stillalive Studios is getting ready for a wild adventure into the deep unknown regions of the galaxy. Drone Swarm is an exciting sci-fi real-time strategy game that will place players in charge of the survival of the human race. As you travel deep into the unknown aboard the spaceship Argo, you get to control a massive swarm of 32,000 drones.

It has been revealed that Drone Swarm will be releasing later this year for PC. Players will get to immerse themselves deep into a science fiction adventure. For an early taste of the game, you can play it at PAX East in Boston between February 27 and March 1, 2020.

A new video from the developer shows tons of news from the developers. This game is outside the normal practice of the development team. Their last project, and the one they are most known for, is called Bus Simulator. You get to peacefully transport people from one place to another, this is a very different game.

Drone Swarm is a journey to find a new Earth. After the original Earth was destroyed by a swarm of drones, the military managed to get the machines under control. It is these same machines that players get to control throughout the game. As you travel through the darkness of the galaxy, you use these Drones to safeguard the last of humanity.

This game is full of powerful aliens in a dangerous universe. Each enemy comes with a deep background, and most of them do not like Earth ships in their territory. You will spend as much time on the offensive as you do defending the ship.

Upgrade your mothership as you go against increasingly difficult enemies. Your drones come equipped with tons of unique abilities, including energy attacks and physics-based attacks that will help you take on strong enemies. Make sure to change your tactic as the enemies evolve to your style of combat, learning the perfect way to counter your ships.

Drone Swarm is sure to be a fun challenge for even the advanced space adventurer. Every decision, turn, and combat is in our hands, leaving your completely responsible for the future of humankind.

When the game launches, it will be available on PC. For more information, you can visit their main website or find them on Facebook, Twitter, Youtube, and Discord. They have an active community that provides constant feedback helping to improve this game. 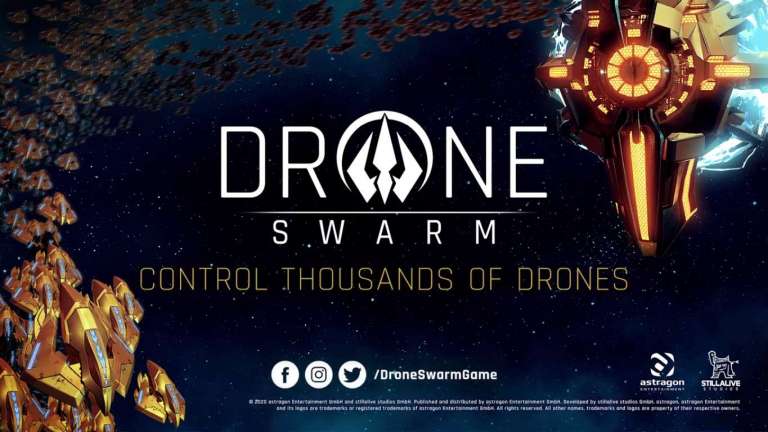 Feb 17, 2020 Joshua Goodpastor 12050
Stillalive Studios is getting ready for a wild adventure into the deep unknown regions of the galaxy. Drone Swarm is an exciting sci-fi real-time...