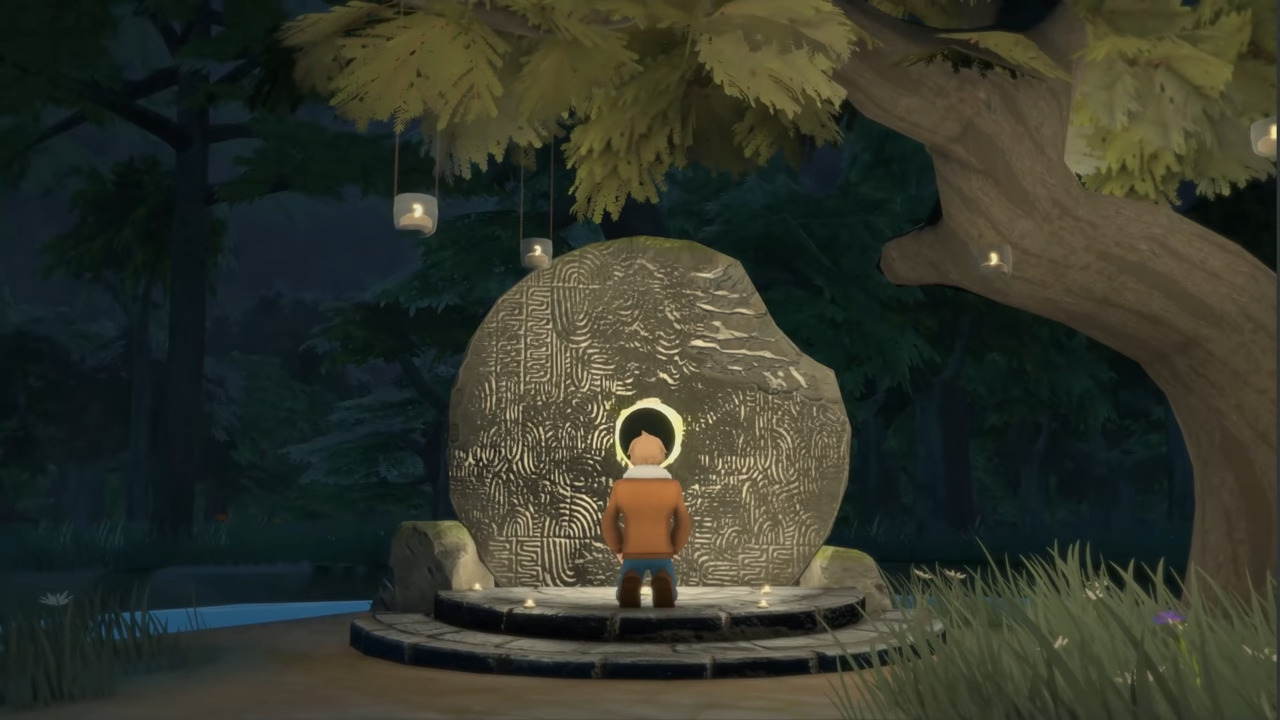 Kindred Fates has a unique take on the monster battling, and it’s about time that some fresh life has been breathed into the genre.  You could argue that Temtem is bringing something new with the MMO aspect, or Coromon with battles including multiple enemies simultaneously, yet it’s generally similar mechanics placed on new creatures.  Turn-based battling with an array of status effects, that continues until one side gets knocked out.

Kindred Fates seems poised to disrupt that standard of the genre; your monsters will be brought into play, and you control them in the open-world, using their abilities to bring down foes.  With the open-world concept having monsters easily viewable and interactable, it also brings a danger; monsters can target you, the player, and bring you down as well.

Brought about by the developers at Skymill Studios, Kindred Fates is still well into its Kickstarter campaign; they’ve already crushed their initial goal of $50,000 just five days into the campaign.  With just nine days to go as of the time that this is published, they’re currently almost at $250,000 raised.  Worth noting that at passing the $350,000 mark, the title will receive cooperative play, allowing you to play through the entirety of the story with a friend.  Seems worth, right?

Here’s another interesting twist that Kindred Fates is offering; if your monsters die, they can end up dead forever if you can’t reach their soul in time.  With what is sure to develop into a brutal mechanic as your favored monster bravely faces the final void without its owner, it seems to invoke a far darker world than other titles of the genre readily explore.

There’s a noticeable lack of the idyllic landscapes and cities that other titles readily bestow to players, instead favoring more grim tones.

Also gone is the ‘toss an item and hope it captures them’ mechanic that we’ve seen endlessly used in the past.  Instead, capturing the soul of a wild monster seems based off of a type of quicktime event (QTE) that likely increases in difficulty as you attempt to capture harder monsters or even monsters with higher difficulty.  With the mechanic seen of monsters being able to down the player, however, it seems like a very risky endeavor on creatures with higher remaining health.

All in all, if you’ve been looking for a darker (and seemingly more difficult) monster battling RPG, you could do far worse than Kindred Fates.  Although it seems that you’d be hard-pressed to do better than how it’s already looking. 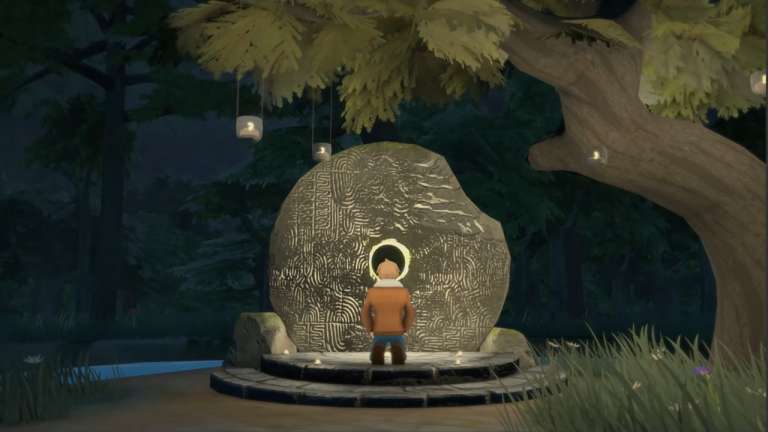 Feb 18, 2020 Chris Miller 10050
Kindred Fates has a unique take on the monster battling, and it's about time that some fresh life has been breathed into the genre.  You could argue...