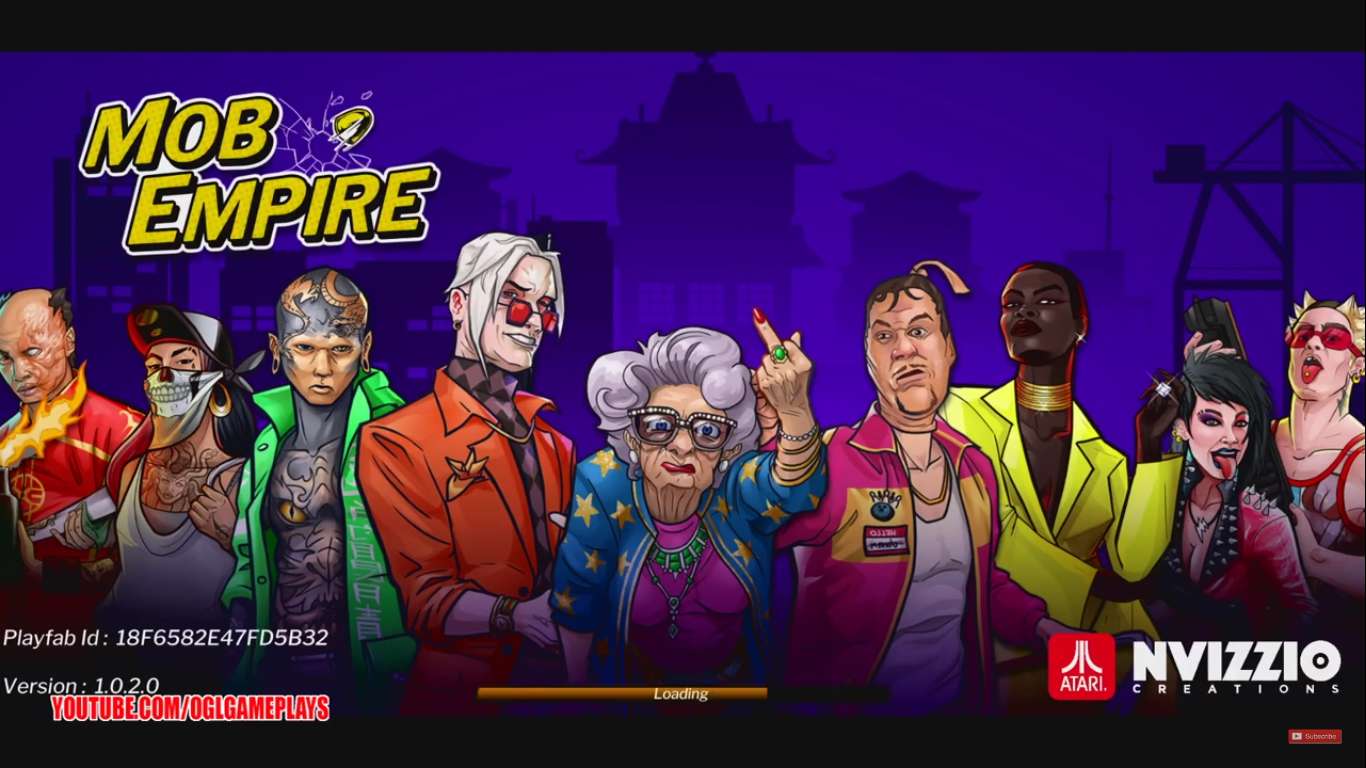 Atari has announced a new tactical strategy simulation game that will let you become the crime lord of your dreams. Soon to be on mobile platforms, Mob Empire lets you run a criminal organization with the help of some outrageous veterans of the trade. Assemble your crew, expand your territory, and become the ultimate mob boss.

It is not uncommon for Atari to invest in projects like this. With so many other publishers getting in on the mobile market, Atari is making up for a lost time. Fans are expecting it to be a common mobile experience, but other fans say different. There is not a ton of information on Mob Empire as of yet, but OGL Plays has created a first look at the upcoming title.

It is up to you to recruit dangerous and powerful underworld professionals from six distinctly themed gangs. As you expand your business, you make more money and more power. As you encounter and defeat gang leaders, you get to complete ever-changing challenges and eventually prove that you can become the ultimate Mob Boss.

Each of the criminals in the city has different stats, strengths, and weaknesses. Mix and match your crew and build your own elite criminal team to be the strong arm of your empire. As you level them up, they become more qualified for different missions and have a stronger success rate at reclaiming your territory.

The game acts like a territory control situation as you must recover blocks of the neighborhood from rival gangs. As your crew goes against AI enemies, they will take the area back block by block. After claiming enough turf, you can eventually assault the main gang boss’s HQ and take the entire neighborhood for yourself.

Managing tactics is the key to success within this title. Create a balance between your black market and money laundering businesses alongside legitimate real estate and construction jobs. As you staff each location with your mob’s crew, you gain stat boosts that bring in more money. More money, more power, but after a while, the law will start to notice what you are doing, so make sure to keep it under wraps.

Each area comes with a different theme based on the crew currently running it. Mood lighting and weather effects bring the world to life as you experience the dynamic danger of the world around you. As you are not the only Mob Boss looking to make it big, rival gangs can ransack your territory and take your cash.

To learn more and stay up to date, make sure you are following Atari on Facebook, Twitter, and Instagram. This project is still rather small, but there is no doubt that more information to be seen as the game draws closer to a full release.