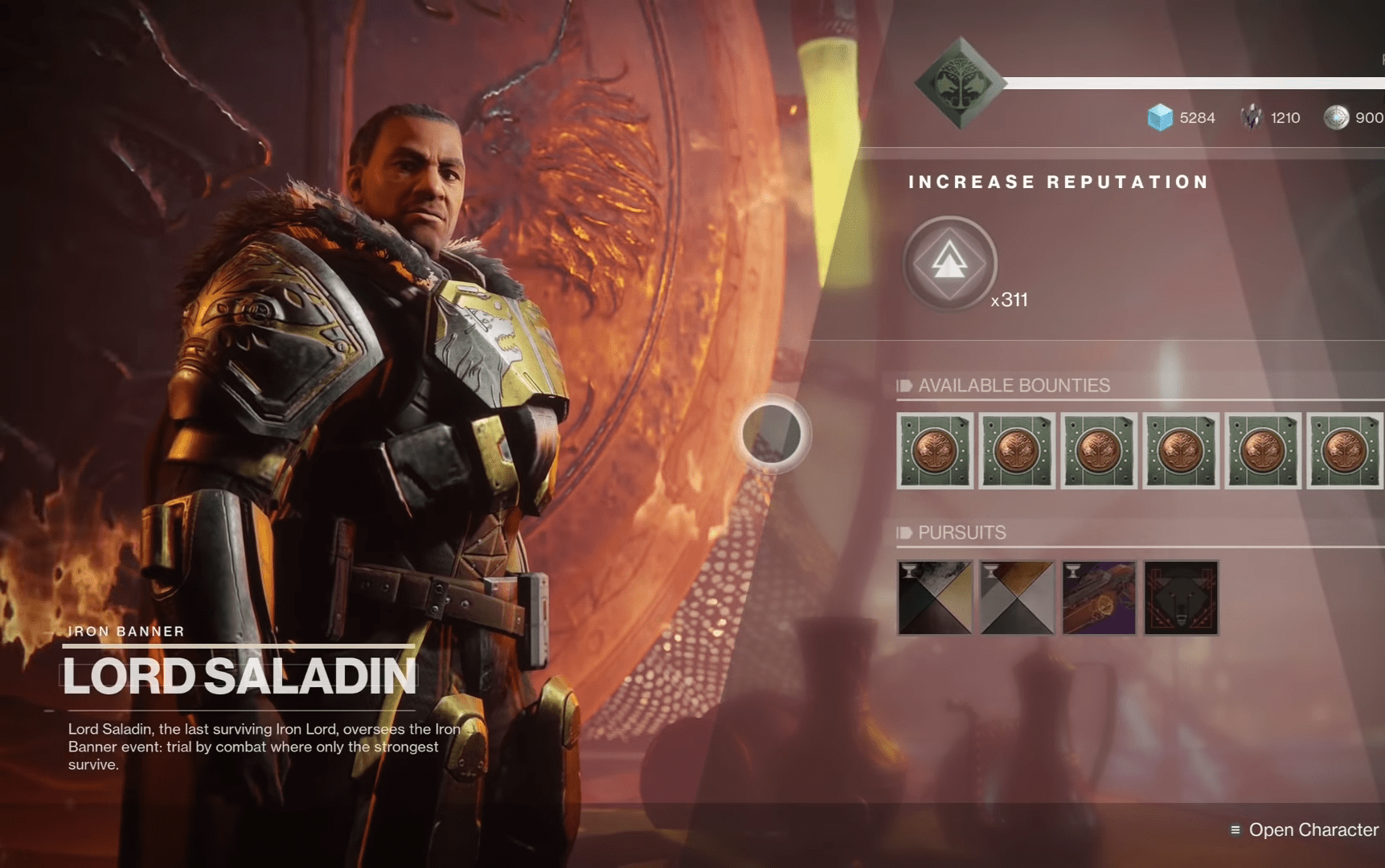 Destiny 2 features a weekly reset on Tuesdays, and several activities will cycle and allow for a chance at powerful gear rewards. Today, we will go over the reset for the week of July 23rd and show this week’s Flashpoint, Dreaming City, and Nightfall changes, among others. This week ushers the usual content, alongside the exciting return of the Crucible playlist called Iron Banner.

This week the flashpoint is on Nessus, meaning guardians will make a visit towards everyone’s favorite malfunctioning A.I- Failsafe. Completing this activity up to 100% will drop a powerful gear reward, which is helpful towards the ever-elusive light cap of 750. Progress can be made by completing lost sectors, public events, and heroic missions that cycle daily. The heroic missions are important to take note of, as they are needed for the Wayfinder title.

As for the Dreaming City, the cycle has started over as the curse is currently weak. This means access to certain activities like the Shattered Throne dungeon is unavailable, instead, you are able to play through the Broken Courier quest.

The Ascendant challenge is called Agonarch Abyss and is located in the Bay of Drowned Wishes. The Blind Well features Scorn enemies, with the boss being both Sikariis & Varkuuriis. Before completing these activities, make sure to visit Petra Venj. in the Strand to pick up the weekly and daily bounties.

Good news for those waiting on the Escalation Protocol weapons, as the boss this week has the chance to drop all three. To be more specific Naksud, the Famine can drop either the IKELOS_SR_v1.0.1 (Sniper Rifle), IKELOS_SMG_v1.0.1 (Submachine Gun), or the IKELOS_SG_v1.0.1 (Shotgun). This is best for players that need all three weapons still obviously, as it would be better to grind out a week that only has a chance to drop specific gear if you are only after one of the weapons.

Nightfall this week includes Strange Terrain funnily enough, as it has been featured several times this past month. The other two options are The Pyramidion and Savathûn’s Song. These two are some of the more difficult strikes to reach the score threshold of 100,000, so I would suggest going after Nokris yet again this week for that powerful gear.

Finally, Iron Banner is finally back again, Saladin bringing with him a host of unique gear and weapons to collect. This Crucible playlist requires guardians to capture zones and defeat enemies to earn points towards a win. Uniquely, it also does not restrict levels, meaning a high light level is imperative when facing against the enemy team.