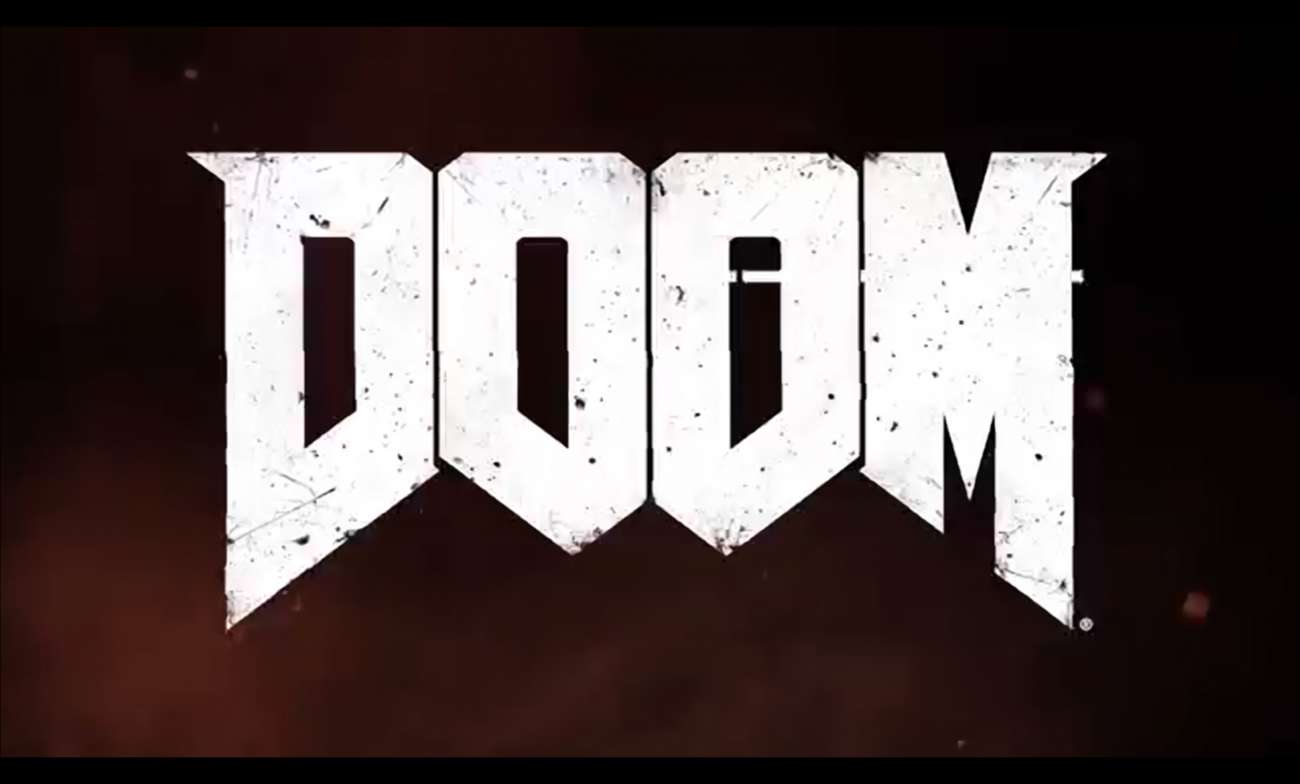 QuakeCon is almost upon us. Every year, ZeniMax hosts the event to promote major franchises of id Software and various other studios. A huge spotlight is being put on Doom Eternal, an epic first-person shooter that’s continuing this storied franchise.

To celebrate this upcoming event, 2016 Doom is now on sale through the Steam platform. For a limited time, PC gamers can get it for a low $7. This is an incredible deal that shouldn’t be passed up.

2016’s Doom was an epic re-entry of a storied and classic franchise. Developed by id Software, this game modernized what made Doom games so fun. The fast-paced action is hard to match with any other first-person shooter currently out.

Blasting away demons left and right couldn’t feel any more amazing. Elevating the action is the metal music constantly playing in the background. It adds to the tension and makes you feel like a complete berserker.

The main story is as good as it has ever been. Some sort of evil force has spread throughout The Union Aerospace Corporation located on Mars. Already, there’s an eerie feeling like something is about to jump off. As the last Marine left at the facility, your mission is simple. Destroy all evil entities that you come across.

There are all sorts of destructive guns to get familiar with. Some are futuristic and others have a more conventional feel. The developers at id Software did an amazing job at designing their mechanics. There’s literally a weapon for every demon situation.

The melee system is also worth writing home about. You can stomp, push, punch, and kick your way through demons and monsters. You’ll need to rely on this melee system, too, when you’re low on ammo. From start to finish, the campaign never takes its foot off the gas pedal. Hours seem like minutes when experiencing all of the insane action.

The multiplayer is just as good as the campaign. It features an arena combat style of gameplay, where you’ll have the chance to duke it out amongst your friends.

Those that purchase this game right now through Steam have access to all three premium DLC packs, including Hell Followed, Bloodfall, and Unto the Evil. Arcade and Photo mode are also included in this package.

At the end of the day, you would be hard-pressed to find a more intense and fun shooter. If you haven’t had the chance to play it on PC, now’s the perfect time. It should get you hyped for Doom Eternal.