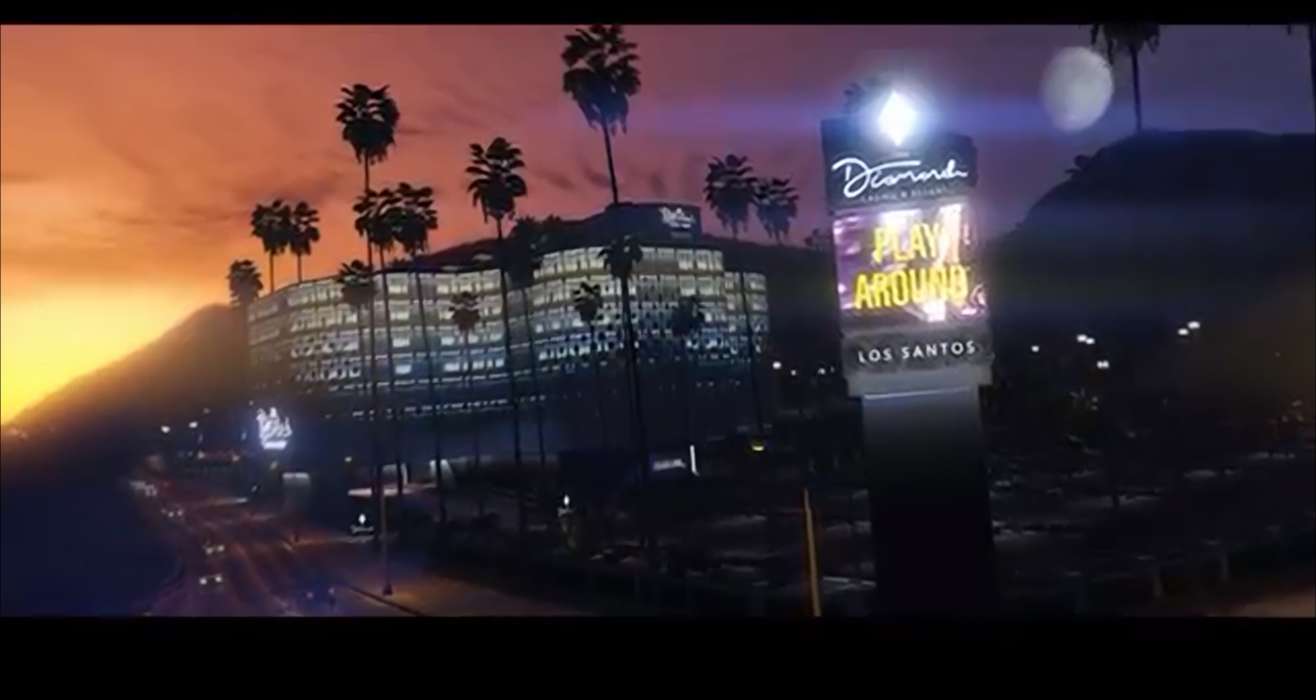 The open sandbox design of Grand Theft Auto 5 Online is a beautiful thing. You can do pretty much anything online, from stealing high-end cars to starting your own corporation. It’s all up for grabs, including killing opponents to the point of frustration.

This is to be expected when you see a white dot quickly approaching your own cursor on the mini-map icon in the corner. It’s when you can’t shoot back and defend yourself when it becomes a problem. This effect is known as ‘passive popping.’

Players can shoot off a couple of rounds at an opponent and then quickly enter passive mode. You can do nothing about it. Then when you leave, they leave passive mode and kill you without warning.

This problem has been prevalent ever since GTA 5 Online was first introduced. It becomes even more irritating when you’re in a fun session with your friends. Well, it appears ‘passive popping’ is coming to an end, thankfully. If you’ve been on the receiving end of this annoying attack, you can now jump up for joy.

Rockstar included some patch notes on the update, which is expected to introduce a cooldown feature to passive mode. So once you enter passive mode and leave it, you have to wait an extended period of time before you can re-enter passive mode. It’s an update that should make combat a little more fair.

No longer will users be able to game the system and take over servers. Passive mode also will not be accessible for those in a weaponized vehicle. This means no gaming the system in fighter jets. This has been a prevalent problem in so many online servers, even still today.

The cooldown times also were listed. For those that enter and leave passive mode, they’ll have to wait five minutes before using the feature again. After activating passive mode, 30 seconds must pass by before you can disable it.

Overall, these updates are amazing to see. It should make GTA 5 Online that much better of an experience. The online multiplayer portion has been so important to the franchise over the years. Rockstar seems keen on making it as good as they can, which gamers always love seeing.

If you haven’t played the online mode in GTA 5 in quite some time, these recent updates may be enough to get you to come back. You’ll be pleasantly surprised with what you find.