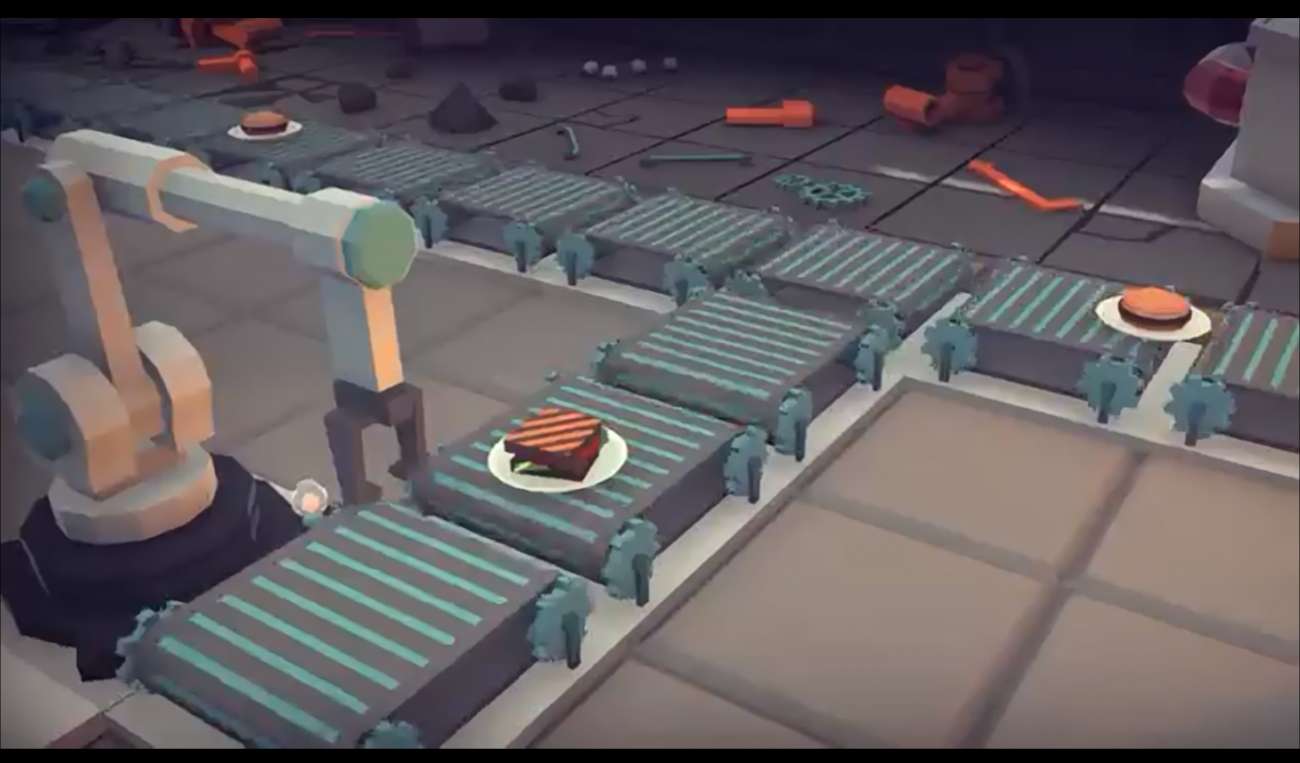 Cooking games are always interesting to play. They take what normally is considered a pretty mundane task and make it surprisingly addicting, whether it’s the missions you’re asked to complete or the crazy levels that are involved.

Overcooked is probably one of the more popular cooking games out right now. It may have just got some competition, though. That game is Automachef. It just released for the Nintendo Switch and PC. If you’re looking for something drastically different than first-person shooters and RPGs, these might be a title worth checking out.

Developed by Hermes Interactive, Automachef is a game about resource management and puzzles. You’ll have the chance to design your very own kitchens and program machinery. If you fancy engineering or the assembly line style of machines, this is a game meant for you.

The whole premise is built around mass producing various food items, including hot dogs. Throughout the course of your designs, you’ll run into a lot of problems. They’re to be expected at first when you’re adjusting to the game’s design and mechanics.

Critical thinking will be necessary to have success with your kitchen designs and custom machines. Automachef gives the puzzle genre a fresh take, one that we haven’t quite see in recent memory.

The game includes a campaign mode, where you’ll be asked to solve various puzzles in a limited amount of time. There’s also a contracts mode, which has you fulfill orders for different businesses. It’s a pretty realistic game if you think about it. You now will know what it’s like to manage a food factory on a grand scale.

When you think of mass producing hotdogs using assembly lines, you may not get that excited. Yet, Automachef makes such an ordinary idea pretty fun. You’ll enjoy running into issues with your designs and fine-tuning them for future success.

Seeing a successful assembly line of machines feels so gratifying in the end. It’s a feeling you’ll want to experience over and over. The more you progress in the campaign, the more difficult the puzzles get. Some of them will take some time to figure out. Even still, Automachef has a lot of shining features. There graphics are also pretty good.

You’re not going to be involved in intense action from start to finish. Instead, you can play this game at your own pace and still get a lot of enjoyment out of it. Those that purchase this game through Steam can get 10% off. It seems like a fun title to play on the Switch as well.

New Details Released About Pokemon Masters, Microtransactions Will Be Included And A New Twist On The Pokemon Formula Is Expected 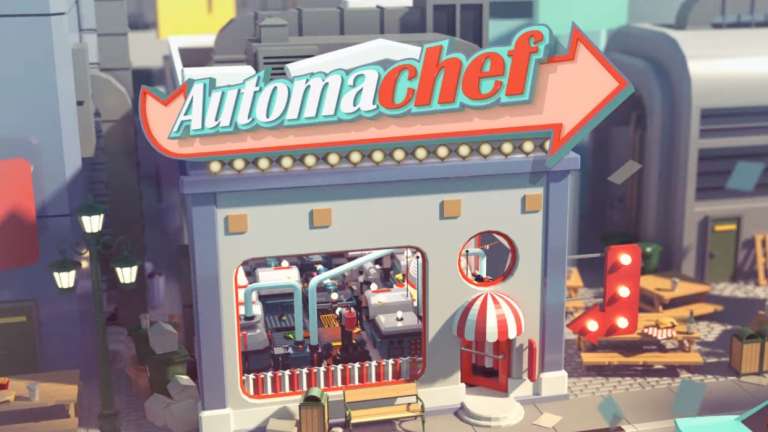 Jul 26, 2019 Edmund Dorsey 4220
Players looking for an at-you-own-pace game will find Automachef beautiful with its original concept and unique gameplay. Automachef, an Indie... 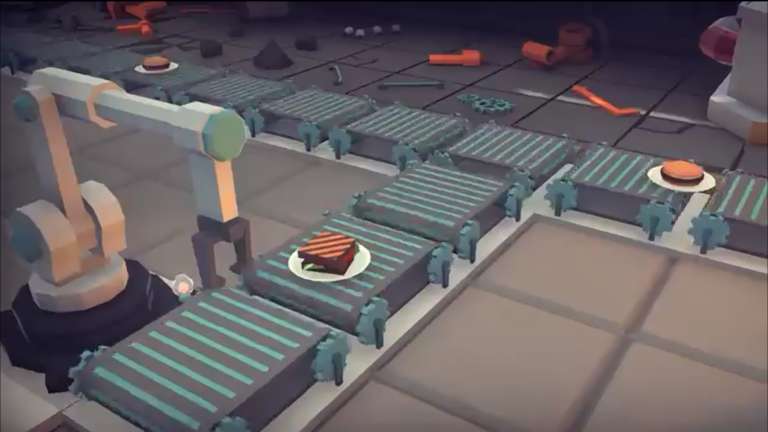 Jul 24, 2019 Jeremy Green 9390
Cooking games are always interesting to play. They take what normally is considered a pretty mundane task and make it surprisingly addicting, whether...