New Details Released About Pokemon Masters, Microtransactions Will Be Included And A New Twist On The Pokemon Formula Is Expected 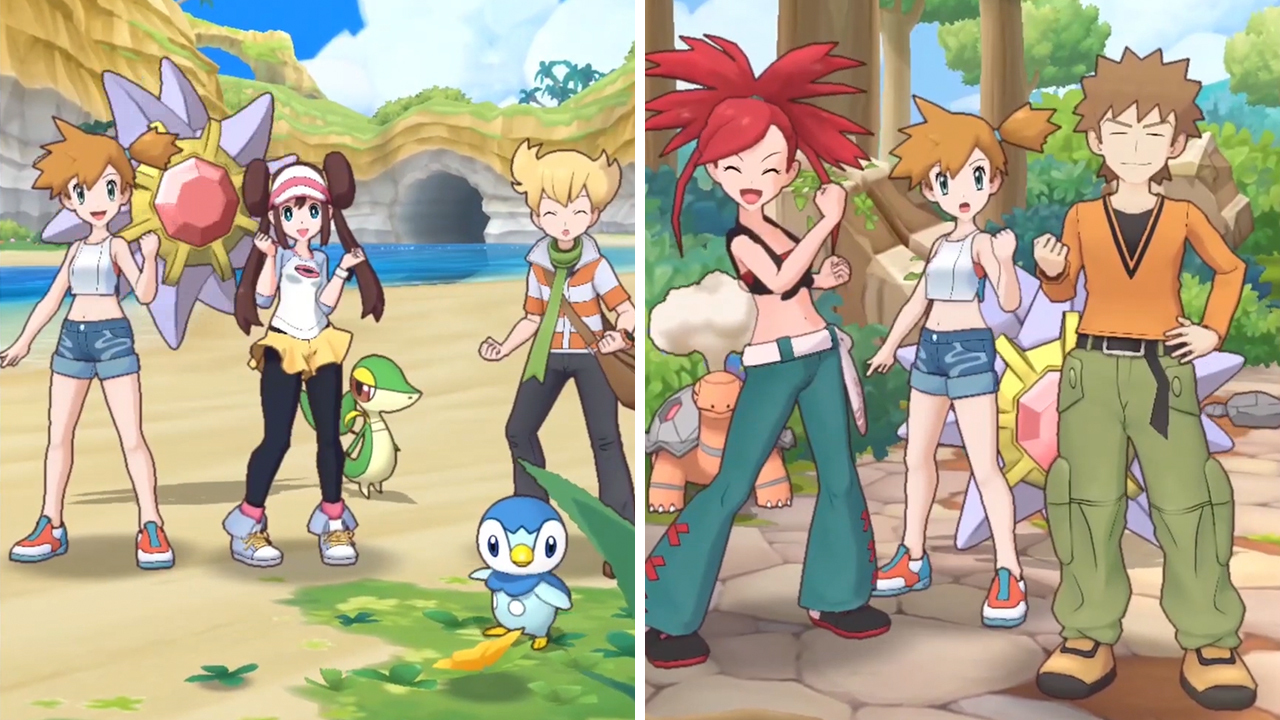 The famous Japanese mobile devlopment team DeNA is developing the game. This is the same company that helped Nintendo develop mobile versions for Super Mario, Animal Crossing, and Mario Kart. This is also the first time that a company other than Nintendo is publishing a Nintendo title.

It is no surprise then that Pokemon Masters resembles Fire Emblem Heroes which was co-developed by the same team. A lot of fans predicted that this upcoming title would be a more traditional style game and although it isn’t many are saying that might not be a bad thing.

The game in its current state is a free-to-play game with a minor monetization and collections system. The game is not horrible if fans are willing to accept microtransactions are part of the experience.

Fans need to understand that the game is built on traditional Japanese gacha elements. This is a loot box-style mechanic that is common in the Asian mobile market. The games built on this system usually revolve around collecting characters of varying rarities and sometimes paying to unlock them more frequently. Unlike in the other Pokemon titles, this game will allow you to collect trainers rather than the Pokemon themselves.

The trainers in Pokemon Masters are taken from the core games in the franchise and paired with a Pokemon. The game refers to these as sync pairs and to pick a particular Pokemon, you must unlock the associated trainer. Brock, Misty, and the iconic Red are all in the game with their associated Pokemon.

To unlock a trainer, you can buy in-game currency and spend it to expand your collection or use a different currency earned in-game once per day to unlock a character of your choice. Playing the story mode will also allow you to battle and recruit trainers into your roster.

The game does carry a dialogue-heavy storyline that takes you through a brand new island called Pasio. Battling is what will make this game stand out in the Pokemon mobile game market. You can use your Pokemon in turn-based style battles with simplified move sets similar to Pokemon Let’s Go.

It is important to mention that leveling up requires using the currency that is different than the kind used for unlocking characters. The same method works for the evolution of your Pokemon. This will all be attainable in the game itself or can be bought using real money in small microtransactions.

One of the most interesting choices made by DeNA is that there will be no stamina meter. You can play the game as much as you want every day without spending any currency or waiting on a timer. Right now there is 65 sync pairs in the game and more will be added later as Pokemon games continue to come out.

You can expect Pokemon Masters to come out on iOS and Android sometime during the summer of 2019, but nobody knows the exact date as of yet. Fans are expecting the release to hit stores sometime in the next month or two.