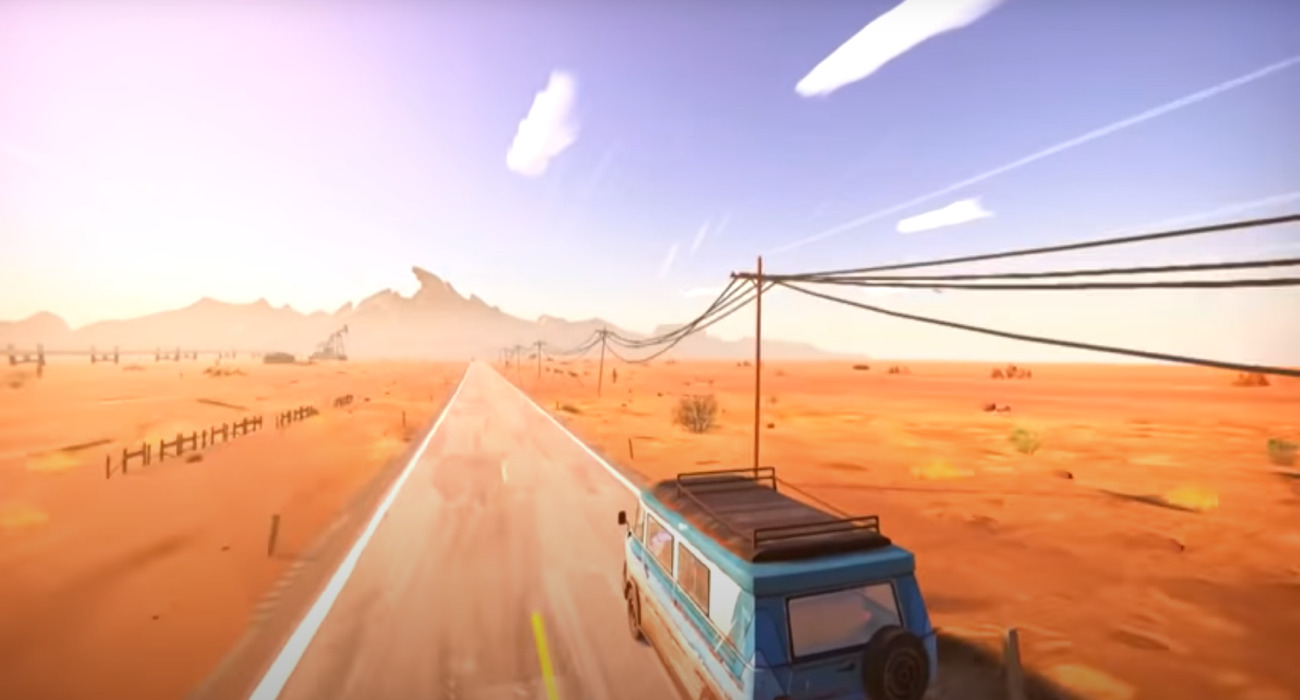 The Game Awards was full of a lot of noteworthy gaming announcements. From survival-horror to fantasy RPG, there were nuggets for every type of gamer really. One of the more emotionally charged games that was teased at the awards ceremony was Road 96.

It’s a story-based adventure game about taking a road trip to escape authoritarian rule in a country that doesn’t have much of a future. Along the way to freedom, players will get to discover so much more about the game’s main protagonist and NPCs scattered throughout.

RELATED: Blizzard Teases Upcoming Content Linked To The Raven Lord In Heroes Of The Storm

Everything you do in Road 96 has a consequence one way or another. Which paths you take, the characters you mingle with, and the responses you give all lead to a particular destination. You don’t know the end result or how everything will unfold and that’s this game’s magic recipe.

It lures you in with the amount of choices you can make, all of which play a part in the bigger story of freedom and persecution. Games that broach sensitive subject matter like Road 96 usually have a profound effect on the player. They get them thinking about big-picture stuff, ultimately coming out on the other side better for it.

You can bet Road 96 will throw some tough choices at players, much like the Telltale series. If players can make it through and do the right things, it looks like they have an incredible journey up ahead filled with all kinds of different people and environments.

The end goal is to reach and cross the border for a better life, but along the way, you’ll meet a bevvy of characters. Some are good and others are bad, with no intensions of helping you out on your important journey. You’ll have to decipher who’s who in hopes of moving along your journey safely.

If you like narrative-based games with plenty of choices to make, Road 96 seems like just the title to keep an eye on. You can get a feel for the themes and direction the developer is taking the game up in the trailer above. The story seems well written and will surely leave you feeling some type of way by the end.

RELATED: The Problems With FAIRY TAIL On Steam - Poor Port Issues When Trying To Play The Game On PC

Do you have what it takes to make it through tough obstacles for the chance of freedom at last or will you meet shady people and ultimately go down the wrong paths? You can find out when Road 96 releases sometime later in 2021. 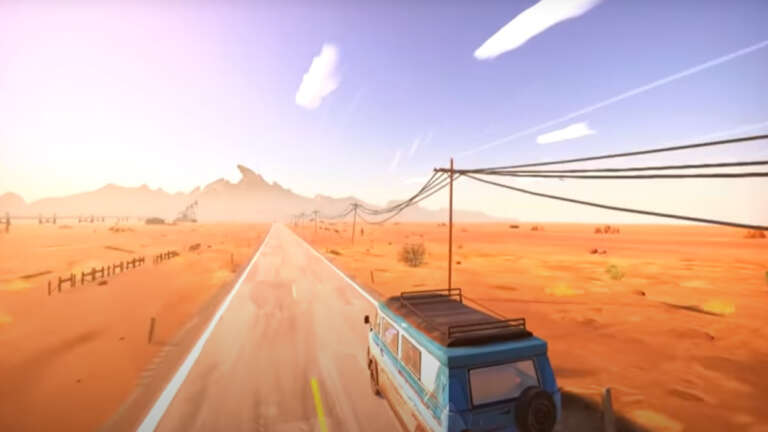 Dec 13, 2020 Jeremy Green 13660
The Game Awards was full of a lot of noteworthy gaming announcements. From survival-horror to fantasy RPG, there were nuggets for every type of...