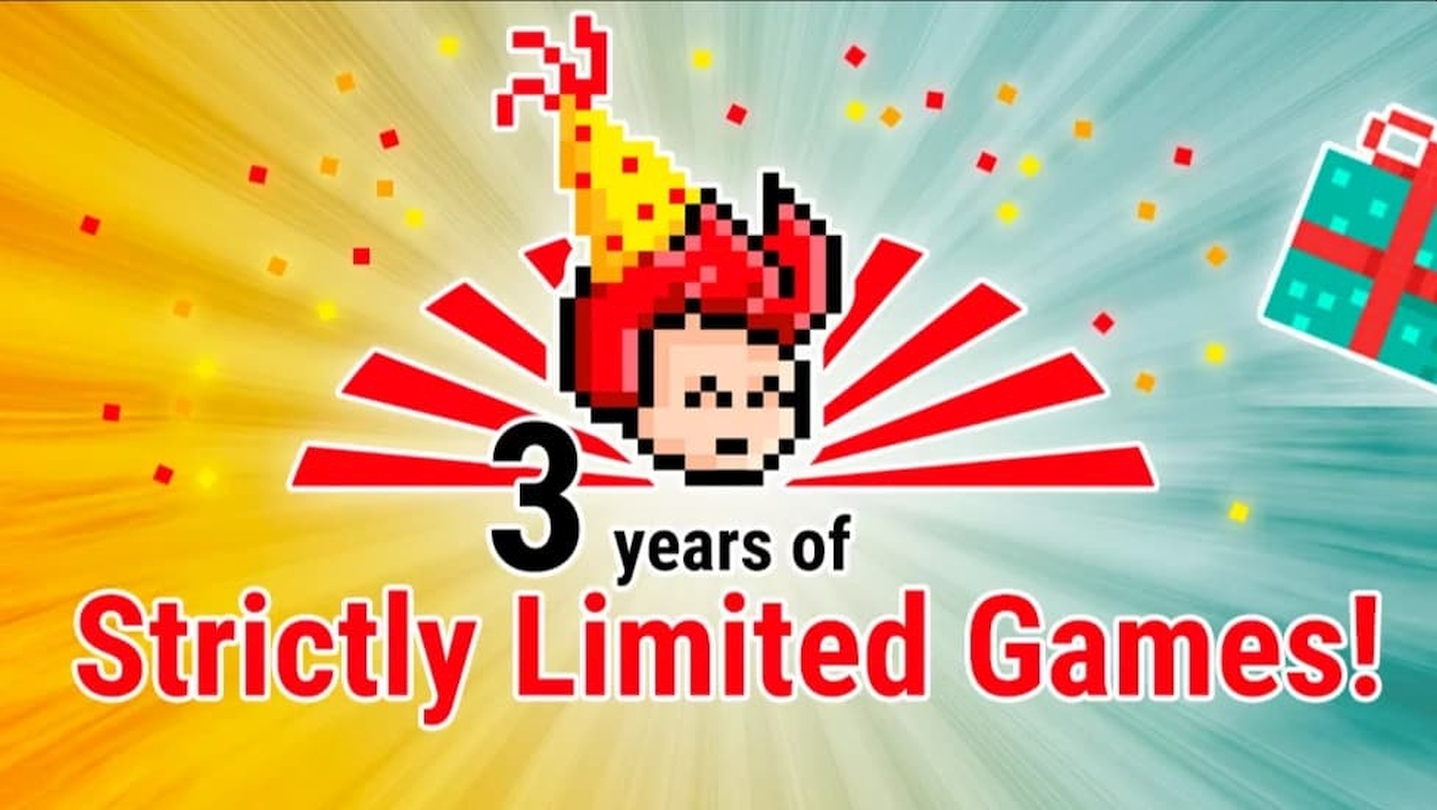 Strictly Limited Games is celebrating its third anniversary this year. The company wants to extend the celebration with everyone by announcing three new pre-orders. Players will now be able to pre-order physical editions of Clockwork Aquario, Gryphon Knight Epic: Definitive Edition, and Last Labyrinth.

The game comes in two separate editions. The Collector’s Edition comes with the physical game for Nintendo Switch or PlayStation 4, PCB Retro Box, hardcover art book, acrylic diorama, original and remix soundtrack, arcade coin, character cards, large reversible poster, arcade sticker and flyer, and sticker set all inside a Collector’s Box with a magnetic latch. The Ultra CE comes with everything from the Collector’s Edition, but also a 18 cm figure of all three heroes, pin, shishiki artwork, and a Certificate of Authenticity.

The Clockwork Aquario Ultra Collectors Edition is limited to 999 copies worldwide for the Nintendo Switch and 499 copies for the PlayStation 4. The CE is limited to 2,500 copies on the Switch, while the PS4 edition is limited to 1,300 copies. A standard physical edition will also launch with 3,500 Switch copies and 1,800 PS4 copies.

Gryphon Knight Epic: Definitive Edition brings back the 2D medieval shoot ‘em up and exploration adventures of Sir Oliver and Aquila onto the Nintendo Switch. The DE has a bundle that includes the original soundtrack. The bundle is limited to 600 copies worldwide for the Switch, but fans can also pick up the standard edition, which is limited to 2,400 copies.

Last Labyrinth will only be available on the PlayStation 4, but there are two editions. In the game, the player is tied up and has to escape from Katia, a mysterious girl, and a mansion filled with VR escape room puzzles.

RELATED: "I Think 8k Technology Is Aspirational, But I Think We're Years Away From It Being Standard In Video Games" Phil Spencer

The Collector’s Edition comes with the physical game, keychain, scented candle, character artwork postcards, laser pointer, art book, large poster, making of Blu-Ray disc, sticker sheet, and an autographed card of Stefanie Joosten, Katia’s voice actress, inside of a CE box. The CE is limited to 1,500 copies worldwide, while the standard edition is limited to 2,500 copies.

The pre-orders for Clockwork Aquario, Gryphon Knight Epic: Definitive Edition, and Last Labyrinth are now available on Strictly Limited Games’ website and are going fast. The games are expected to ship out next year. 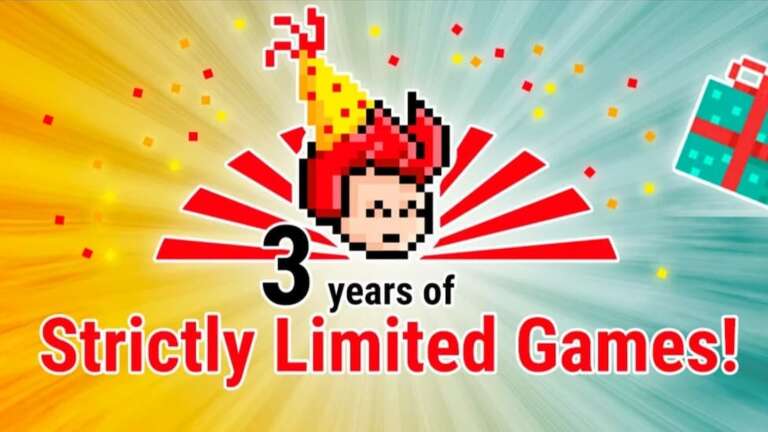 Dec 3, 2020 Lisa Nguyen 4590
Strictly Limited Games is celebrating its third anniversary this year. The company wants to extend the celebration with everyone by announcing three...