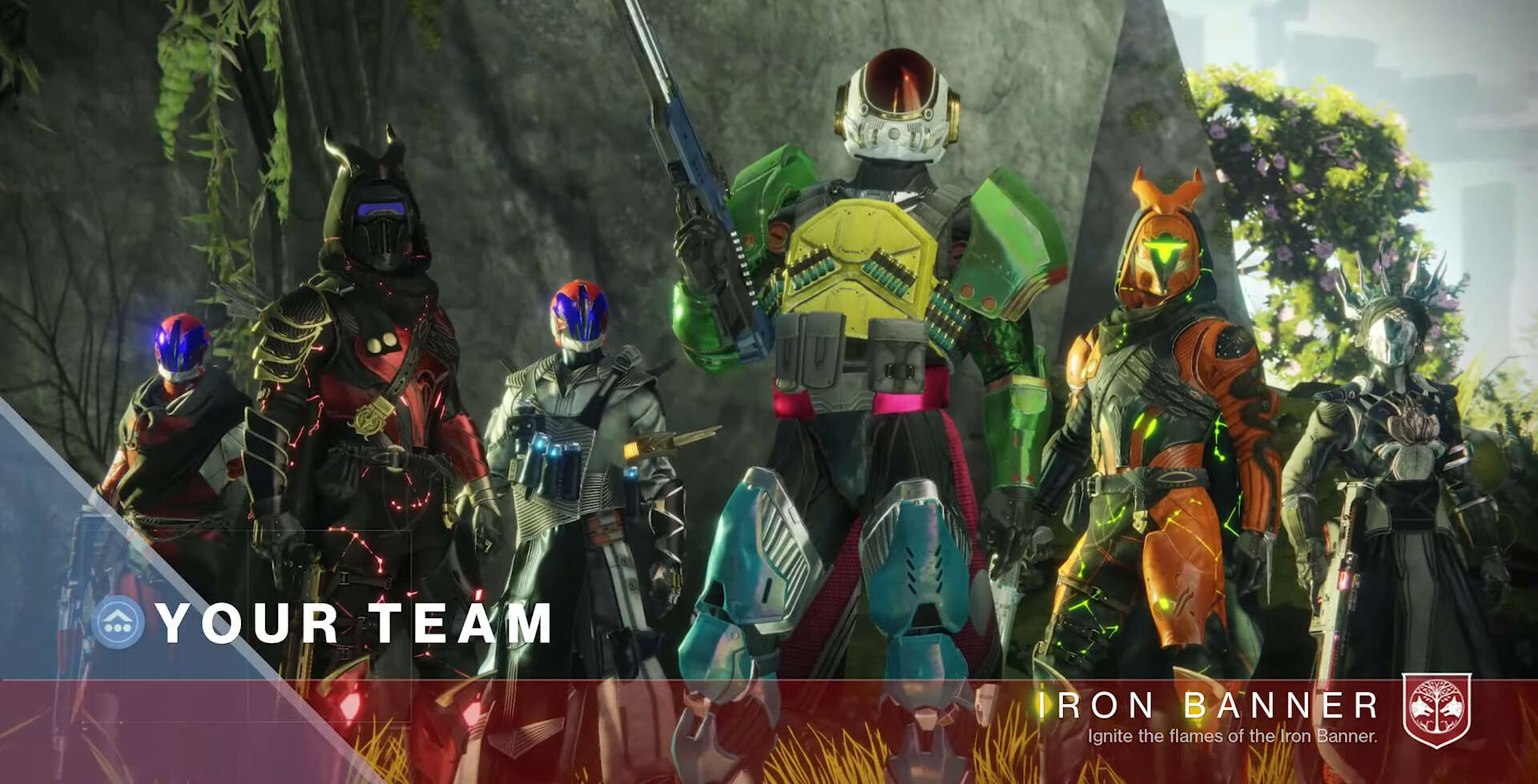 The team at Bungie does make an effort to communicate with their playerbase, both on social media sites and in blog posts in the form of TWAB (this week at Bungie.) This time around, the team discusses the return of Iron Banner for Season 2, as well as an upcoming hotfix for Destiny 2.

Iron Banner is a limited time Crucible game mode in which Light Level or Power actually matters. Capturing zones and defeating enemies will have you well on your way to victory as well as exclusive gear.

This week at Bungie, we shared our Prophecy: https://t.co/jkaKbpRilk pic.twitter.com/5B96WEZbln

A preview of the upcoming Update 2.9.1. was also discussed to give players a bit of insight as to what changes can be expected on the next Tuesday reset. One notable upcoming change is that the rewards for the Leviathan raid are now back on a weekly lockout. This prevents players from farming the event for Loot and EXP like before, but some fans are unhappy with this change.

The Leviathan raid is one such activity that has been confirmed to be vaulted or cycled out this upcoming November. As such, some are unhappy that they cannot grind out the remainder of rewards and exotics from this limited-time activity as easily as before. It is worth noting however that weapons and armor are excluded from the lockout, so most rewards from the raid are still farmable.

Other notable changes detailed below mostly focus around Nightfall: The Ordeal activity bugfixes:

Another exciting announcement (or reminder rather) is that Solstice of Heroes will be coming soon. The event is scheduled to begin on August 11th and run through until September 8th. One huge draw of the event is the return of glowing legendary armor sets, which are ever-popular among players.

That about wraps up the main information from the TWAB. the full post also includes some fun bits such as the featured movie of the week, so make sure to give it a read. If you are interested in all news Destiny 2 related, make sure to check back here for the latest updates.

Anthem's Redesign Was Recently Discussed By BioWare, Which Focused On Loot Adjustments