Destiny 2: Iron Banner Returning During Season Of Arrivals According To Latest This Week At Bungie 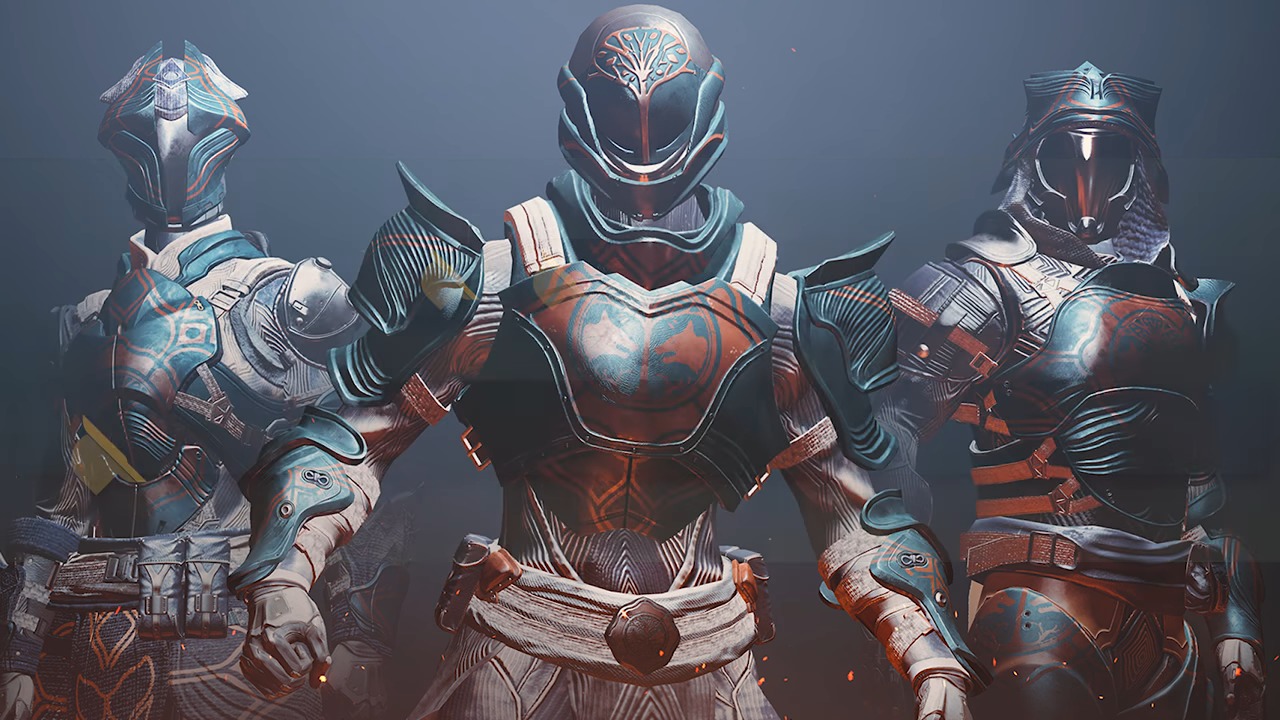 The developers over at Bungie might not always be able to please everyone with their changes to Destiny 2 and content updates, but they are committed to communicating with their players. That is why each week the team releases a This Week At Bungie (TWAB) update with news and information about the future of the game.

This TWAB opens on a sobering note however, with the developers acknowledging the influx of harassment and abuse stories coming from people in the gaming industry. These survivors, the majority of whom are women, have been courageously sharing their stories in order to push for change within the industry, and it is nice to see Bungie acknowledge the situation.

Getting on to the Destiny news, Iron Banner will be making a return in Season of Arrivals according to the update. Players can look toward to Saladin’s appearance in the Tower next week. From June 30th to July 7th there are also opportunities for bonus Valor points.

This event will reportedly work similar to those in the past but also includes some new rewards. There are two new reprised weapons being added, as well as the team narrowing down the weapon reward pool to eight different weapons. The reprised weapons included are called The Forward Path and The Fool’s Remedy.

The following weapons will also be “reissued” and will be returning with Season of Arrivals max infusion caps instead of the older caps:

The armor set was also revealed to be a reprise of the Iron Fellowship set. The TWAB includes a photo of this revamped set complete with the new shader, as well as the new emblem that will become available for this Season.

Casual players might have difficulty jumping into Iron Banner in order to earn these shiny new rewards however, as skill-based matchmaking has been disabled for the duration of the Season.

This controversial decision has caused some backlash against the team, so time will tell if this will be reverted at some point in the future. The Competitive playlist will still feature skill-based matchmaking however.

There is also a reminder that the Black Lives Matter pin is still available for purchase on the Bungie website. Purchasing the pin will also reward an exclusive emblem, and all proceeds for the merchandise will go towards the Equal Justice Initiative.

Each week brings new and exciting information for destiny 2, especially now that Season of the Arrivals is underway. Check back here for more information on the game as it comes, and remember to keep those eyes up guardians.