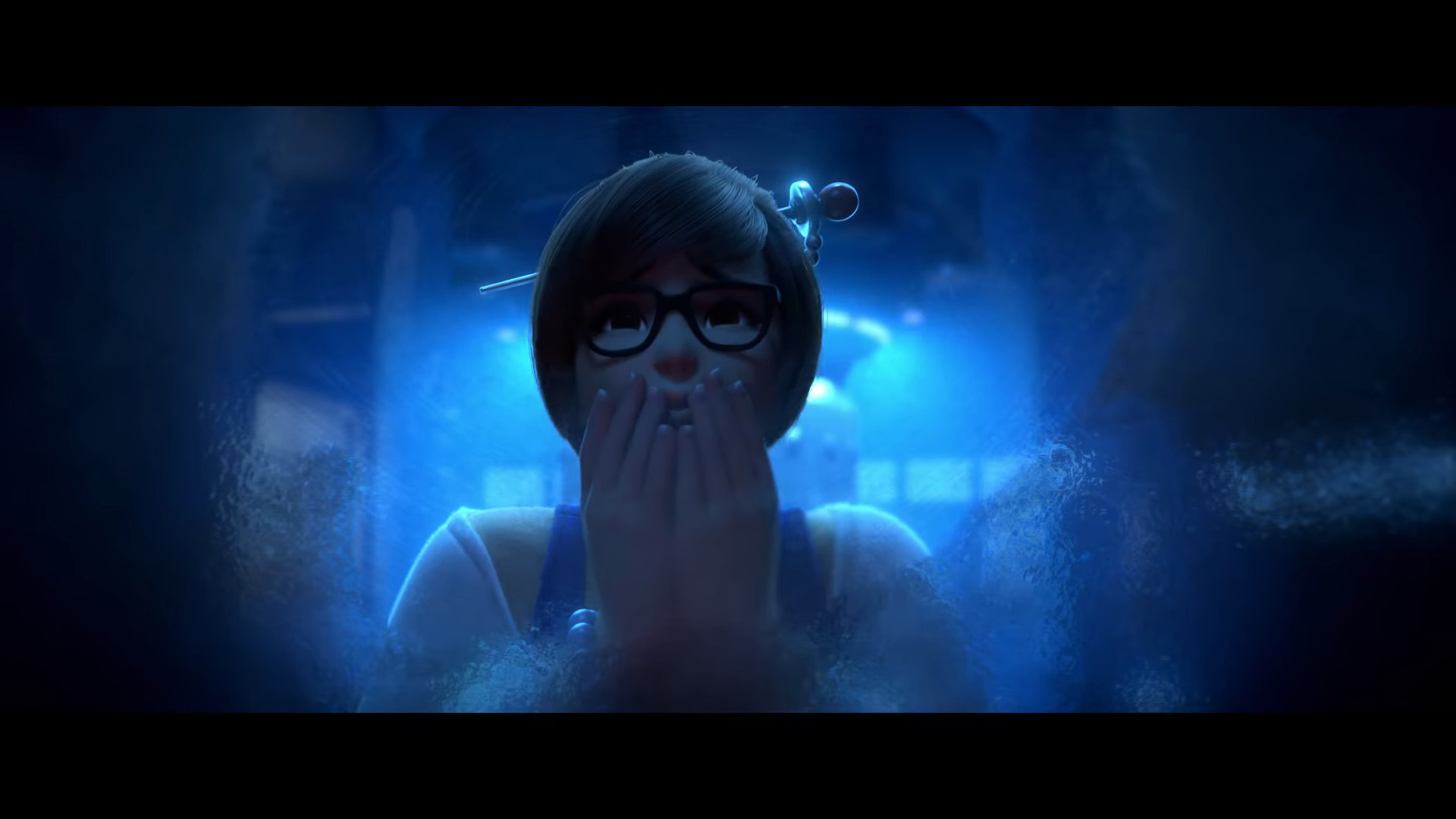 Recently, several different developers in charge of working on the popular shooter title Overwatch held a Reddit thread AMA (ask me anything.) With the new title Overwatch 2 currently in development, this AMA offered some exciting information for their direction both for the series as well as the upcoming game.

One point that was addressed in the AMA is that the two capture point game mode has been looked at and tweaked by the team in many different iterations in order to improve the gameplay experience. So far, none have fully panned out into actual gameplay, but hopefully, the team will be able to work something out by the new title’s release.

We also know that the devs have their eye on the tank role, specifically making the role both more enjoyable and popular. In the past, the team has struggled to reconcile the more brawl oriented DPS tanks like Roadhog with main protector tanks like Reinheart.

One direction the team is currently considering is shifting all tanks to that DPS brawl oriented playstyle. Some players might find this notion disconcerting, while those who are currently fed up with the double shield meta might find this appealing.

Of course, these are more just ideas the team is working with, rather than any confirmation that the tank role will be changing in the new game. The team often goes through many different ideas and iterations of a single idea before anything is officially confirmed or introduced.

One huge piece of information that might excite some fans is the possibility of the more niche pick heroes receiving reworks for the upcoming game, and potentially even changing roles.

When asked about the possibility of reworking damage characters into Tanks/Supports, Lead Hero Designer Geoff Goodman had this to say,

”Yea we’ve been talking a lot about this, especially as we’re working on OW2.

Mei as a tank comes up quite a bit, its something we can maybe try. She would have to get nearly reworked though, for example, her secondary fire is far too much dmg and long-range to go on a Tank, but its a possibility.

Other ones that come up pretty consistently in conversations are Roadhog as a DPS, Symm as a Support, Brig as a Tank.”

While it’s not confirmation, it is exciting to know that these prospects are something the team is currently considering, and maybe even working on some iterations on the side. The release date for Overwatch 2 is still unannounced, so be sure to check back here for the latest information.