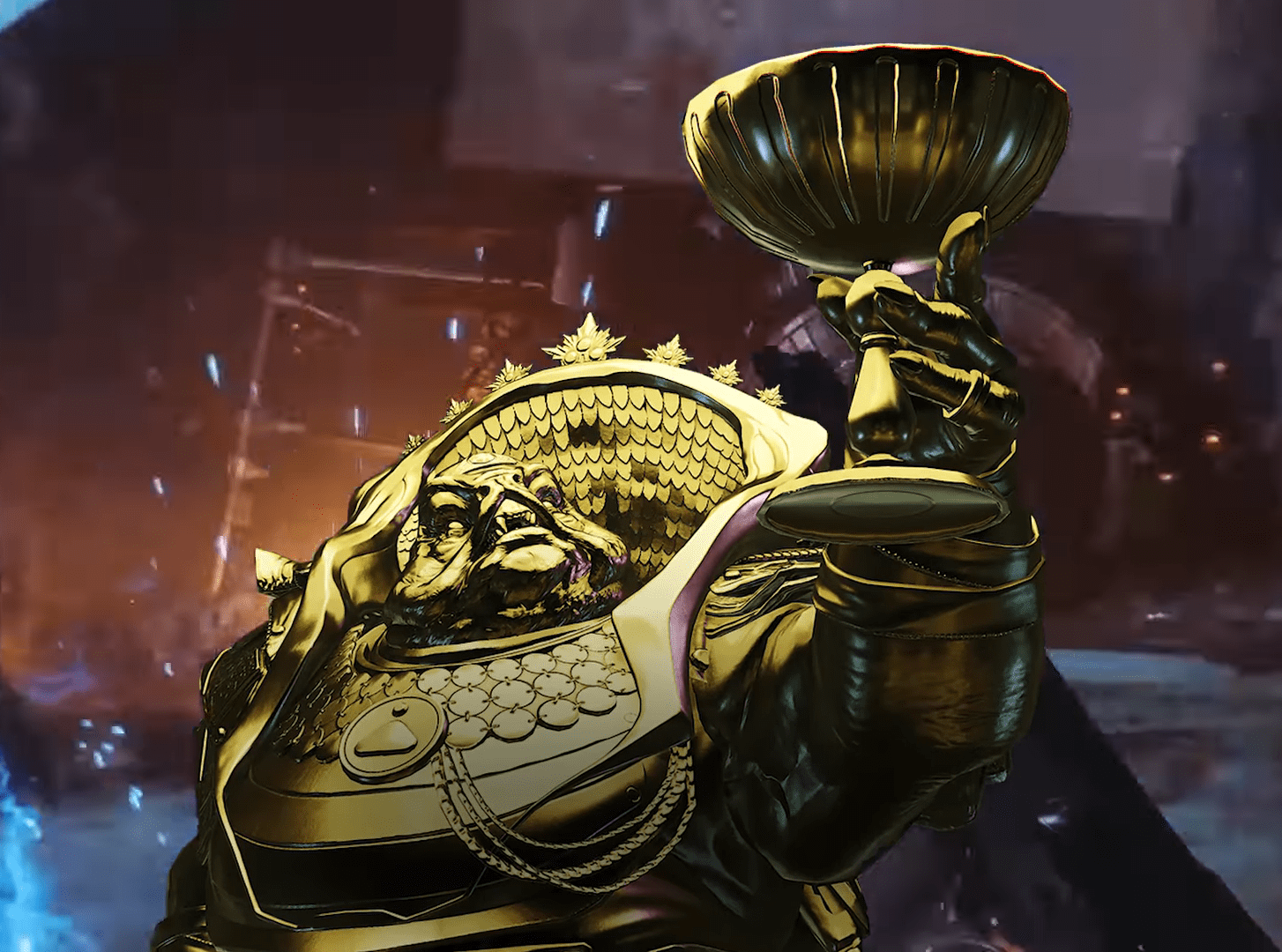 This weekly reset for Destiny 2 is typical in most ways. The usual assortment of Powerful Gear rewards and weekly quests are again available for completion, as guardians race towards the 750 light level cap. However, this week we also see the introduction of an update to the game, which includes the long-awaited Menagerie chest glitch fix and yet another exotic weapon to track down.

Firstly, let’s talk about Nightfall for this week. The three strikes available are Arms Dealer, Warden of Nothing, and Will of the Thousands. Strangely enough, this is the third week out of the past four weeks that Warden of Nothing has been a Nightfall option. Most guardians aren’t too upset about this however, as the strike is one of the easiest to reach the 100,000 score.

An invitation from Calus to behold a glorious gift awaits you. Visit Werner 99-40 on Nessus post haste.

Weekly Reset
💠 Flashpoint – Io
💠 Crucible Playlist – Mayhem
💠 Nightfall – Warden of Nothing, The Arms Dealer, Will of the Thousands pic.twitter.com/hn0whQvv5V

For the Dreaming City, this week is a moderate curse week, the in-between of the three-week cycle. As such, Petra Venj. can be found in the Divalian Mists. As for the Ascendant Challenge, this week it is called Shattered Ruins, and players must journey to the Spire of Keres to find it. The portal is located all the way through the Oracle Engine, and out on the end of the bridges beyond.

The flashpoint for this week is Io, and players should remember to complete the several Heroic Missions offered this week if they are going for the Wayfarer title. Mayhem is the game mode appearing in the Crucible, and so players that are a fan of the chaotic side of PvP should make sure to head to the arena.

An update file was also introduced today, mostly consisting of quality of life changes and bug fixes. The Allegiance quest now progresses as normal, and the Menagerie chest glitch is officially patched. Clan experience rewards have also been completely rebalanced. Most importantly, however, it appears as if Bungie has slipped in yet another exotic quest with this update, and finally, it is something other than a handcannon.

Bad Juju was a pulse rifle from the original Destiny, and it has officially made its way into Destiny 2. The quest that is associated with the new exotic be picked up aboard the barge with Werner from a chest. After this, the quest will progress through various stages, including a trip to the Tribute Hall to convene with Callus, and filling the hall with 14 different statues. More details on the quest will be coming soon.