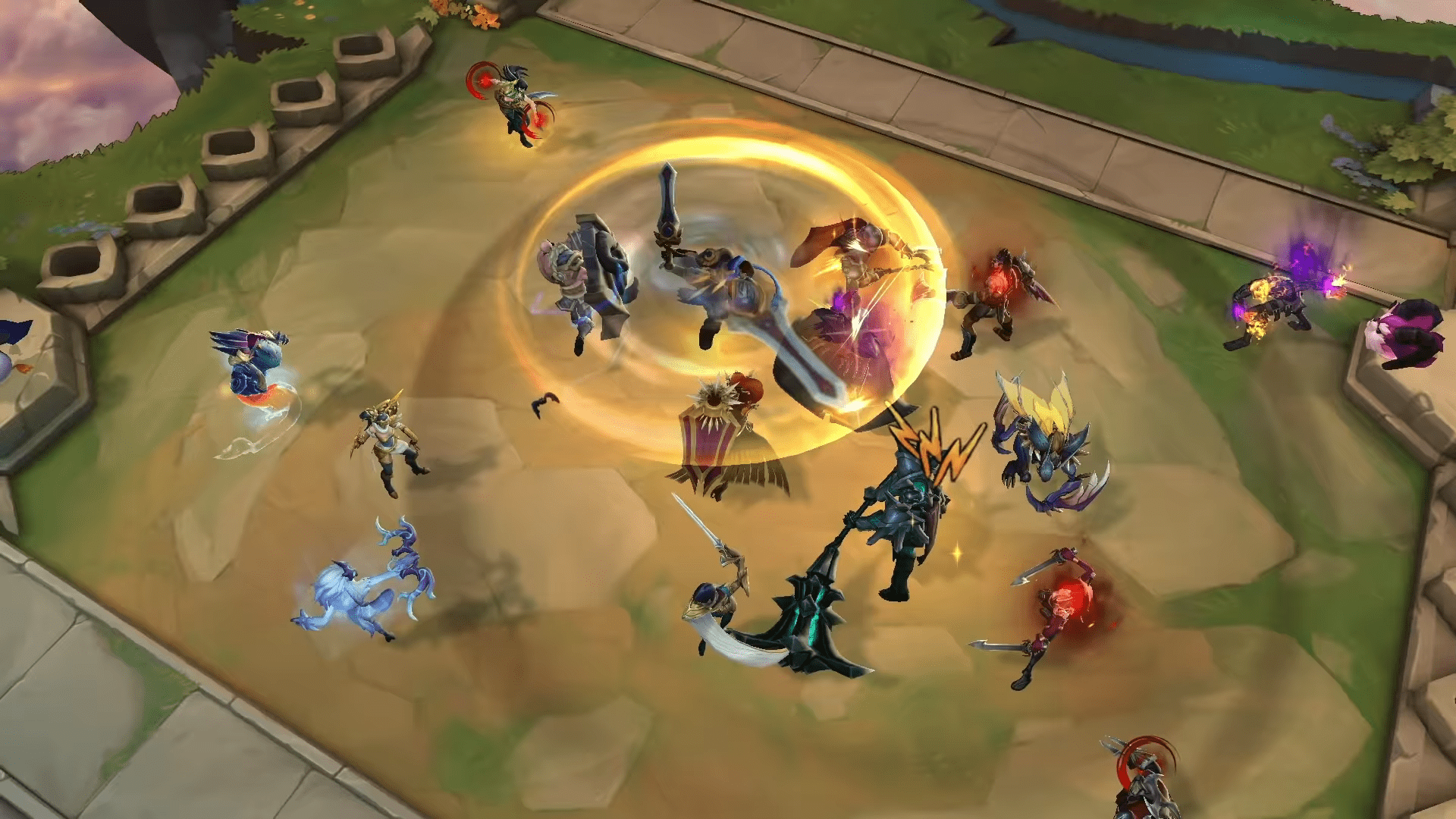 As the king of streaming platforms, Twitch reigns as an excellent way for the gaming community to determine who’s playing and viewing the hottest games.

For a long time, battle royale and shooter games have dominated the top spots of most-watched games by Twitch viewers, but this year that’s starting to change.

League of Legends has reclaimed some of its former glory by stealing the top spot away from popular battle royale game, Fortnite, with their newest game mode release – Teamfight Tactics.

Since it was released in 2017, Fortnite has amassed a player base well into the millions, with more than 250 million players registered as of March 2019.

While the incredibly popular game is still pulling in hundreds of thousands of viewers every week, these numbers are being rivaled by TFT.

Teamfight Tactics has been available to play for less than a month, but it didn’t take long for the game to spike in popularity among streamers and viewers alike.

According to TwitchTracker, Teamfight Tactics has consistently held around 96,000 viewers on average between June and July, with peaks in the 200,000 ranges.

While Fortnite has consistently held its own as the number one most watched Twitch game with average viewers ranging in the hundred thousand over the last few months, TFT has pulled ahead for the top spot several times now.

Since the beginning of July, viewers have watched 17.1 million hours’ worth of Fortnite, with Teamfight Tactics trailing by just one million at 16.1 million hours.

Because TFT is still within just its first month of playtime, these statistics are pretty impressive.

In comparison, League of Legends itself has kept up with Fortnite’s statistics, with all three games frequently jumping past one another for the top spot.

The quick rise of Teamfight Tactics and other similar games also begs the question – will this newer auto-battler genre overtake games that fall under the battle royale category?

According to its official homepage, “TFT is a round-based strategy game that pits you against seven opponents in a free-for-all race to build a powerful team that fights on your behalf. Your goal: Be the last person standing.”

Teamfight Tactics draws on inspiration from a mod for Dota 2 called Dota Auto Chess, which sparked the first significant interest in auto-chess.

The creators of Dota 2 followed up with their own stand-alone auto-chess game called Dota Underlords around the same time that TFT was announced.

These games don’t see nearly as much viewership or stream-time as Teamfight Tactics, with Dota 2 ranking #7 and Dota Underlords ranking #21 for average viewers in July.

Despite this, it seems that Teamfight Tactics has gained enough traction to boost the auto-chess genre to a higher standing in general based on statistics and playtime.

Only time will tell if TFT will continue to keep up in the big leagues, and whether or not updates to the game, such as the upcoming inclusion of ranked play, will secure it as number one.

Dec 11, 2019 Giorgio Delgado 4060
Riot Games released the last patch for Teamfight Tactics of the year. The patch has significant quality of life updates to the Interface for the...

Nov 10, 2019 Giorgio Delgado 10350
The season 2 TFT set has been recently released on the live servers by the developers, Riot Games. As the meta takes time to settle in, pro...

Aug 31, 2019 Audrey Schottelkorb 18040
When Riot Games added auto-battler game mode, Teamfight Tactics, to League of Legends a few months ago, it came with a bunch of new...