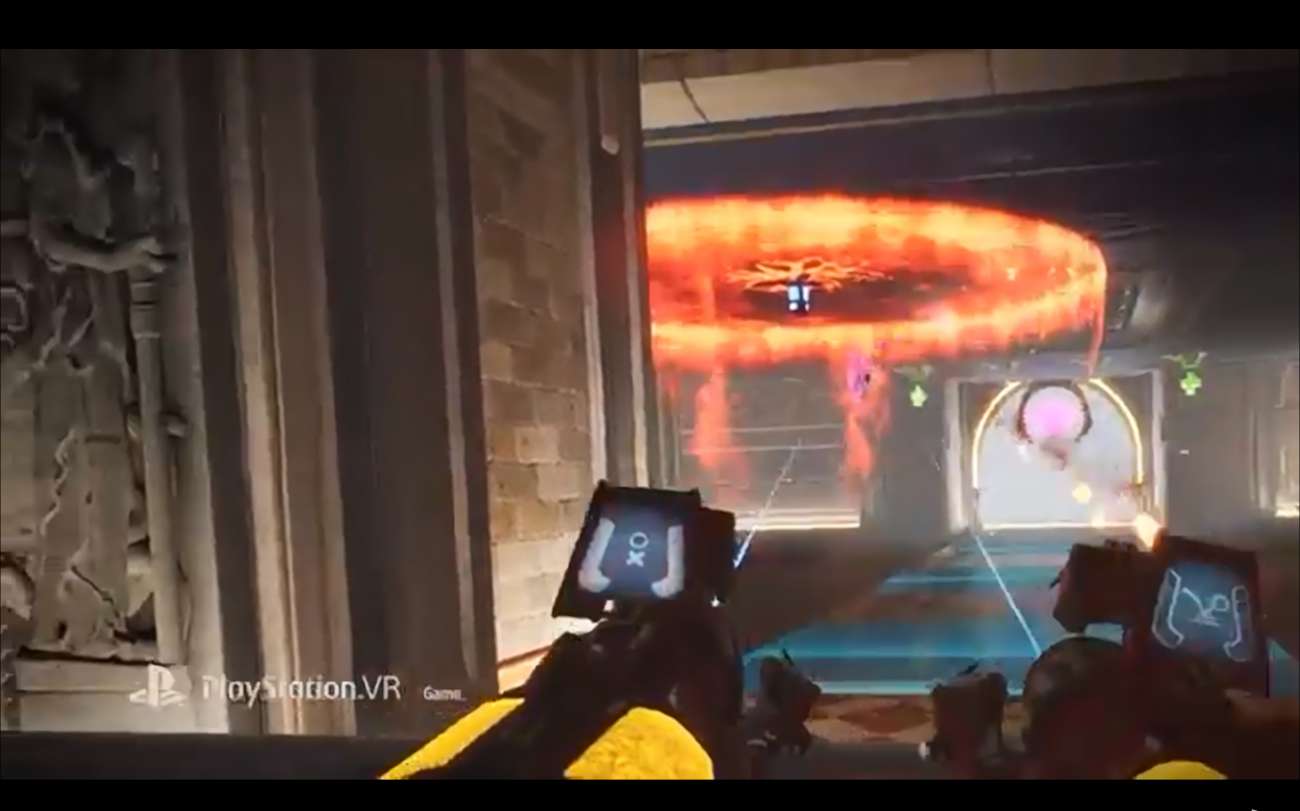 The VR sector of gaming is an interesting one. It hasn’t yet quite picked up mainstream appeal, but even still, VR gaming is pretty unique. It immerses players in fantastic worlds that they wouldn’t otherwise be able to experience.

Out of all the VR headsets on the market today, the PlayStation VR has been one of the most successful. Time and time again, it gets some fun releases. You can add Telefrag VR to that list. This game features fast-paced shooter action, and to celebrate its official release, PlayStation just put out some gameplay footage.

It sets the stage by showing some of the environments you’ll have to pleasure of navigating through. There seems to be health icons and some other sort of orbs that will enhance your shooter in some capacity. It’s appropriate to mention the metal music playing in the background. It really ups the momentum to emphasize the sort of fast-paced style this game has.

We’re then treated to some awesome shooting action. We see players moving across the stage in gliding motions, all while blasting opponents with heavy fire. The weapons look quite diverse. An assault rifle of some sort is shown, as well as an energy blaster.

It seems like the developers at Anshar Studios are going in a more fantasy-like direction with these weapons. There’s also some sort of electricity gun that blasts enemies with lighting shocks. It’s pretty incredible.

Finally, gamers can look forward to an epic battle arena game for VR. It seems like the perfect title for the PSVR, quite honestly. It has been quite a while since we’ve gotten a game like this, to be perfectly honest.

Telefrag VR seems to be heavily inspired by futuristic combat. This is particularly true in regards to how you’re able to move in the game. It appears your character has some sort of hovering system, which enables them to glide and jump high in the air. You even have the ability to run on walls and the ceiling. Oh, and you can teleport.

The simple act of navigating to gain a superior position on your opponents seems like an amazing time. The combat style doesn’t ever take its foot off the gas pedal, either. It has sort of a Doom-like feel, where you’re just looking to shoot anything that gets in your path and keep on moving.

Telefrag VR is set to come out for the PSVR on July 19. It seems like the perfect shooter for this system. 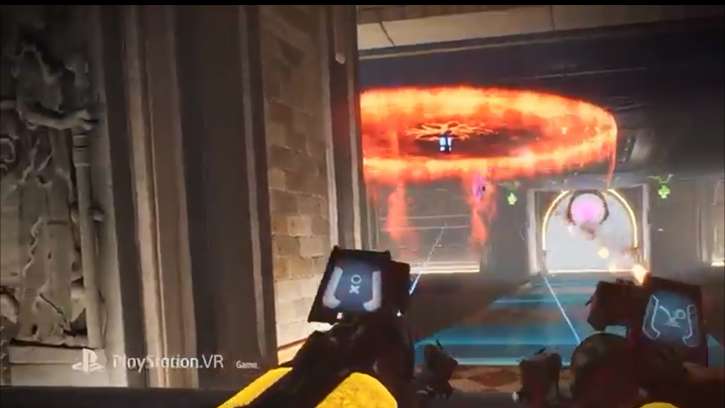 Jul 9, 2019 Jeremy Green 2000
The VR sector of gaming is an interesting one. It hasn’t yet quite picked up mainstream appeal, but even still, VR gaming is pretty unique. It...