Solstice Of Heroes 2019 Event Live In Destiny 2- How Does It Stack Up To Previous Years? 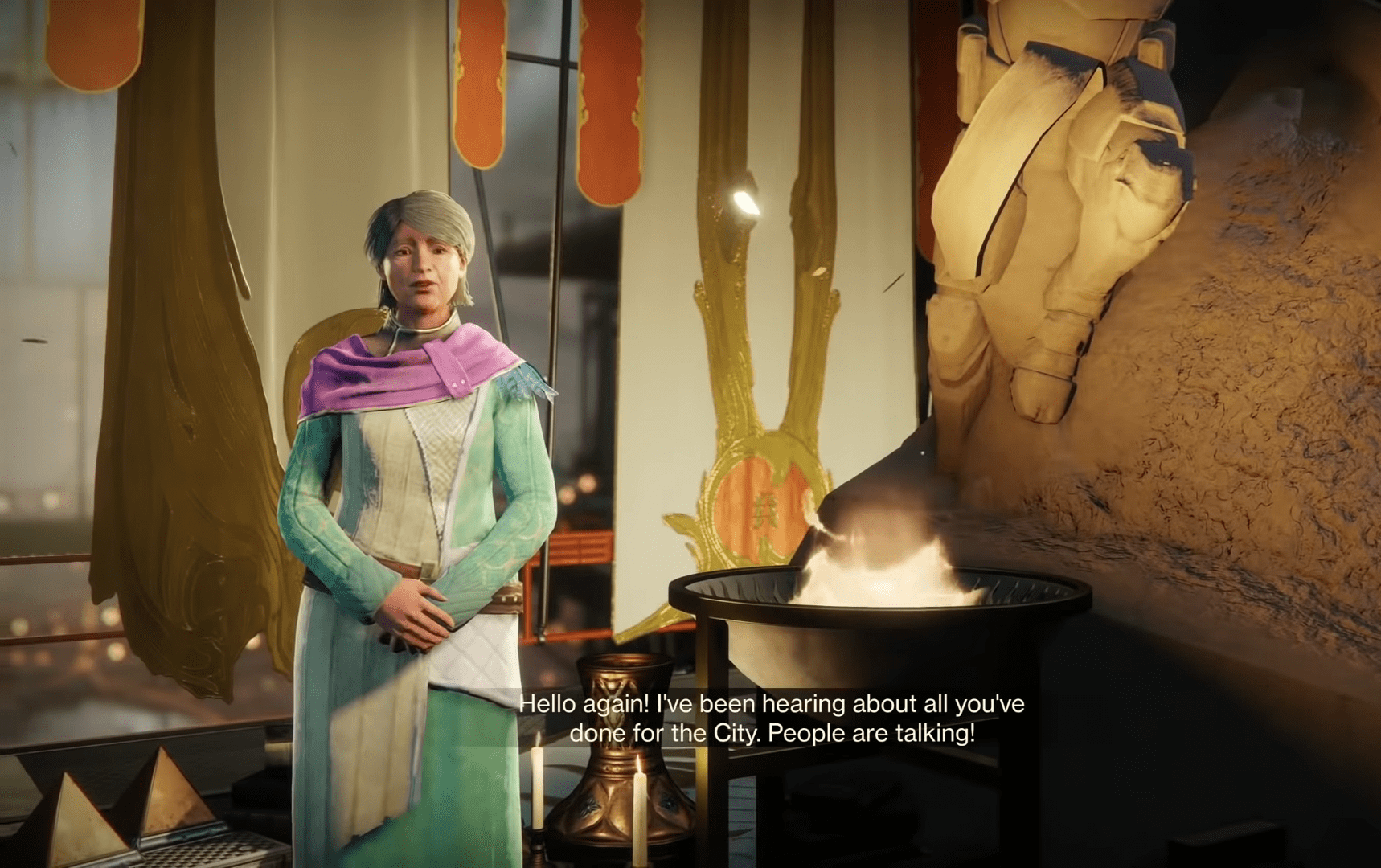 Yesterday, as part of the daily reset Bungie has released the long-awaited Solstice of Heroes summertime event. This event is not new to veteran Destiny players, as the developers had an incarnation of it back in 2018. This year, however, they have made some big changes resulting in a lot less frustration, and a lot more fun for players.

The first major change is that players will no longer be required to take on harder versions of the main storyline missions. This is a great change, as replaying the same missions over and over can be extremely taxing. In addition, the missions did not support matchmaking and could be difficult for solo players to complete.

Burn your enemies where they stand with today's Solar Elemental Buff.

Instead, the developers have added an entirely new event rather than a reskinning of old content. The EAZ (European Aerial Zone) is filled with minibosses to fight while teams of three race against a timer. All in all, definitely an improvement from the previous year.

The event itself is somewhat mindless, as you just kill wave after wave of enemies, but the arena itself is a joy to traverse. Platforming through the floating island while hunting down enemies makes for a good time. Add in the fact that the final boss fights are actually pretty interesting (such as the large Servitor that splits into smaller Servitors when its health is depleted) and you have yourself a fun challenge.

The actual grind for armor hasn’t changed altogether too much. It is definitely easier for solo players to complete, with the exception of the Masterworked version. Bungie has made sure that it will take a hefty time investment to get the armor pieces, let alone three sets for each of your characters.

The reward this year for obtaining all three upgraded sets is arguably not as exciting as last year. In 2018, players could earn an exotic ship for this feat, while this year it is only a legendary sparrow instead.

It was also a disappointment for many that the event has no bright engrams to earn. The team instead included Solstice packages, which are fun to open, but contain no Eververse exclusive cosmetics. This means players will have to either buy with Silver (the game’s premium currency) or earn enough Bright Dust for all the items they want. The armor glows, in particular, are sold by Tess for a whopping price.

Overall, the Solstice of Heroes this year has been improved. Despite minor grievances regarding Eververse cosmetics and overarching rewards, the actual bulk of the event is less tedious for players. Guardians can rest assured this year that all their hard work in obtaining the armor set will be worth it, as Bungie has confirmed that earning the armor will also unlock a 2.0 set once Shadowkeep drops.