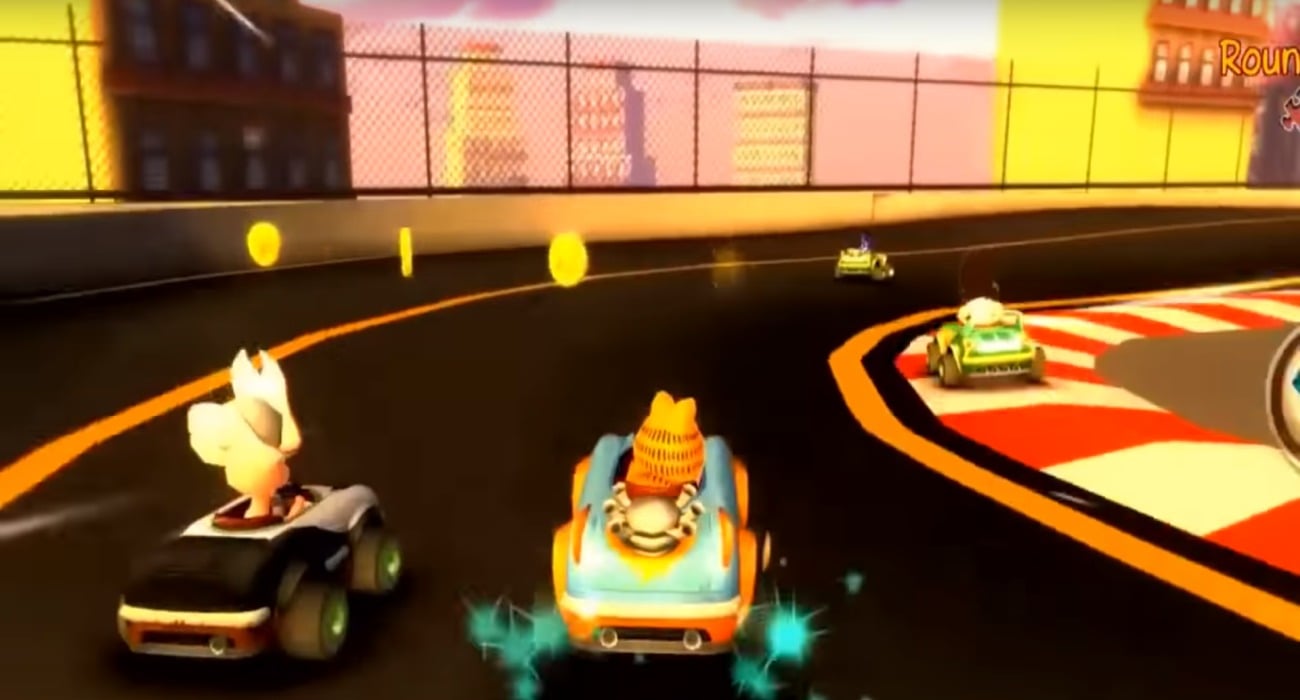 You’re probably all too familiar with Garfield, the popular cat shown in cartoons. He originally graced comics back in the 70’s thanks to the brilliant mind of Jim Davis. He’s since gone on to star in television shows and movies. His star doesn’t seem to have faded, as he’s making his way back into video games once again.

That’s right. This lazy, lasagna-loving cat is getting another video game called Garfield Kart: Furious Racing. You might remember the first game, Garfield Kart. It released back in 2013, and for the most part, people seemed to enjoy it. The sequel is set to come out in November for PC.

Kart racing games have always been a fun genre for the most part. Super Mario Kart was a pioneer in this space. Since then, we’ve seen many iterations of the genre in some shape or form. Crash Bandicoot got his own kart racer, as well as Sonic. It seems like a lot of developers are making these games, as they’re a great way to target family audiences.

If you’ve ever wondered what it would be like to control a speedy kart down a track with a cat, well, now’s your chance. Like most kart racers, there will be multiple characters and vehicles to select from. The vehicles have special abilities and characteristics. Which one you choose will depend on your driving style.

There are plenty of ways players can gain edges in a race if they’re finding themselves behind. For example, bonus objects can be accessed for a performance edge. Each stage also has hidden shortcuts that will give you an edge if you can’t seem to keep up.

There will be a total of three modes: Single Race, Time Trial, and Grand Prix. The Grand Prix mode seems perfect if you’re looking to test your mettle against some of the best racers in the Garfield universe. Multiplayer is also supported. For split-screen, four players can race against each other. As far as online, eight players can join in on a match.

There will be a total of 8 characters to race as, including Garfield, Liz, Harry, Jon, and Odie. Finally, there are plenty of accessories that enable you to customize your character and vehicle. These customizations should make the racing personalized.

Will this game be able to compete with the heavy-hitters in this space? That remains to be seen. Still, Garfield Kart: Furious Racing seems like a fun time. 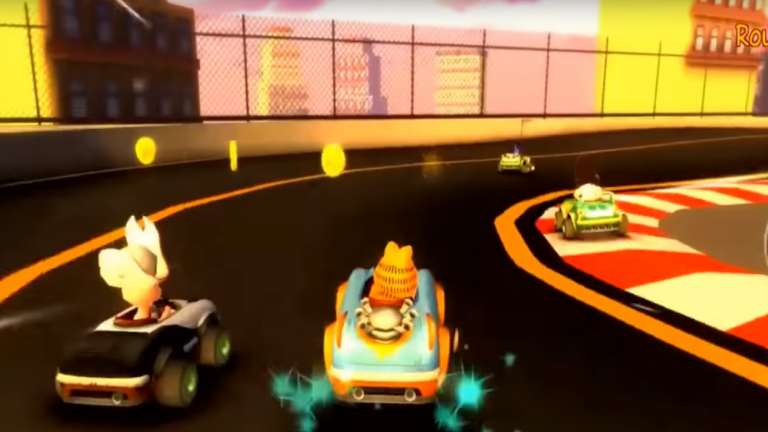 Jul 31, 2019 Jeremy Green 12290
You're probably all too familiar with Garfield, the popular cat shown in cartoons. He originally graced comics back in the 70's thanks to the...