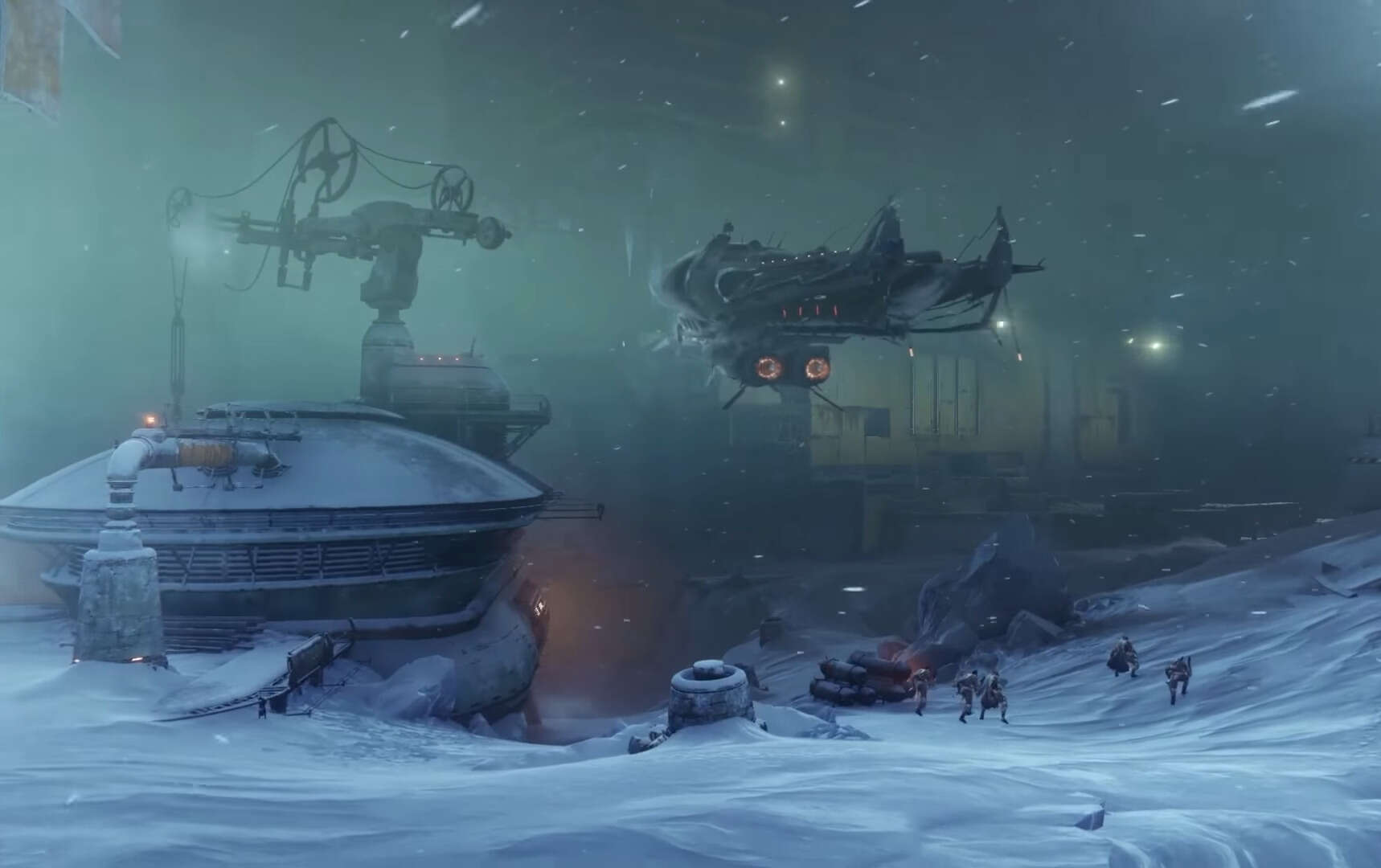 Each week, avid players of the game Destiny 2 look forward to the weekly reset on Tuesday. This reset comes with a host of new rotational activities and events, in addition to the most important thing – reset chances for loot.

This week, players still have time before next Tuesday to jump in this weekend and complete the host of rotational activities. Remember, in order to level your character up to the maximum light level it is best to try and claim as many powerful and pinnacle gear rewards you can each week.

RELATED: Cyberpunk 2077 Still On Track To Be Released In November, CDPR Reiterates That It Won't Cost $70

For starters, players can undertake the Nightfall the Inverted Spire this week for a chance at a plethora of rewards. Trichromatica, an exclusive ghost shell, can only be obtained during this Nightfall, so if you don’t have it now is the time to grind. Otherwise, players can earn Powerful Gear by completing three runs of the Nightfall, and Pinnacle Gear by earning a score of 100,000 or more.

RELATED: Coalition Studio Is Throwing A Ban Hammer At Quitters, Gears 5 Quitters Receive A Ban For Over A Year

Earning that high score means you need to complete higher difficulty runs of the activity since all Nightfall modifiers are fixed now. Below is a complete list of the modifiers for each level of difficulty:

There are also two categories of Legacy activities to complete either on the Moon or in the Dreaming City. Starting with the Moon, the wandering Nightmare is the Nightmare of Jaxx, Claw of Xivu Arath and can be located in the Hellmouth. Additionally, the Trove Guardian is in Archer’s Line this week.

Over at the Dreaming City, Petra can be found at The Strand and currently offers the Broken Courier weekly mission. The Ascendant Challenge is Agonarch Abyss and is begun by heading into the Bay of Drowned Wishes. Finally, Scorn enemies fill the Blind Well with plagues Sikariis and Varkuuriis available to fight.

That about wraps up the latest news and information on the Destiny 2weekly reset. Be sure to check back here next week for information on where to get the best loot, and for Xur’s inventory every Friday.