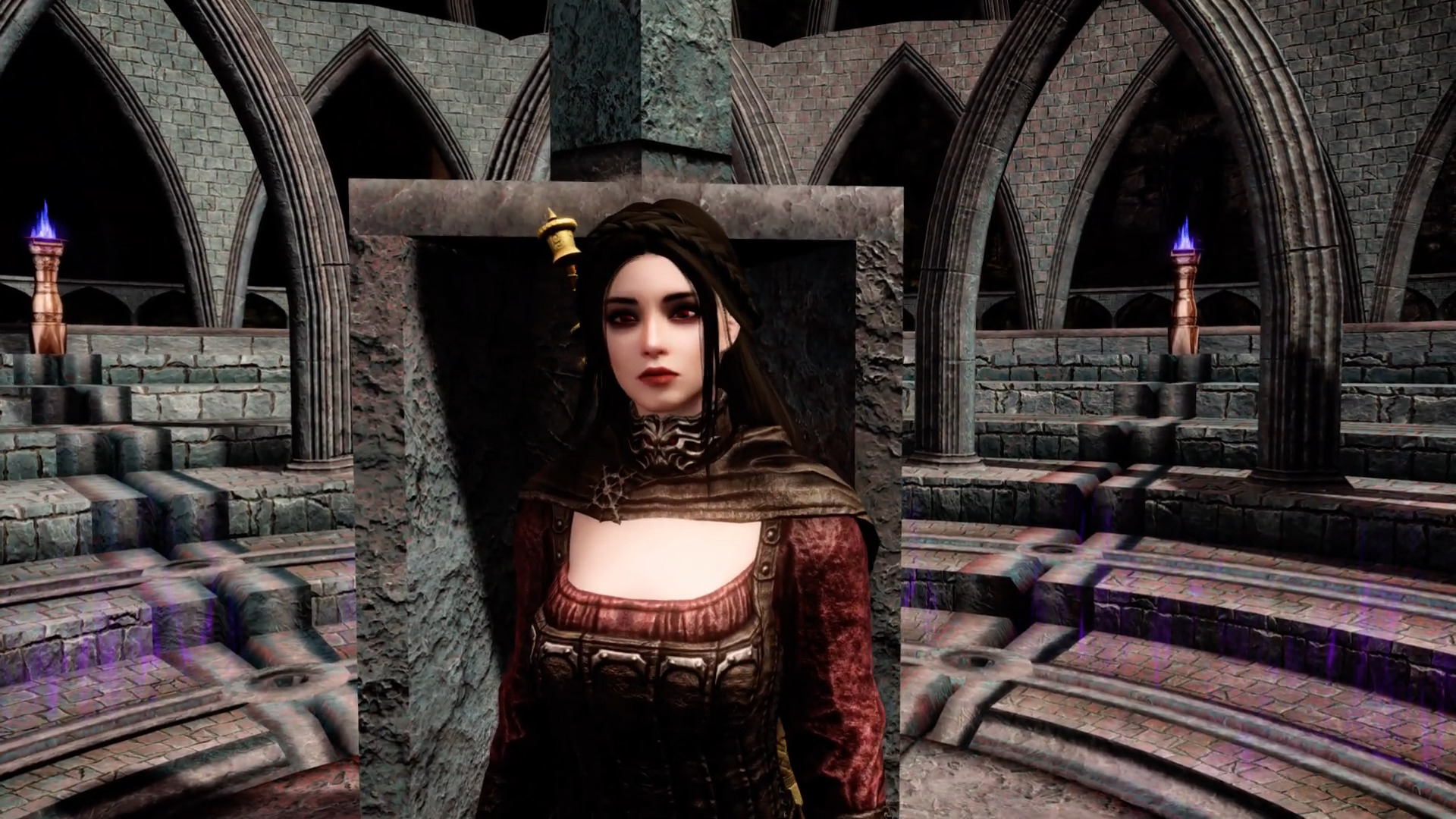 Since release, fans of the Elder Scrolls universe have been consistently tweaking and refining Skyrim using mods. Mods ensure the game stays fresh and fun even so many years after the original game’s release. The best news is that most mods are available to players for free.

If you are playing on PC, the Nexus website is the largest hub of these mods for Skyrim. Players can find everything from high-quality quest and follower overhauls, to buggy and glitchy messes. Each week, I find a few noteworthy mods that have been recently released on the Nexus to share with you all.

RELATED: Call Of Duty: Modern Warfare DLC Maps Leak Ahead Of Schedule, All Maps Will Be Free

To start off this week, a mod called LazyFollowers by LazyGirl does so much more than the name implies. Players have always been able to create their own custom followers using the game’s creation kit, but this mod takes that process and makes it even more simplistic – allowing players to create followers within the game itself.

RELATED: Halo: Reach For The PC Is Set To Release On December 3, According To Microsoft Store Page

Sounds a bit too good to be true, but it really works! The mod uses the preset system within the RaceMenu mod so players can completely customize the follower’s appearance. The in-game mod menu handles the majority of the work and allows players to assign different combat styles to their character. The mod’s description has a tutorial for the entire process.

For the next mod, there has been no shortage of appearance mods for the popular companion character Serana. Serana Re-Imagined SE by Froztee is a new addition to this list that comes with an extremely high-quality recreation of the character that is absolutely gorgeous.

The mod attempts to specially craft a look befitting the vampire princess, and comes with a host of features listed in the description:

The final mod of this week is a graphical update for the game that makes your Skyrim landscapes absolutely gorgeous. Grass and Ground Overhaul SE by Velanimus is a newer option for those wanting lush fields and textures befitting a modern AAA game.

The mod covers all regions with different varieties of lore-friendly foliage and promises to retain good performance all the while. This mod stands out from similar ones thanks to the all-in-one nature and attention to detail.

That about wraps up the latest mods for this week’s showcase. If you are still looking to add more new mods to your load order, check out some other mod showcases here, and check back for the latest Skyrim information.