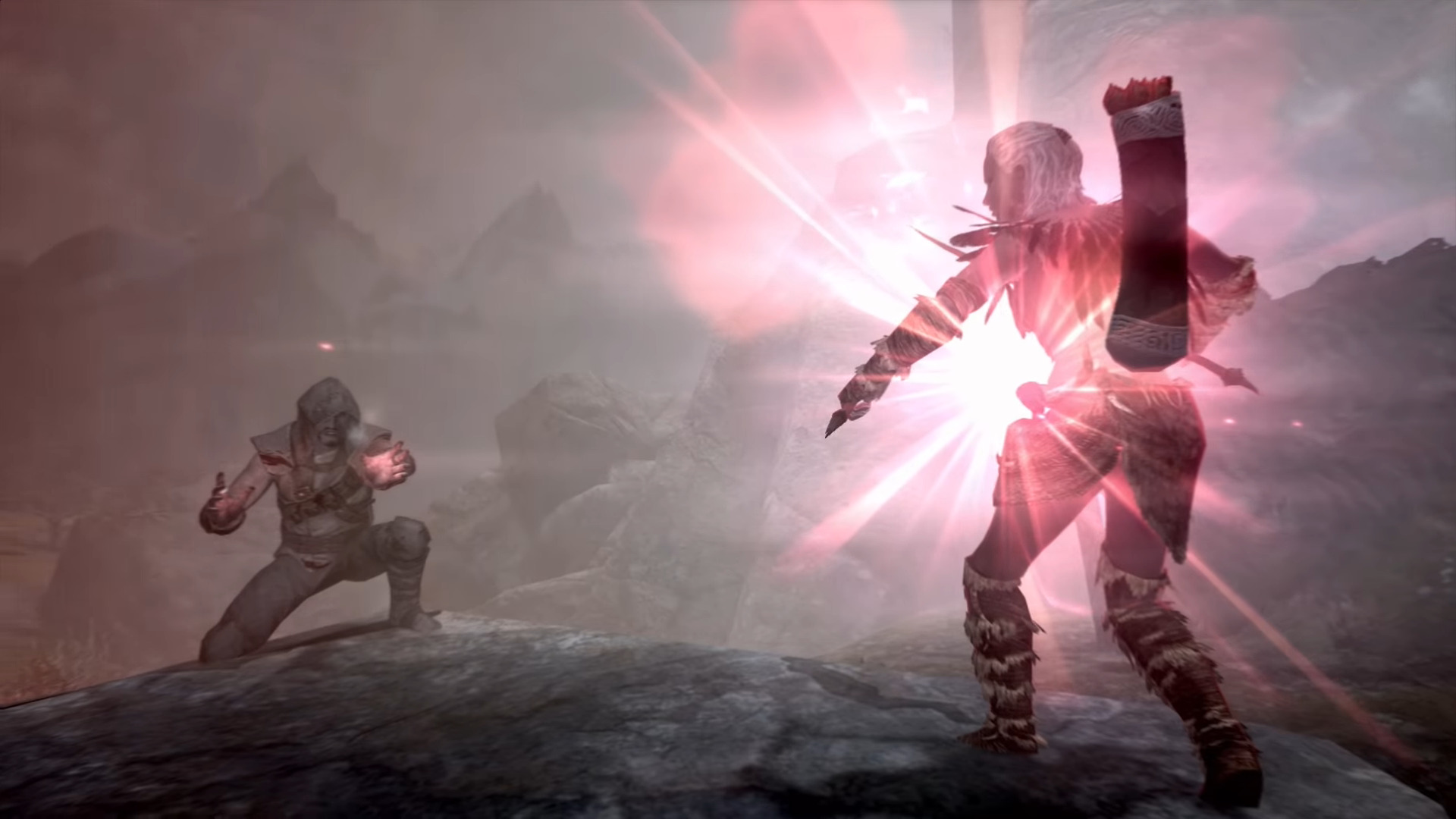 If you’ve been a fan of the Elder Scrolls 5: Skyrim for a while, it’s likely you’ve already played through the game several times thus far. Perhaps you’ve tried blasting through enemies with fire or sniping them from the shadows, but you tire of these tried and true playstyle options.

If you prefer to walk down the path of making your enemies do the work for you, then the Illusionist playstyle might be the choice for you. This playstyle manipulates your foes with the power of magic in order for them to fight each other, leaving your player character to simply clean up the mess afterward.

RELATED: A Reveal Trailer Just Surfaced For Need For Speed: Heat; Cops Are A Central Focus

Today we will be going over some ideas for perks, quests, and roleplay ideas for this playstyle. Starting off with the build itself, as you could probably guess most spells and perks will come straight from the Illusion tree. The spells to focus on are Muffle and Invisibility for stealth, as well as Frenzy and Pacify for combat situations.

RELATED: A New Trailer Of Iron Harvest Shows Off Steam-Powered Mechs And An Official Release Date

The exact stat spread depends slightly on what you want for your secondary skills. For a pure illusion build, a 3:2 Magika/Health investment is my recommendation, as you need plenty of Magika for your spells as well as a bit of survivability. If you plan on mixing melee or archery in there, you’re going to want to invest in a bit of Stamina as well.

The idea of this build is to create chaos on the battlefield with your illusion magic, the frenzy spell in particular causes enemies to attack each other and do the dirty work for you. A challenging way to play this build is to rely completely on these illusory spells, but the build is most powerful when you are also dealing damage.

In this way, these spells can be combined with other playstyles like that of the Stealth Archer. Vampires also particularly benefit from the Illusionist build as they receive an inherent bonus to the effectiveness of Illusion spells.

As for roleplay, the Illusionist is often best paired with a companion that helps look after them. A sellsword for hire or loyal bodyguard like Erik the Slayer will ensure that your character stays protected while weaving their spells from within the shadows.

Quest-wise, this character will have an easy time playing through stealth-oriented guilds. The Dark Brotherhood or Thieve’s Guild quests as such make a natural choice for the Illusionist. The College of Winterhold also gives the player easy access to merchants that sell illusion spells, so it might be worth investing the time into as well.

RELATED: Skater XL Just Received An Official Trailer That Highlights The Most Recent Update; Is Headed To The Switch And Xbox One

While creating your Illusionist, be sure to make the character unique! You can think outside of the box in this way and create a truly interesting character. Perhaps your illusionist is more a spellsword – using magic to confuse enemies before charging in. Your illusionist could also be a pacifist whose magic only serves to get them out of sticky situations. As you ponder these things, be sure to check back for more Skyrim build ideas.