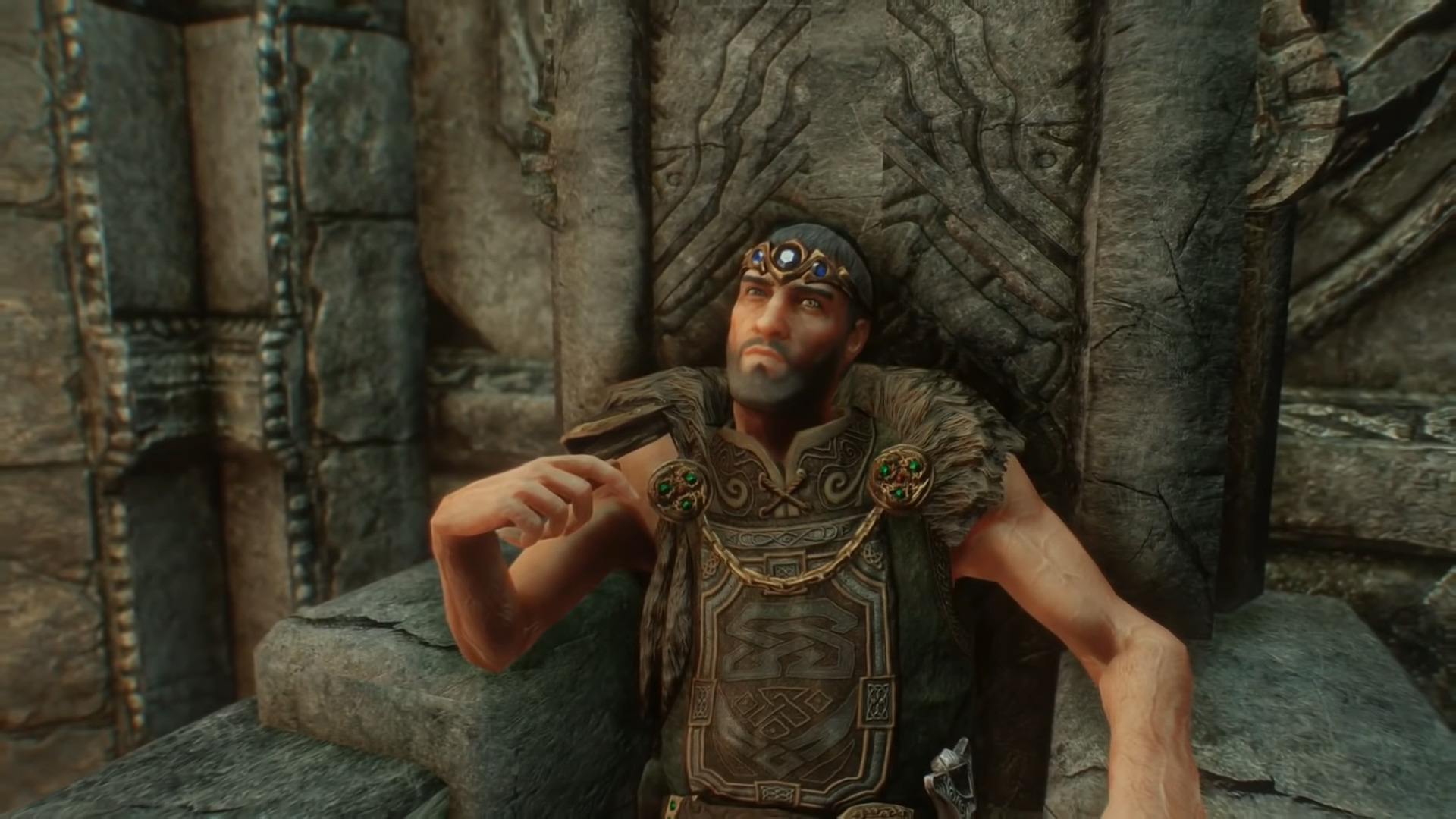 Each week, the talented community of modders releases new and exciting content for The Elder Scrolls 5: Skyrim. These mods are released typically on the hub site called the Nexus and is the host of this community-driven content.

Additionally every week, I will take a look at all of the recently added mods on the Nexus site for Skyrim, and pick out three that are outstanding. These mods might be innovative, particularly high-quality, or offer a lot of content for players to explore. Any of these mods would be worthwhile additions to your load order.

The first mod for this week is a more quality of life change than anything for the game, but one that seems like it should have been included with the vanilla release. Essential Favorites by powerofthree does just what the title suggests. Favorited items in the player’s inventory are prevented from being sold, crafted, disarmed, disenchanted, or dropped.

This seems like a small change, but the mod can also be paired with others such as Favorite Misc. Items (also uploaded by powerofthree) for even more use. Each of the protections for favorited items can also be toggled individually, allowing for even more customization.

This next mod aims to fix a feature in the vanilla game that seemed less than immersive. Normally, when you become a Thane in Skyrim you are given a special weapon (usually an enchanted steel weapon) and more or less sent on your way. Not the usual way to treat someone of your new station.

The final mod for this week is Modular Clothing System – 1.0.0 – Vanilla Bodies created by TD18. The mod aims to create a more modular inventory system for Skyrim, similar to the ones you would encounter in games like The Elder Scrolls Online, Morrowind, and Fallout 4.

RELATED: Cautious Optimism Rises As The Rumor Of A New Tron Game Being Released In 2021 Circulates

The mod does this by separating different pieces of clothing into different inventory slots and allowing players to equip each slot separately. The vanilla game already does this to an extent, but the system has been heavily expanded with slots for shoulder armor, tights, leg armor, breastplates, and more. So far the mod has around 200+ pieces of clothing for this new system.

That about wraps up the mod showcase from this week. What was your favorite? Were any of these worthy of a coveted spot on your load order? Be sure to come back for all the latest Skyrim news and info.