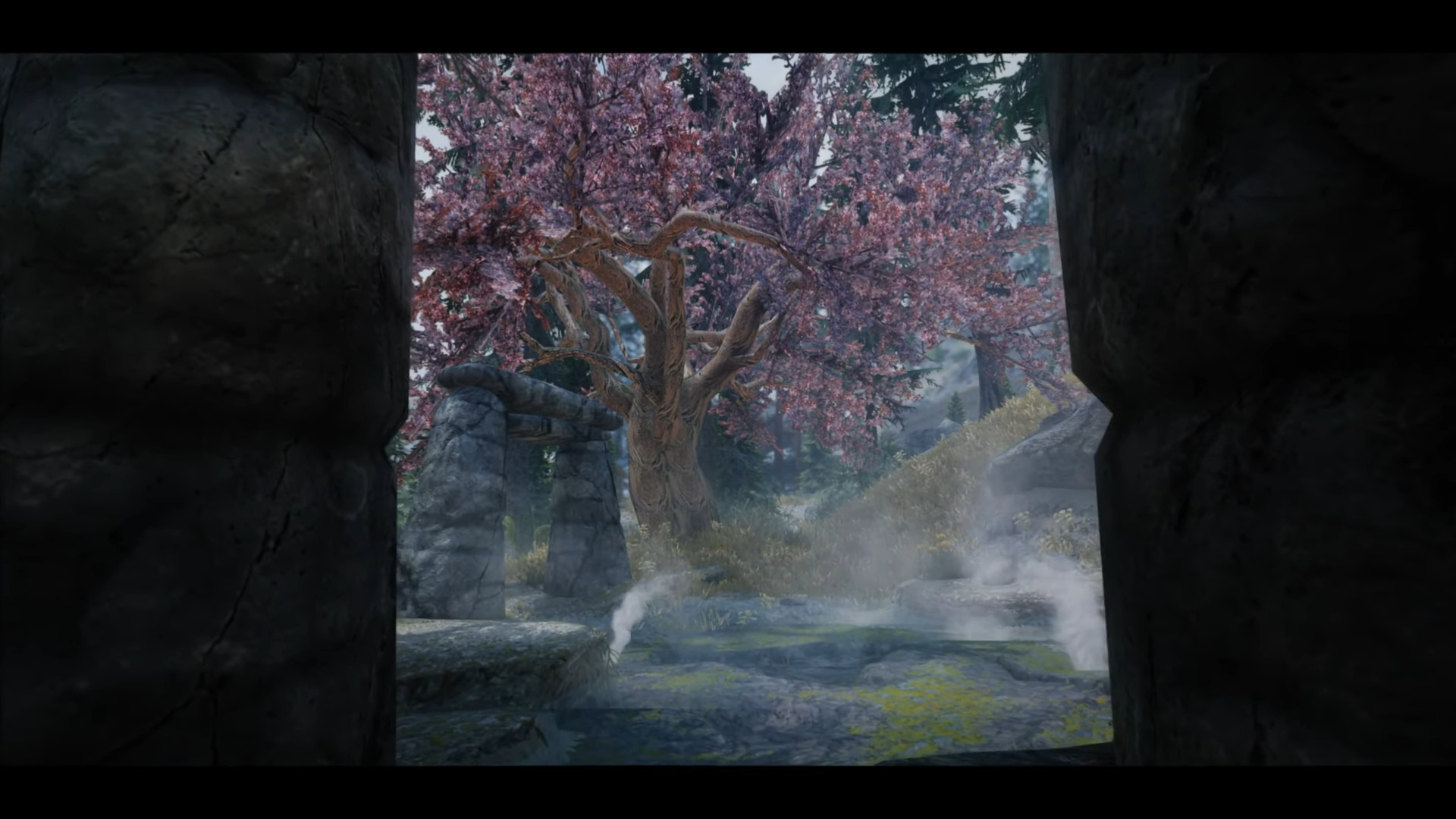 The world of Skyrim has been entertaining players since its release back in 2011. While the vanilla game’s age is evident by this point, luckily it has a dedicated community of fans that introduce new content.

The game is kept fresh and alive by modders over on the Nexus Mods website. Mods are additions to the game that can change existing content, or even introduce brand new locations and features. Pretty much everything you can think of adding to Skyrim exists in mod form or is being worked on.

RELATED: PlayStation Plus Subscribers Will Be Able To Pick Up Titanfall 2 For Free In December

Today, I will go over three special mods that have been released during the past two weeks, which goes to show you just how active this community still is. These mods are all of high quality and would fit in well with nearly every load order.

The first mod for this week is an excellent armor mod by Elianora titled Battle Mage Armour. While Elianora is mostly known for her incredibly detailed house mods, this time around she has put that skill to good use for an armor set.

RELATED: World Of Warcraft's Horde Hall Of Fame Has Filled All 100 Spots, Alliance Remains At Only 20 Spots Filled

This armor is of stunning quality and includes a hood and circlet. It is for female players only and comes in four different color variations. The armor can be crafted at any forge or anvil, but only while the player has the “Arcane Crafting,” book in their inventory.

Next up is a mod that adds an entirely new game into Skyrim. Well… a card game that is. Triple Triad Card Game in Skyrim by Dylbill does what the name suggests and adds a card game into your fantasy world. The Triple Triad game is from the Final Fantasy series, but the mod author has changed the cards to match that Skyrim flair.

Last on the list for this week is a mod that adds a lot of life to one of Skyrim’s more modest series. The Great Village of Kynesgrove by soldierofwar completely revamps the settlement with lore and fresh content in mind. The mod description reads:

“Kynesgrove is a small village south of Windhelm. The sacred trees here are dedicated to the goddess Kyne, the chief goddess of the Nordic pantheon. However, Nordic religion lies besieged by the influence of the Imperial Cult. Many of the Nordic holy grounds suffer from neglect. To the anger of the local Nords, two Imperials even settled in Kynesgrove with the intent of starting a lumber mill near this sacred grove!”

The mod adds custom farmhouse models, an expanded grove, and new NPC’s. Several of these added NPC’s come with custom voice acting, further setting it apart. The mod even adds in a new player home to fully take advantage of the beautiful new settlement.

That about wraps up this week’s mod list. Make sure to check back next week for a new set of mods to add to your load order. Also, be sure to check out happygamer for the latest Skyrim modding news.