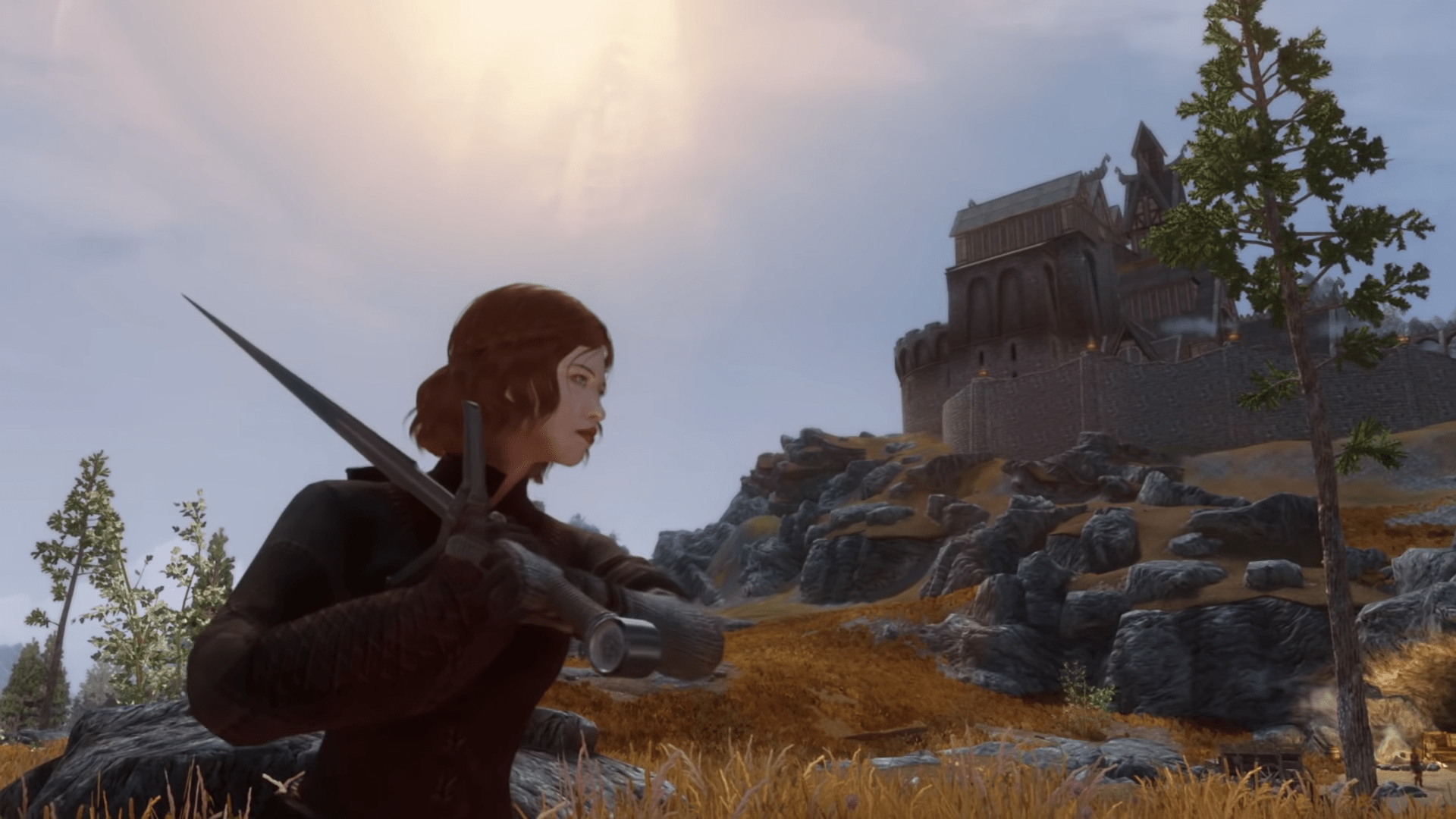 Although the game was released a while back in 2011, Skyrim is kept alive and fresh by its dedicated modding community. The online hub of these mods called the Nexus hosts an enormous amount of these game-changing modifications for players to enjoy and download.

Such a wide variety of mods to choose from can be overwhelming, so each week several mods of the highest quality are selected and reviewed. Every day mods are always being released on the Nexus, so be sure to check back and see what’s new.

The first mod up for review this week is the extremely popular Combat Gameplay Overhaul (CGO) by mod author DServant. This is not the first mod on the Nexus that tries to modernize Skyrim’s combat system, but it is a popular one for a reason. The mod has several features including dodge rolls, grip changing, and beautiful animations for 1st and 3rd person.

CGO is also unique in that it is an all in one combat enhancer. This means no more tweaking your load order to get your five different combat mods to work together just right. One mod does it all, and even further is completely customizable in the mod menu. Check out the mod page for a full list of features.

The next mod on the list is not a new one by any means, it was first uploaded in June 2019, but it is a new must-have on my personal load order. Depths of Skyrim – An Underwater Overhaul SSE was created by TheBlackpixel in order to add fresh life and variety to the underwater landscape of Skyrim.

The mod accomplishes this by completely changing the underwater scenery, adding in new flora, fauna, and other visuals. Some of the scenes are handcrafted: from underwater wrecks to giant skeletons of unknown origin, the mod creates a whole new land to explore under the sea. This might even be enough incentive to play Argonian the next go around.

The final addition to the list for this week is one that aims to change not in-game graphics, but the way that menus and HUD looks. SkyUI The Adventurer Theme Mod SE by ElSopa is a simple but effective mod that changes in-game menus to feel more akin to those in Oblivion or even Morrowind.

Everything you can think of has been touched by this mod, from the leveling screen, to even the menu when you first boot up the game. It may not seem like much, but a fresh coat of paint does wonders to keep things interesting during your thousandth or so playthrough.

That about wraps up the mods for this week’s showcase. All of these are available for download on the Special Edition Skyrim Nexus, but individual mod authors might have released versions for Xbox, PS4, or the Legacy edition of the game on PC. Next week will bring with it a new host of mods, so stay tuned until then.