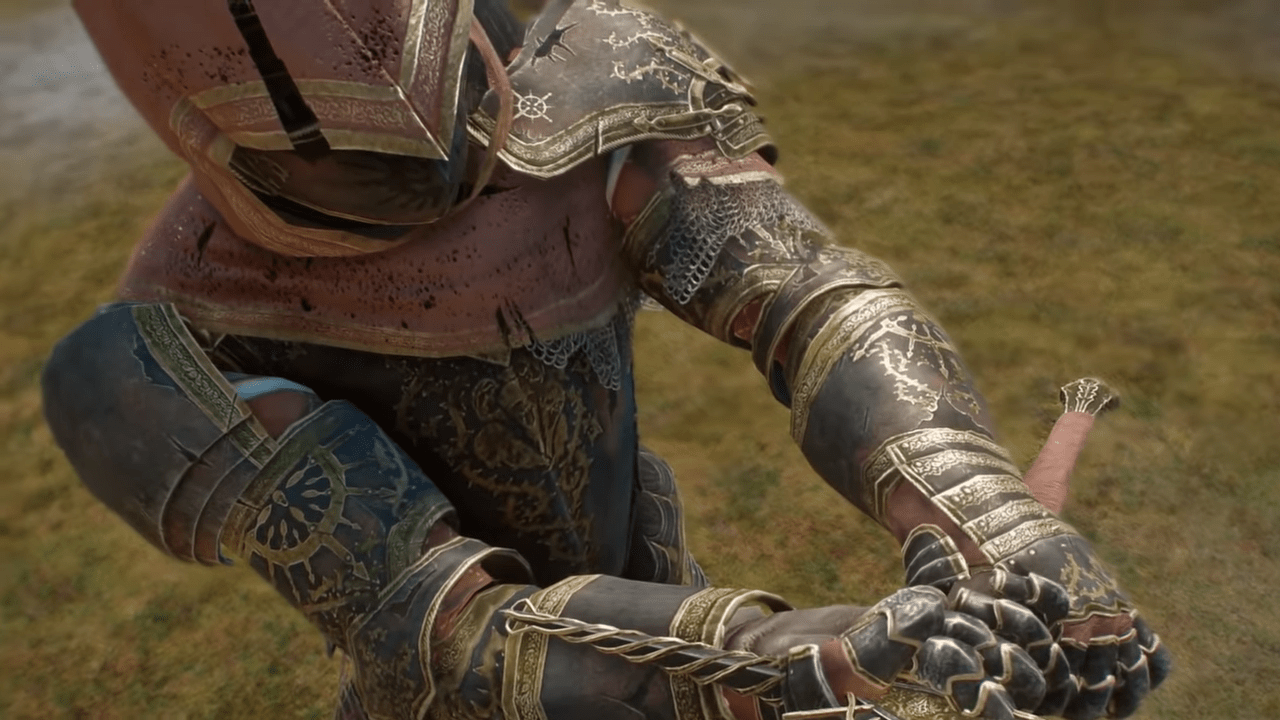 The Skyrim Nexus is a wonderful place, filled with both low quality, buggy mods, and those that change the way you play the game forever. Each week, a handful of high-quality mods are examined, and modding enthusiasts are in for quite the showcase this time around.

In order to build some hype, the list for this week will start off with a mostly cosmetic mod. Revenants of the Forbidden Order by mod author mmccarthy4 is a typical, albeit stunning, weapon and armor mod on the surface.

Working on an economy mod called 'Supply and Demand'.

Battle the markets through bulk sales and purchases. Stock up 10 iron axes to sell them at a better price, or steal to cause scarcity.#skyrim #skyrimmods pic.twitter.com/UQXMtgZvwi

The set includes a unique set of both armor and robes, along with various weapons. The aesthetic effect is absolutely stunning, and the armor set being on par with base game daedric certainly doesn’t hurt.

Even more interesting is how the pieces are integrated into the game. Rather than a simple console command or trip to the crafting station, the author has created a short quest that allows players to learn more about the vigilants who came before.

Next on the list is an economy mod that adds some much-needed depth to the bartering system of Skyrim. Gone are the carefree days where you could buy and sell to your heart’s content, thanks to author TwinCrows. The mod Supply and Demand lowers the price on repeatedly sold items and raises the price on duplicate items for purchase.

This mod basically introduces the concept of overstimulating the market, alongside scarcity. It requires some suspension of disbelief to assume one person could so heavily affect the economy. Keep in mind however, you are the Dragonborn, and normal people don’t go around selling fifty iron daggers at one time.

Whiterun Battle Brothers is the newest mod on the list, uploaded by dkdoubledub on May 15th. While the mod itself is rather small, but the hope is that dkdoubledub continues to make similar mods in the future.

The concept of the mod is simple and turns the guards who survive the fight alongside the Dragonborn during the Dragon Rising quest into unique NPCs. If they can avoid perishing while fighting against the dragon, afterwords they will receive unique names and lines of dialogue, as well as being friendly towards the player.

Finally, this week is a bit unique as it features an entire series of mods by author SlimeSire. This is a list comprised of 5 mods, each containing a uniquely themed dungeon alongside some player homes.

The world spaces created by this author are huge and absolutely stunning. Bethesda is often applauded for their use of environmental storytelling, and they could learn a lot from traversing the dungeons here.

Additionally, each mod is themed after a specific otherwordly entity. The newest mod on the list, for example, titled King of Worms I Queen of Dawn – Player Homes for Paladins and Necromancers, focuses on daedric prince Meridia.

Hopefully, this week’s showcase includes some mods you are excited to add to your load order. All of these listed are available on the Skyrim Special Edition Nexus website, but individual creators might have also uploaded their creations to Xbox or Oldrim as well. The modding community is ever creative, so stay tuned for more showcase articles in the future.