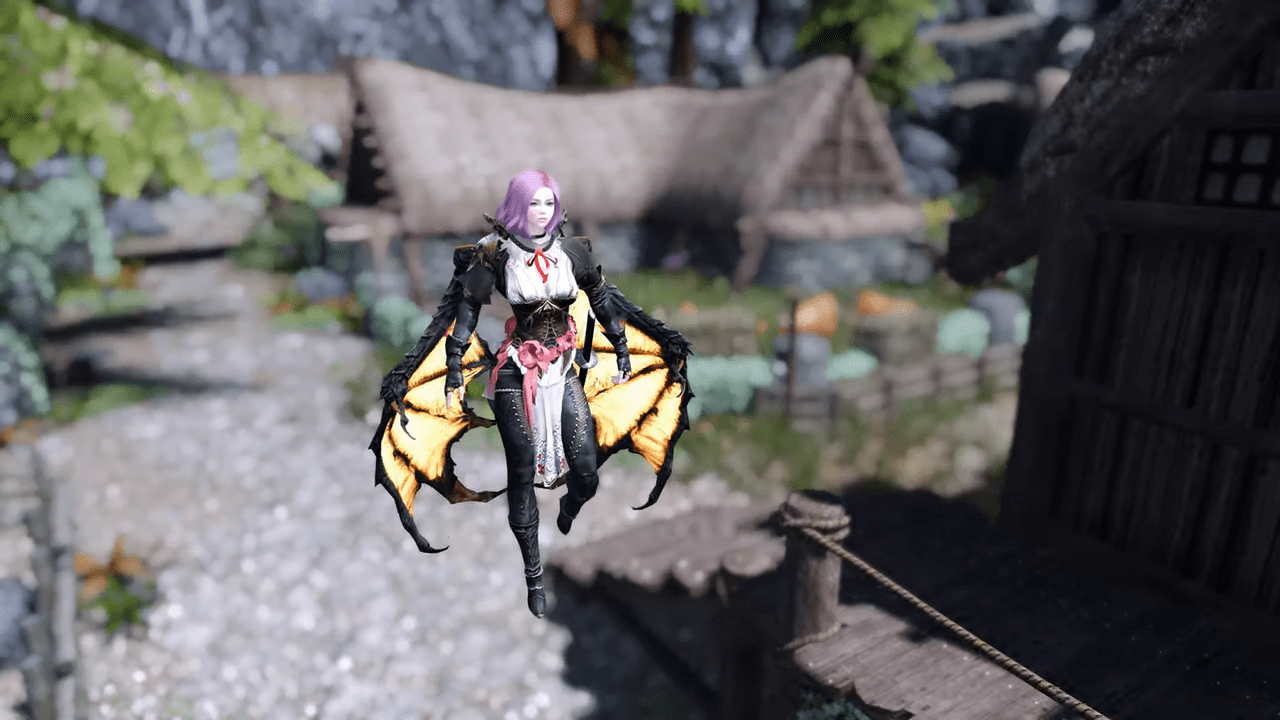 As we well know, the Skyrim modding community has been going strong ever since the game’s release way back in 2011. With the Special Edition coming out, mods continue to hit the Nexus every week at an incredible rate, and there are still plenty of gems hidden among the rough.

The first featured mod this week is a small aesthetic change to your game, but one that will have a decided impact. In a game world entrenched in Civil War and the return of the dragons, death is ever-present. However, in the vanilla game that doesn’t translate to the graveyards.

As such the mod Sepolcri – A complete Burial Sites overhaul by WiZkiD, changes the look and feel of vanilla graveyards. The overhaul is beautiful and immersive, making gravesites seem like they are actually attended by the Priests of Arkay. The mod comes with new gravestones and textures as well, to bring more depth to your Skyrim world.

The next mod is also a visual change, but one that will have a much more dramatic impact on your gameplay. TRUE FACES – A Character Enhancement Project created by nbtime is more than just the simple retexture modding enthusiasts have grown used to. This mod author has taken the extra step to reshape the vanilla faces entirely.

The originally sculpted faces make the nearly 10-year-old title feel like a current Triple AAA game in terms of graphical quality. According to the mod author, “This is a project dedicated to modernizing Skyrim’s character assets. The first version focuses on applying originally sculpted, realistic faces to the male humanoids of Tamriel. This means their faces now react to lighting appropriately and naturally, and now have well-defined bone structures!”

The author is also currently working on reshaping female faces as well. Additionally, because this is a complete face shape overhaul, it also works wonderfully with certain retexture mods to take your NPC’s to the next level.

The final mod on the list for today is called Animated Wings Ultimate by Delta 6. This is the most comprehensive and complete wing mod available on the Nexus currently. Most wing mods in the past have focused on either the aesthetic aspect of character wings, with additional mods and patches being necessary to ever actually become airborne.

This mod, however, has flying already fully integrated into the full version. All the wings are fully animated as the name suggests and are completely customizable in-game. Every aspect from flight controls, to size and immersive effects, can be tuned to your liking.

There you have the list for this week’s mod showcase. The community is always out there creating, meaning there will always be more Skyrim mods to check out. All of the mods showcased here today are for the Special Edition of the game on PC, but some might have versions for Legacy Skyrim or console. Check back next week for another host of mods to try out.