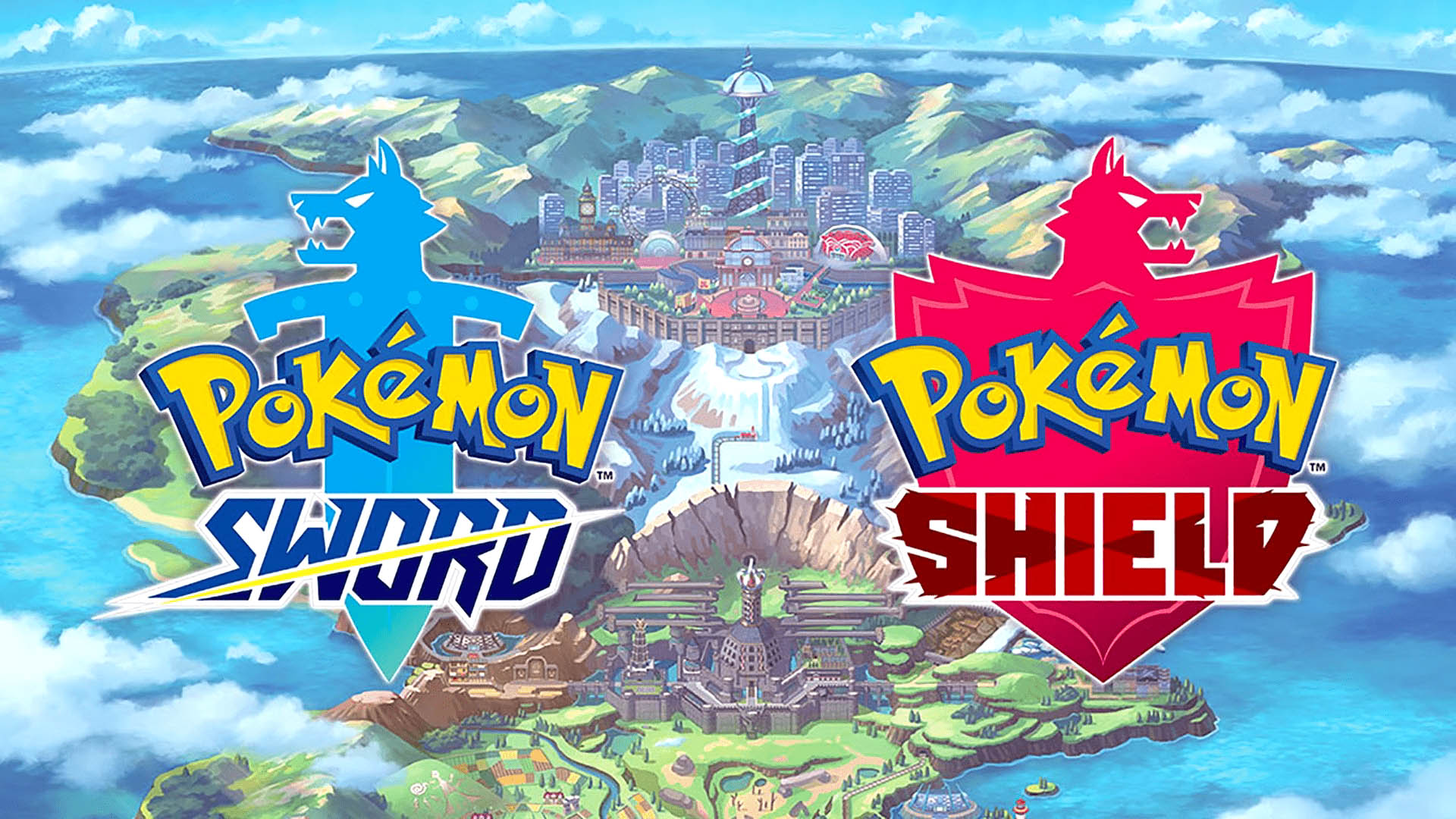 Pokémon Sword and Shield released last November, and despite outrage from some of its longtime veterans, sold with high success, selling 16.6 million units at the end of 2019. Now, Game Freak and Nintendo are set to coast off of that success right into their next expansion pass, which will include the Isle of Armor and Crown Tundra.

Isle of Armor is tapped to be Sword and Shield’s first DLC and will release in June of 2020. Isle of Armor is a new region that will be based on new environments like bogs, caves, and sand dunes, all of which new Pokemon will inhabit for players to catch. The island will also have a training dojo where they’ll meet a trainer named Mustard, a legendary trainer whom Leon apparently studied under. It’ll also introduce a couple of rivals to the player depending on which copy of the game they own.

The DLC will feature martial-arts themed hairstyles and gear and will add a few new pokémon to the Pokédex. One such pokémon is a fighting-type named Kubfu. Kubfu appears to be a bear-like pokémon with a white bandana tied around its head. According to texts within the game, Kubfu works hard to train its body and mind and is even known to help travelers along their journeys.

Urshifu is the evolved form of Kubfu and appears to be a pokémon that will feature a split evolution tree. While both forms are technically Urshifu, one form, called the Single Strike Style, is a dark/fighting type and appears to focus on single, powerful strikes in order to bring their opponent down in one hit. The second form, Rapid Strike Style, is a water/fighting type and appears to employ multiple swift strikes to bring their opponent down in a flurry of blows.

The second DLC, dubbed the Crown Tundra, releases sometime Fall 2020. The Crown Tundra will feature large additions to the Raid feature of the game and will bring back some fan-favorite pokémon of past games, such as Mewtwo, Kyogre, Lycanroc, Zorua, Chansey, and Azurill. Other pokémon, such as the legendary bird trio of Kanto, will receive new Galarian forms with different typings than their original counterparts.

The Crown Tundra appears to be a vast, snowy region rumored to have a very large tree that looks out of place in the region. The tree appears to be connected to a new legendary pokémon introduced in the expansion named Calyrex, a rabbit-looking pokémon with a large head and a grass/psychic typing. Both expansions will feature large additions to the Wild Area.

The Expansion Pass for Pokémon Sword and Shield is set to be valued at $29.99 and will feature both DLCs.

Aug 27, 2020 Lisa Nguyen 6550
The Pokémon Company is offering a new way for gamers to enjoy their favorite characters and relax. The official Japanese YouTube channel for...

May 3, 2020 Seb Bates 34840
Pokémon Sword and Shield released last November, and despite outrage from some of its longtime veterans, sold with high success, selling 16.6...