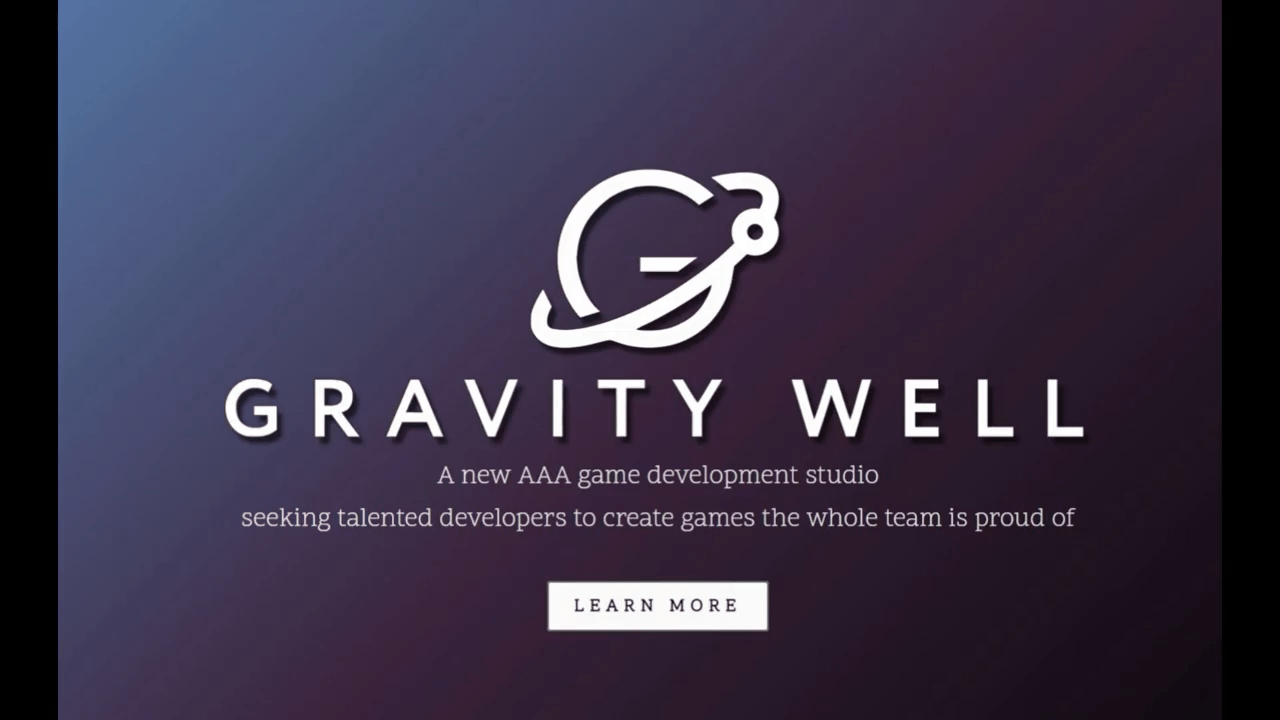 Known for their work on Titanfall, Titanfall 2, and Apex Legends, executive producer Drew McCoy and lead designer Jon Shiring have left Respawn Entertainment to form their own studio dubbed Gravity Well. After 10 years working at and helping to build Respawn from the ground up, the two decided they would leave the highly successful studio to focus on their own methods of building AAA titles.

In a post on their website, McCoy writes that they view this as an opportunity to change how the industry produces video games. Namely, focusing on AAA titles without the time-crunch, low pay, and mental health issues that are rife throughout the industry.

They plan to do this by prioritizing “team-health” and going forward with an employee-forward motif. Their team size is also going to factor into the studio’s success going forward as well.

The new studio plans on sticking to around 80-85 people. Shiring writes, “Once your team size crosses 100 people, everything changes.”

By keeping a small studio, Gravity Well also hopes to maintain a higher level of creative risk to create more dynamic and inspired games, saying that they aren’t happy with the kind of low-risk projects that get funding nowadays.

The anti-crunch aspect contributes to the allowance of more creative freedom as well. Drew says, “We want time to iterate on everything and get ideas and feedback from the whole team. We’re building this studio to last for decades, and that doesn’t happen without putting the team first.”

If you work in the gaming industry and are interested in the upcoming developer studio, or just want to learn more about them, you can reach them via the contact information on their website. 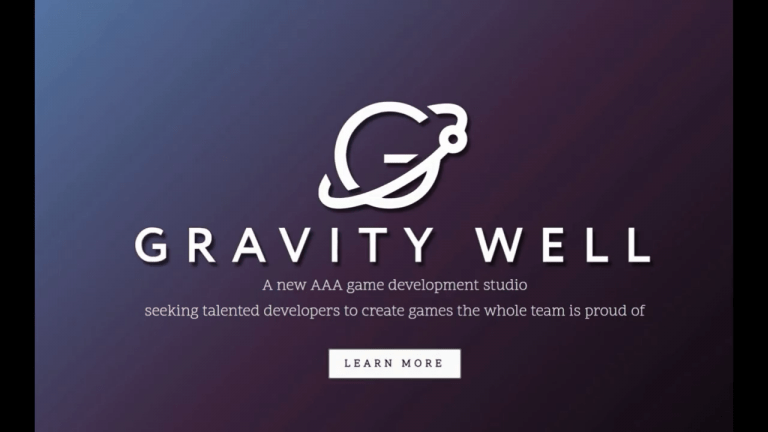