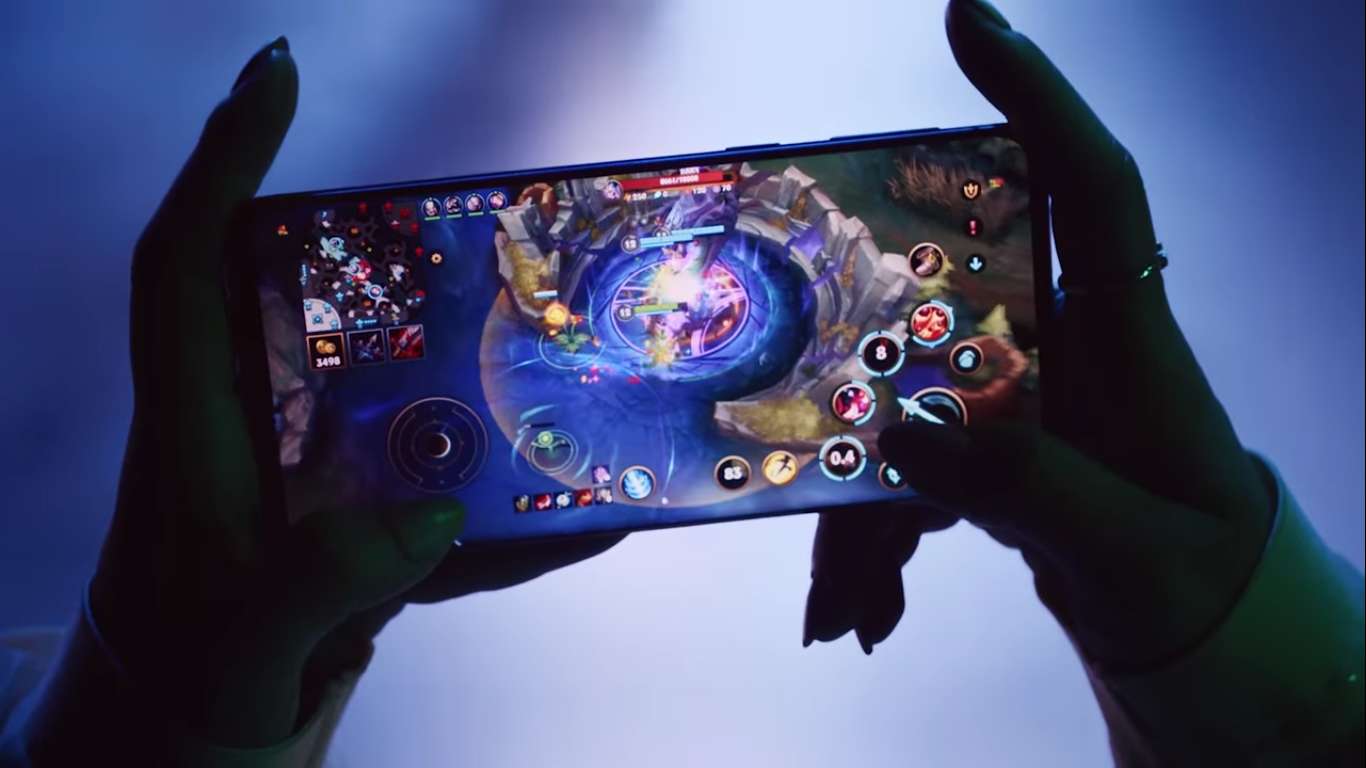 Riot Games have taken another massive step in the promotion of their mobile version of League of Legends, League of Legends: Wild Rift. The mobile game is set for a full release this year, but has quite a way to go before it can successfully do such.

League of Legends: Wild Rift is still very much in development, though there’s been a few tests going on. While the full game is far from playable, there have been a few notices that seemed to argue otherwise.

Taking to Twitter today, Riot warned players about some issues that have been creating a “few confusing experiences.” Namely, one of these was that players have been given notifications to opt into a non-existent early access test.

“We’ve also seen reports that push notifications have been sent out to some players saying the game is available,” Riot explains. “We’re still tracking down the source of where this is happening, but to be clear: the game is not available yet, so please don’t download anything fishy!”

All in all, it seems like Riot has been having a few snags with the development of League of Legends: Wild Rift, but it seems like everything is beginning to come together. As the build continues, they’ve even updated the minimum specs required to play the title.

Hey everyone, Wild Rift team here. We hope everyone is staying safe and well.

A few quick updates on our Google Play Store page. We’re seeing reports of a few confusing experiences which we’re hoping we can clear up. Here goes: pic.twitter.com/yKlfApOT47

The following specs are what Riot lists as the minimum requirement to play this title:

“We’re working to support 32-bit Android processors,” Riot writes. “For iOS players, we’re aiming to have Wild Rift run on an iPhone 6 and above, which we know is a little higher than what we previously announced.”

Finally, Riot announced that they’ll be extending their alpha a bit further out. The developers have temporarily raised the required device specs to bring the title to new shores.

With this new development, a limited alpha test will be launching next month in Brazil and the Phillippines. The developers aren’t able to give us any more extensive information than that, but knowing that the development

League of Legends: Wild Rift has been an extremely ambitious project since the announcement, with Riot having worked to build the game again from the ground up. So far, the roster is more than a bit limited, but considering the title isn’t even in a widespread alpha, that’s more than forgivable.

Being built from the ground up has allowed the development team to hone the title for mobile devices rather than port over some sort of horrible monstrosity in an attempt to get the game out and onto shelves. Once we’re given a more solid release later on in the year, there’ll be plenty of eyes on the title to see if it can live up to the name of its original form.